LIVERPOOL are 'weighing up' the possibility of signing wantaway Real Madrid playmaker Marco Asensio, according to reports.

The Spanish international is believed to be unhappy at Real. 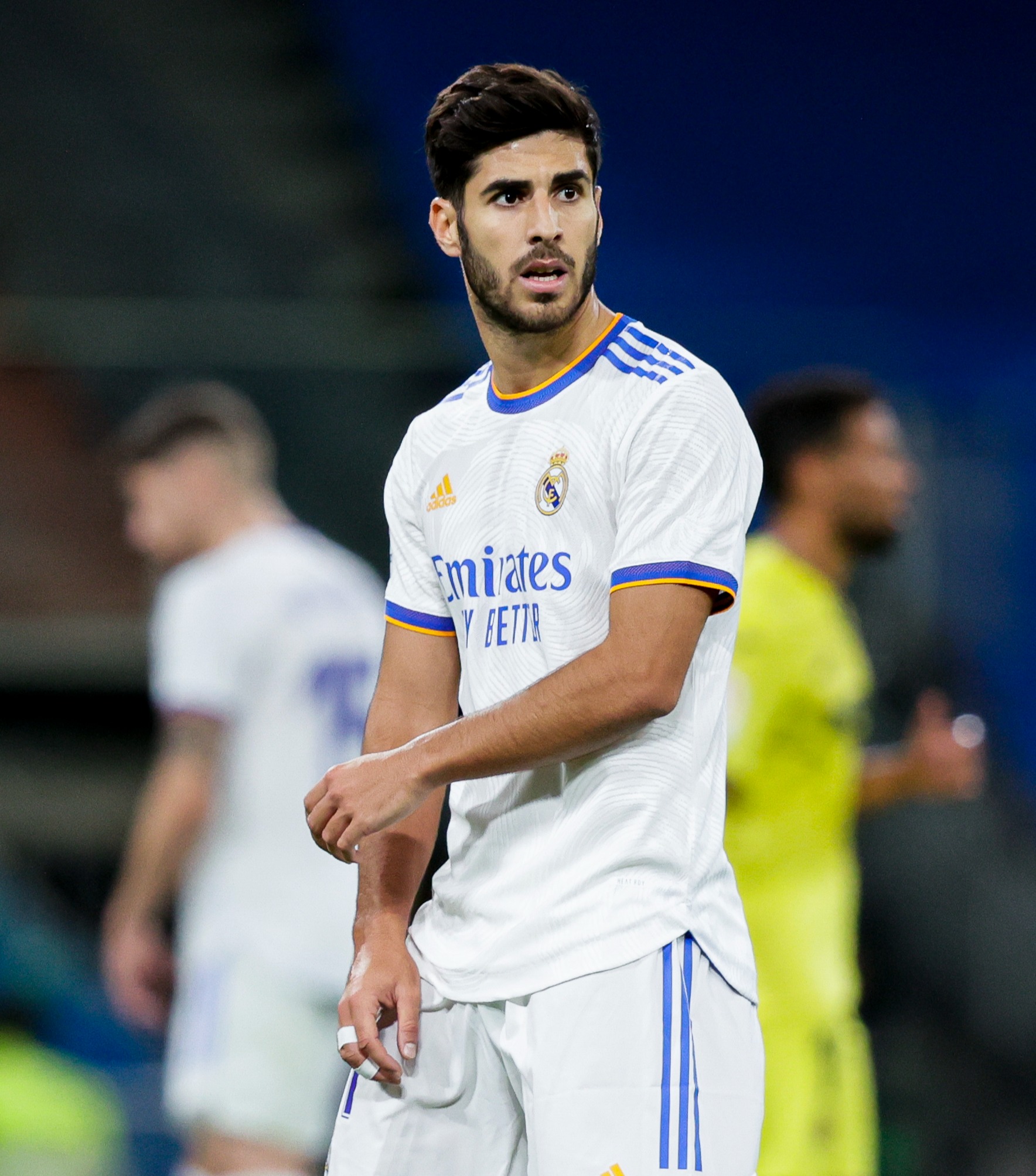 And according to Spanish outlet ABC, the 25-year-old has been deemed surplus to requirements by boss Carlo Ancelotti despite starting the league campaign well.

Asensio has found the back of the net three times in just six LaLiga games this season, two shy of his league goals tally from last term.

The report states that Liverpool as well as Juventus and AC Milan are interested in signing the Spaniard.

But Liverpool could be frontrunners for Asensio's signature having 'tempted' the player before.

Fellow Premier League side Arsenal also hold an interest in the midfielder.

The Gunners reportedly saw a £34million bid rejected in the summer.

Should the Reds make a move next summer, Asensio will have just a year left on his deal, putting Real at risk of losing him for free the following year.

Liverpool could get Real to sit down at the negotiating table.

And due to the financial climate in Spanish football, Real's asking price for Asensio shouldn't be out of Liverpool's reach.