Home » Sport » LSU star Joe Burrow will be happy if Bengals draft him No. 1, his father says

LSU star Joe Burrow will be happy if Bengals draft him No. 1, his father says 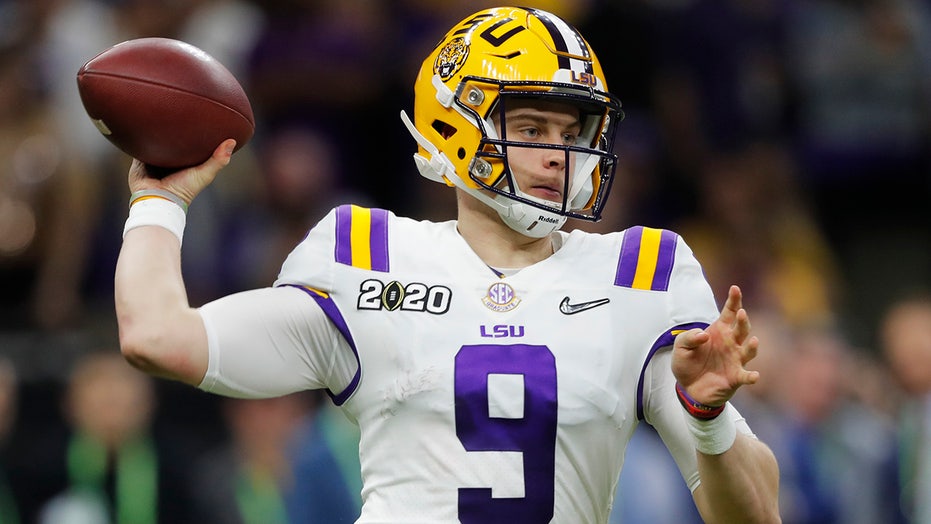 Joe Burrow’s dad says his son would be happy to help turn around the hapless Cincinnati Bengals—the team with NFL’s No. 1 draft pick.

Burrow had a season for the ages as LSU’s quarterback, winning the Heisman Trophy and Monday's national championship game. As it happens, The Bengals, who managed just two wins, are in the market for a signal caller and the sports world's consensus is that Ohio native Burrow is too good to pass up.

“We’ve talked about it,” Jimmy Burrow told a radio station in Montreal, according to Fox 19 Cincinnati. "I can be in my seat in three-and-a-half hours from Athens (Ohio). That’s certainly a positive. He’s excited to be in that conversation and if the Bengals do draft him, he’s going to be happy.” 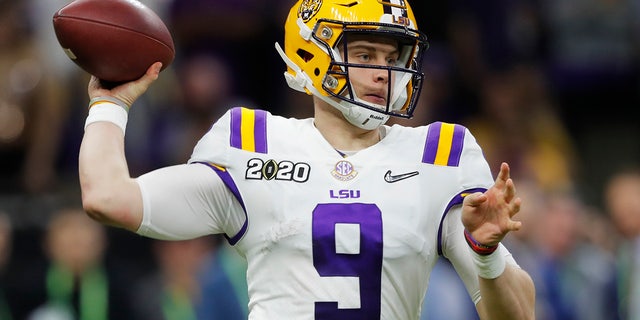 Joe Burrow played high school football at Athens High and was an Ohio State Buckeye for three years before transferring to LSU.

The elder Burrow is a veteran of the Canadian Football League and was a coach at Ohio University in Athens for years, ESPN reported.

Jimmy Burrow said he doesn't know if his son will meet with the Bengals' coaching staff next week at the Senior Bowl in Mobile, Ala., the network reported. 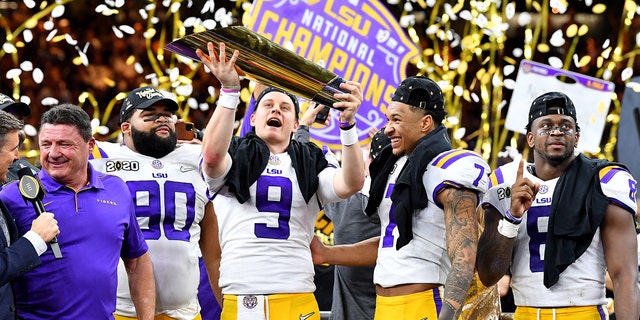 Jimmy Burrow said his son won’t be concerned with the Bengal’s history that includes no playoff wins since 1991.

"He'll look at it as a challenge," Jimmy Burrow said. "But he'll be confident that eventually, they can win a lot of games there in Cincinnati."

END_OF_DOCUMENT_TOKEN_TO_BE_REPLACED

HANAU, Germany (Reuters) – A gunman with suspected far-right links shot dead nine people, some of them migrants from Turkey, in an overnight rampage through a German city before killing himself, officials said. Chancellor Angela Merkel condemned the attack on two shisha bars in Hanau, near Frankfurt. She told reporters

END_OF_DOCUMENT_TOKEN_TO_BE_REPLACED

Chinese healthcare workers are on the frontlines of battling the coronavirus outbreak and several have lost their lives to the virus. On Monday, the government announced that it will pay $716 to families of healthcare providers who have died, Shanghaiist reported. Medics who have been infected, but have not died,

END_OF_DOCUMENT_TOKEN_TO_BE_REPLACED
Recent Posts
We and our partners use cookies on this site to improve our service, perform analytics, personalize advertising, measure advertising performance, and remember website preferences.Ok