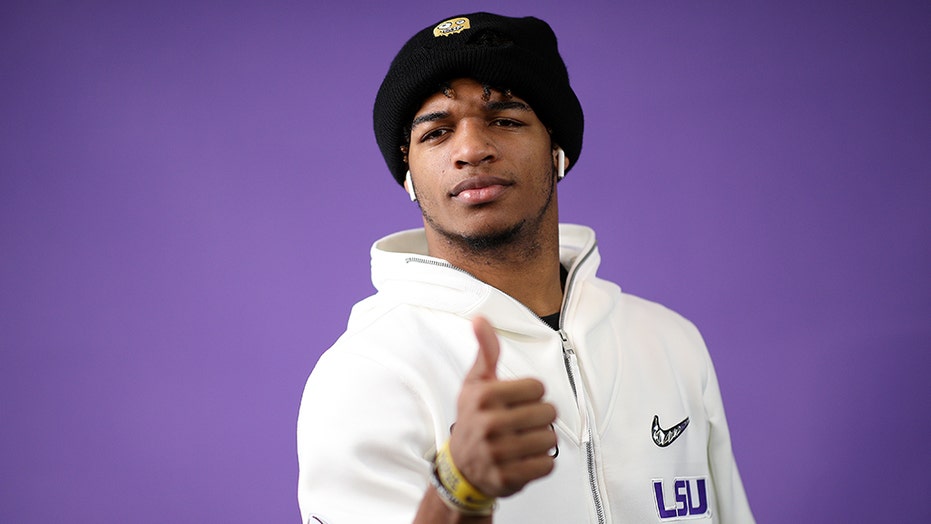 LSU star wide receiver Ja’Marr Chase joins a long list of college football players who have decided to opt-out of the 2020 season due to the coronavirus pandemic, according to CBS Sports.

Chase, easily considered the best at his position in the 2021 class, put together a fantastic season in 2019 with former LSU quarterback Joe Burrow en route to a national championship title.

As a sophomore, Chase came down with 84 receptions for a team-high 1,780 yards and 20 touchdowns. Former LSU wide receiver Justin Jefferson, who was drafted by the Minnesota Vikings with the No. 22 pick in the 2020 NFL Draft, led the Tigers with 111 receptions last season.

A few other notable NFL prospects have decided to opt-out of the season as well. Rashod Bateman, a Minnesota standout wide receiver and a projected first-round selection in the 2021 draft, also decided to sit out this upcoming year.

Micah Parsons, a linebacker from Penn State and a projected first-round pick, will also sit out. He had 109 tackles and 14 tackles for a loss with five pass breakups and four forced fumbles. And Miami defensive lineman Gregory Rousseau, a redshirt sophomore and one of the top players in the class, will miss the season after he had 54 tackles, 15.5 sacks, and two forced fumbles last year.

END_OF_DOCUMENT_TOKEN_TO_BE_REPLACED

END_OF_DOCUMENT_TOKEN_TO_BE_REPLACED
Recent Posts
We and our partners use cookies on this site to improve our service, perform analytics, personalize advertising, measure advertising performance, and remember website preferences.Ok