Home » Sport » Macclesfield's iconic Moss Road stadium put up for £500,000 on Rightmove as cash-stricken club are expelled from league

Macclesfield's iconic Moss Road stadium put up for £500,000 on Rightmove as cash-stricken club are expelled from league

MACCLESFIELD'S iconic Moss Road stadium has been put up on Rightmove for £500,000 after the cash-stricken club were expelled from the National League.

The Silkmen were booted out of the division just four days before the start of the season after being hit with a winding-up order. 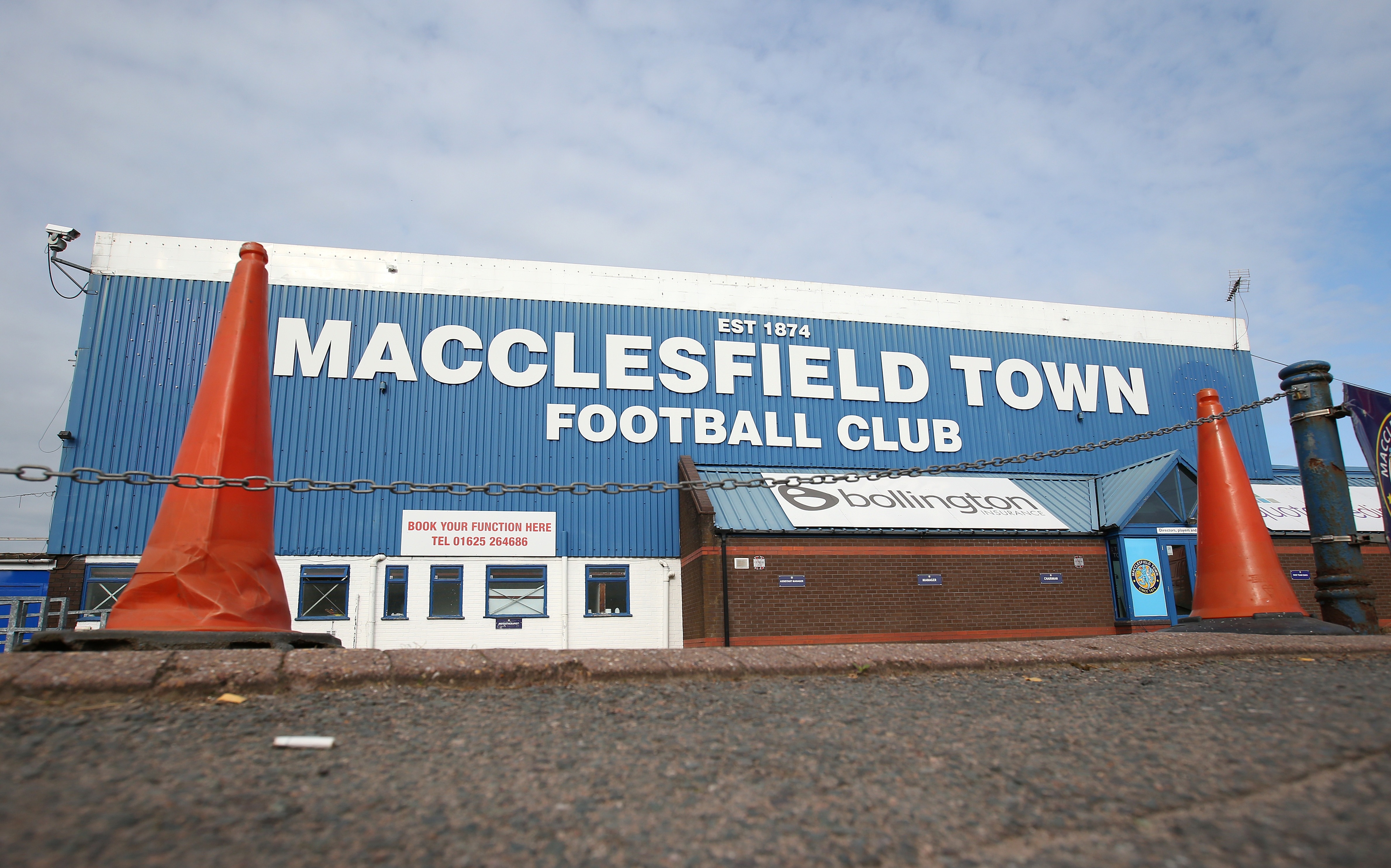 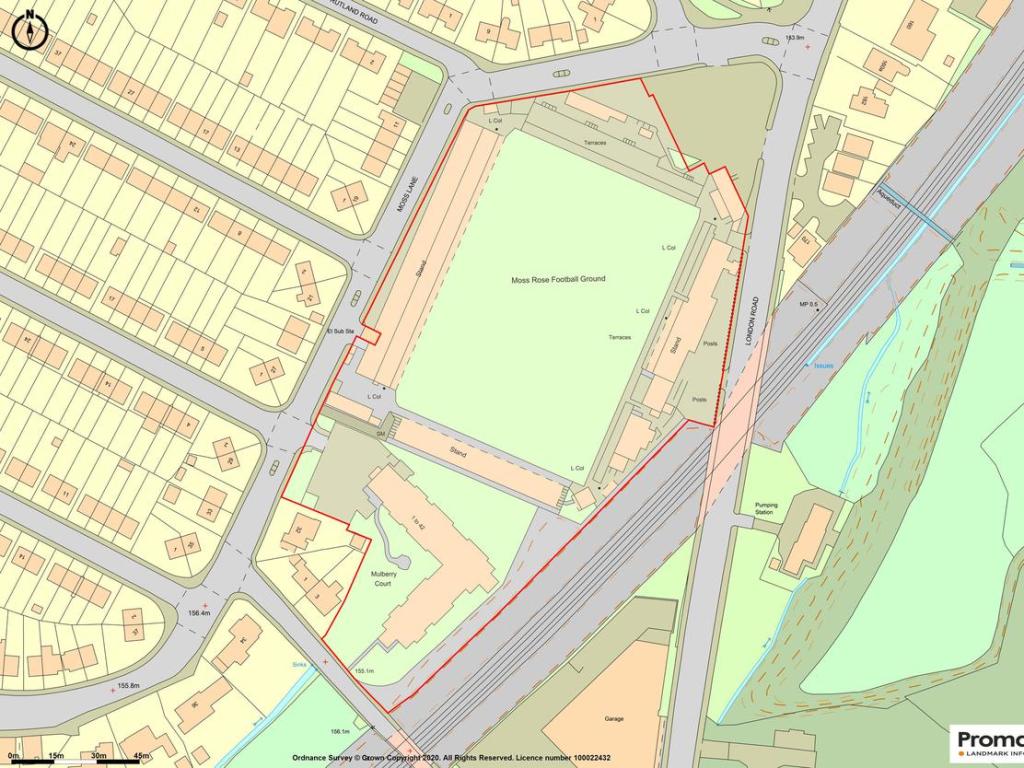 Two weeks ago it was revealed Macclesfield owed debts of over £500,000.

Their soon-to-be former Moss Road home has now been up for sale for that exact amount.

On their Rightmove page, the listing shows "sports facilities for sale" at the Moss Rose Ground.

But it seems any potential buyer will not only purchase the stadium, but the entire club – and the responsibilities that come with it – too.

The listing claims: "It is incumbent upon the purchaser to undertake the task and costs of assigning and / or transferring the web-site, IP and e-mail addresses, telephone numbers and trading styles.

"It is incumbent upon the purchaser to negotiate to a satisfactory conclusion, negotiations with the various football authorities.

"The sellers are not offering within the goodwill, any book debts or any future 'Parachute Payment' at this time.

"Offers in excess of £500,000 are invited in writing for a sale, in its entirety, of the Football Club.

"All offers should be accompanied by proof of funding."

Macclesfield were slapped with a winding-up order at the High Court over their £500k debt on September 16.

And on Tuesday, Macclesfield found themselves out of the National League having already been relegated from League Two last season after a points deduction for failing to pay their players.

END_OF_DOCUMENT_TOKEN_TO_BE_REPLACED

END_OF_DOCUMENT_TOKEN_TO_BE_REPLACED
Recent Posts
We and our partners use cookies on this site to improve our service, perform analytics, personalize advertising, measure advertising performance, and remember website preferences.Ok