Major League batters crush record with 1,135 homers in May 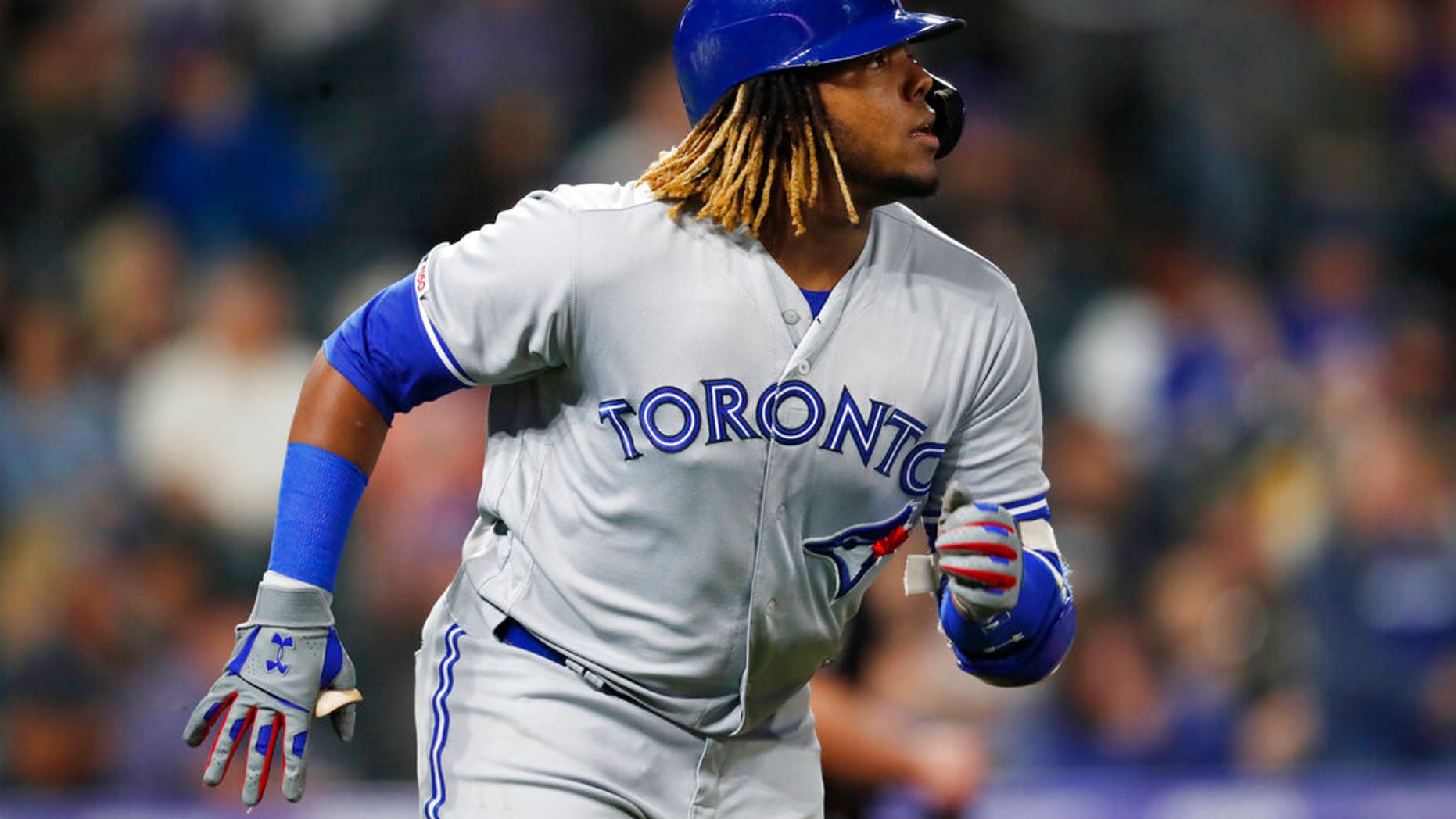 Toronto Blue Jays’ Vladimir Guerrero Jr. heads up the first base line after hitting a solo home run off Colorado Rockies relief pitcher Chris Rusin during the eighth inning of a baseball game Friday, May 31, 2019, in Denver. (AP Photo/David Zalubowski)

Major League Baseball players swatted their way to a new record in May for the most home runs in any month.

MLB batters whacked a whopping 1,135 home runs in May, topping the all-time record of 1,119 set in August 2017, according to the Elias Sports Bureau.

Milwaukee's Christian Yelich led the big leagues with 21 homers through the end of May, followed by the Los Angeles Dodgers' Cody Bellinger with 20 and New York Mets rookie Pete Alonso with 19.

Last year, there were 1,889 home runs through May.