MANCHESTER CITY have contacted France international Antoine Griezmann over a potential transfer, according to reports.

It's believed Barcelona are willing to sell the striker to reduce their wage bill, allowing them to re-sign out-of-contract star Lionel Messi. 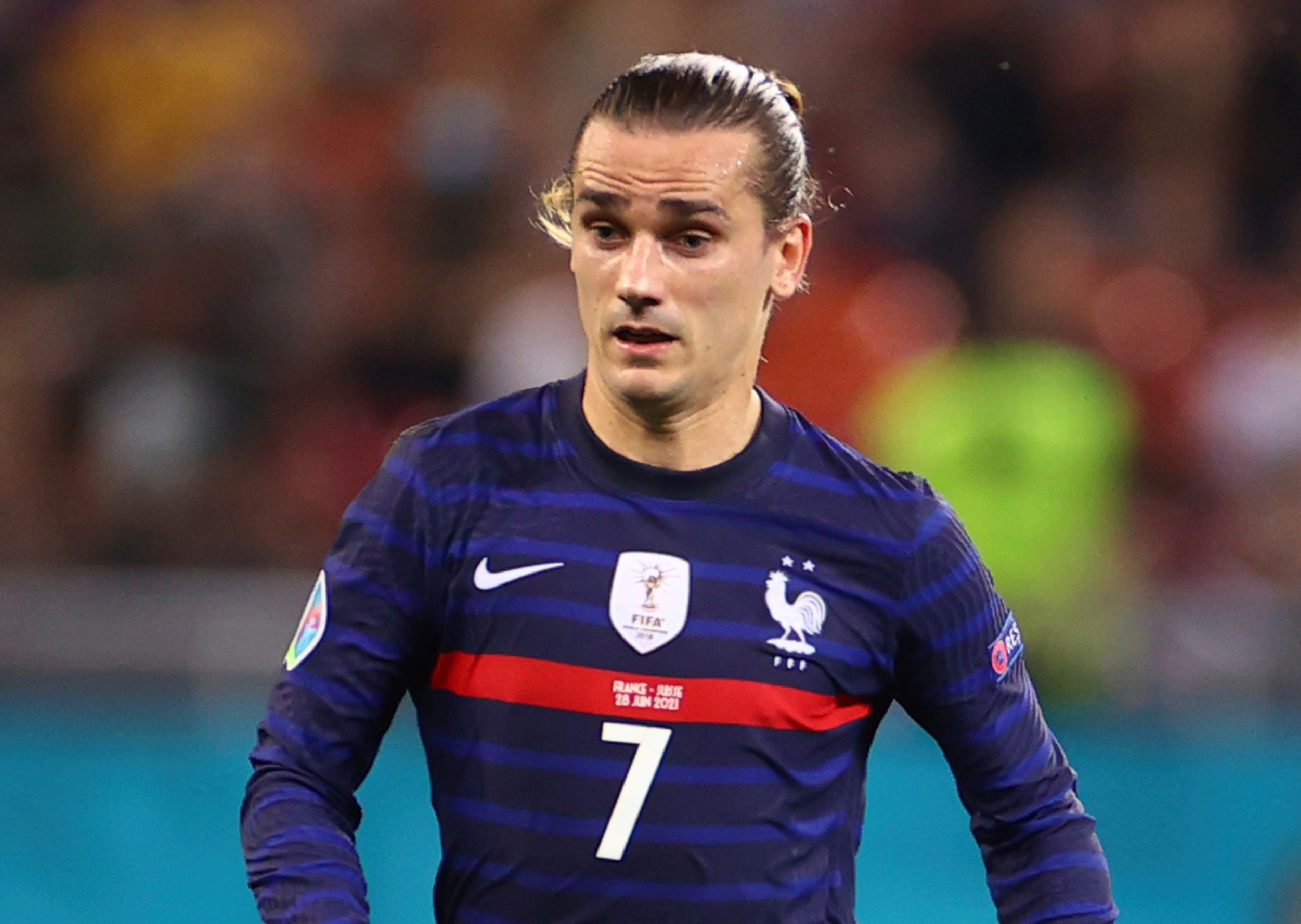 According to French website Foot Mercato, City boss Pep Guardiola has spoken to Griezmann, 30, about a potential move to the Etihad.

The Premier League champions are in need of a new striker after releasing club legend Sergio Aguero and the Frenchman could fit the bill.

City have been linked with England captain Harry Kane but may be priced out of a move by current employers Tottenham.

Rumours suggest Barcelona are hoping to receive a serious offer for Griezmann this summer to appease their financial woes.

It is believed the Spanish giants need to cut their costs to operate under a salary cap, with new signing Memphis Depay reportedly agreeing to a 30 per cent pay cut.

Barca are yet to agree a new contract with Messi and the sale of Griezmann could finance his wages.

The five-time European champions signed the World Cup winner in July 2019 for £108m but are unlikely to recuperate all of that money.

Griezmann has scored just 22 LaLiga goals since leaving Atletico Madrid, while his former side have gone on to become champions of Spain.

Reports claim the player wouldn't be interested in joining Paris Saint-Germain – and fellow European giants Bayern Munich and Juventus are waiting to see how the transfer window unfolds before considering a move.

He said: "For me, Griezmann is very important.

"He was an excellent recruit for Barca and he showed his quality. He is a very good player.

"But I insist, I do not know what decisions will be made in the end, because the most important thing is that Leo stays with us.

"This is the future of this club and we must try to the maximum [to keep Messi]."