MANCHESTER CITY will play next month's Champions League clash at RB Leipzig behind closed doors after the German state of Saxony was placed into partial lockdown. 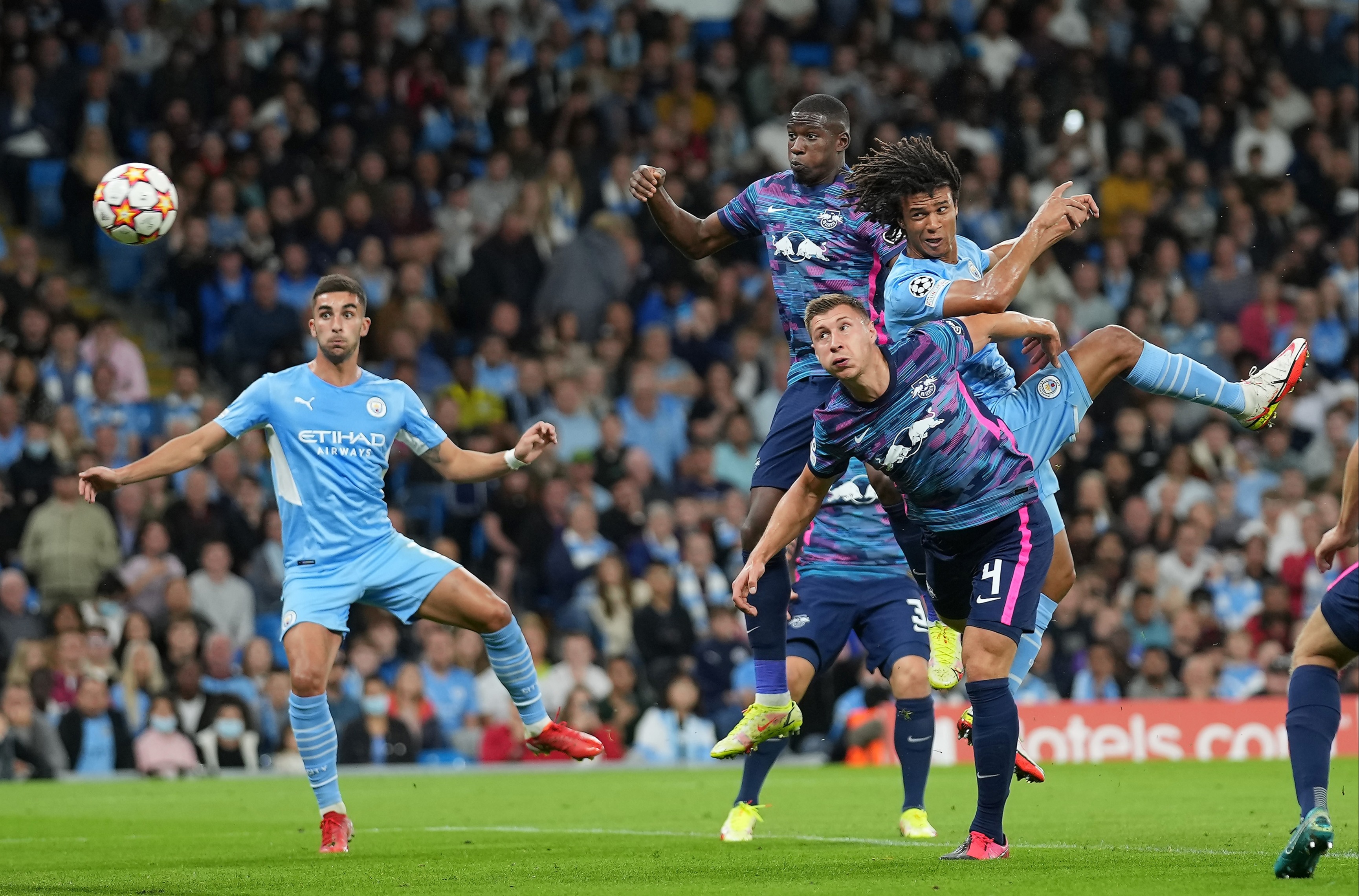 But travelling fans are not going to be allowed inside the stadium – even if they've already paid for tickets.

However, City have confirmed supporters will receive a full refund.

A statement from the Premier League champions said: “Following a rise in COVID-19 rates in Germany, regional authorities will be placing the state of Saxony into partial lockdown.

“This means that RB Leipzig’s UEFA Champions League match against Manchester City on Tuesday 7th December at the Red Bull Arena will now be played behind closed doors, without supporters in attendance.

“Manchester City supporters who had purchased a ticket for this match will receive a full ticket refund.

“The Club will contact impacted supporters in the coming days to confirm that the refund has been processed.”

The decision to implement a partial lockdown has been made by Saxony's state premier Michael Kretschmer.

Germany recorded a record 57,302 new coronavirus cases yesterday amid fears of a fourth wave throughout Europe.