The centre-back, who came on as a late substitute in Wednesday’s semi-final defeat to England, impressed while on loan at Fulham last season. 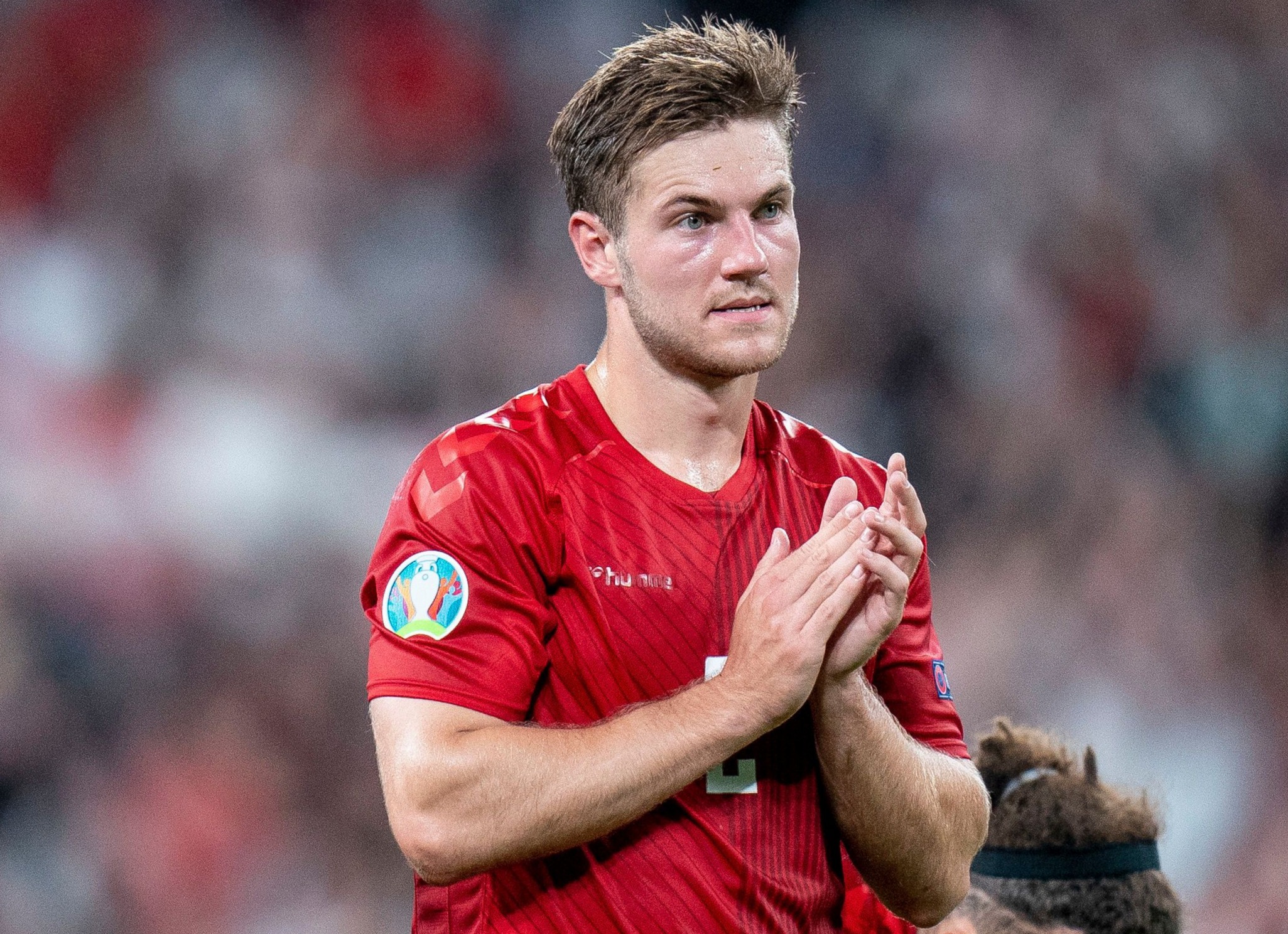 Manchester United, Tottenham, Chelsea, Leicester and Crystal Palace have all been monitoring his progress.

SunSport understands Andersen, 25, is set to be back in the Premier League come the end of the window, it is just a matter of which club takes him.

Lyon paid a club record of just over £25million for the defender in 2019 and would want their money back.

Tottenham and United have been admirers since Andersen played for Sampdoria in Serie A – and the 6ft 4in ace even visited Spurs back then.

Andersen was made Cottagers captain after just four games last season but could not prevent the West Londoners from going down.

The Danish defender began his career at Dutch side Twente and made his international debut against Luxembourg in October 2019.

The Red Devils have been linked with several centre-backs in recent weeks, including Sevilla's Jules Kounde and Real Madrid's Raphael Varane.

Spurs are also rumoured to be keen on Kounde, although reports suggest the player is not interested in moving to North London – potentially paving the way for Andersen to join.

Varane is United's first-choice target – according to Sport Witness – but the Prem giants may move for Andersen if the France international proves to be too expensive.

The 28-year-old has reportedly given United 'his word' he will join the club this summer after a decade at Real.