MANCHESTER CITY have seen their Champions League ban lifted by the Court of Arbitration for Sport this morning… much to the dread of United and Chelsea fans.

Fans had believed that fifth-place would be enough to qualify for Europe's premier competition this season, with Pep Guardiola's side set to miss out. 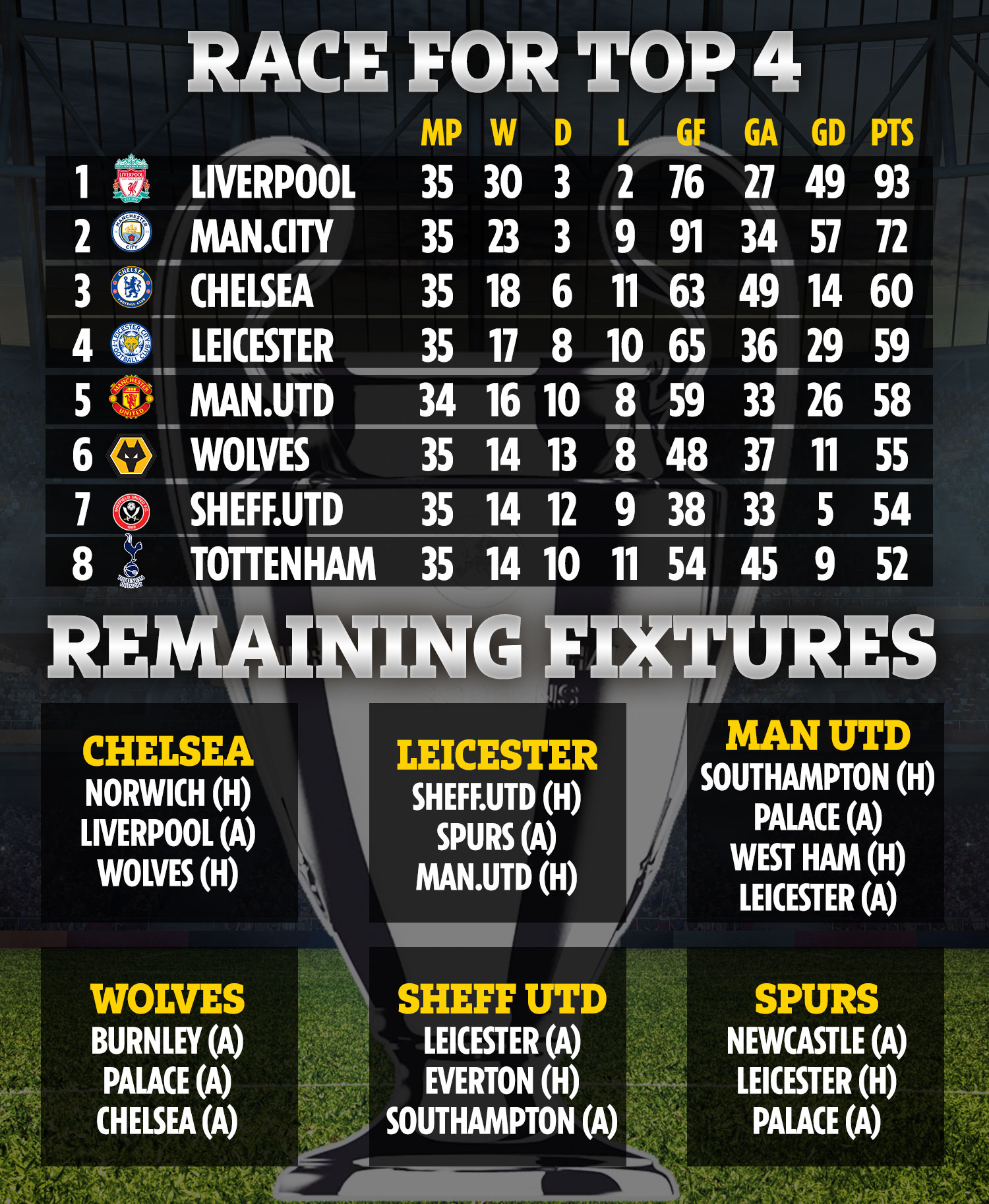 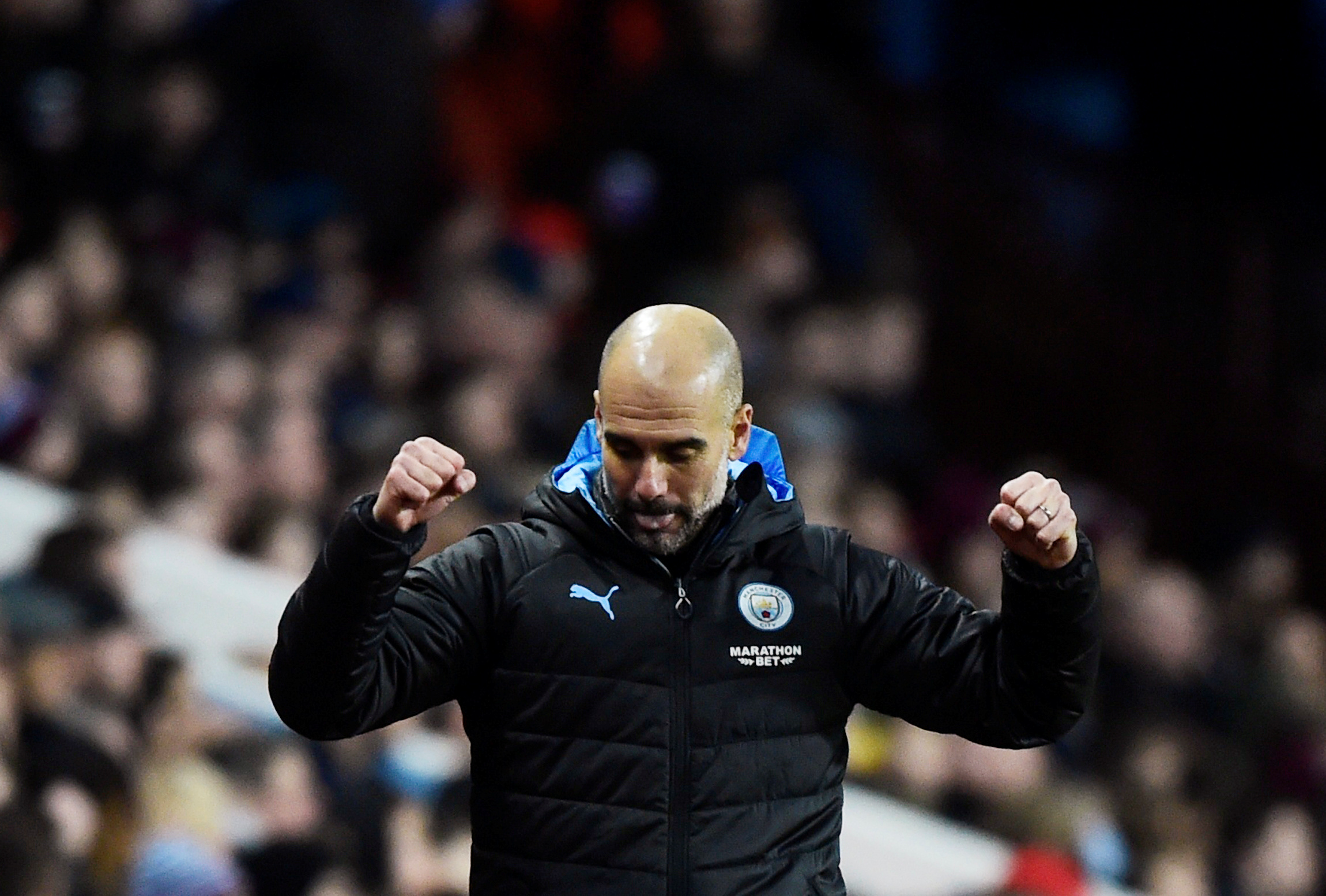 And United and Chelsea fans are clearly not happy with the news, now being made to sweat on their participation in next season's competition.

One took to Twitter to write: "WHAT A JOKE. FFP should be scrapped now."

While another fumed: "FFS MAN WHAT IS THE POINT OF RULES IF U CAN BREAK EM AND GET AWAY WITH IT??"

Another forlornly wrote: "They broke the rules and it got reduced to nothing this is so messed up".

And another angry fan mused: "FOOTBALL IS FINISHED."

One fan did seem confident about the pair's prospects, however, writing: "Leicester not getting CL football". 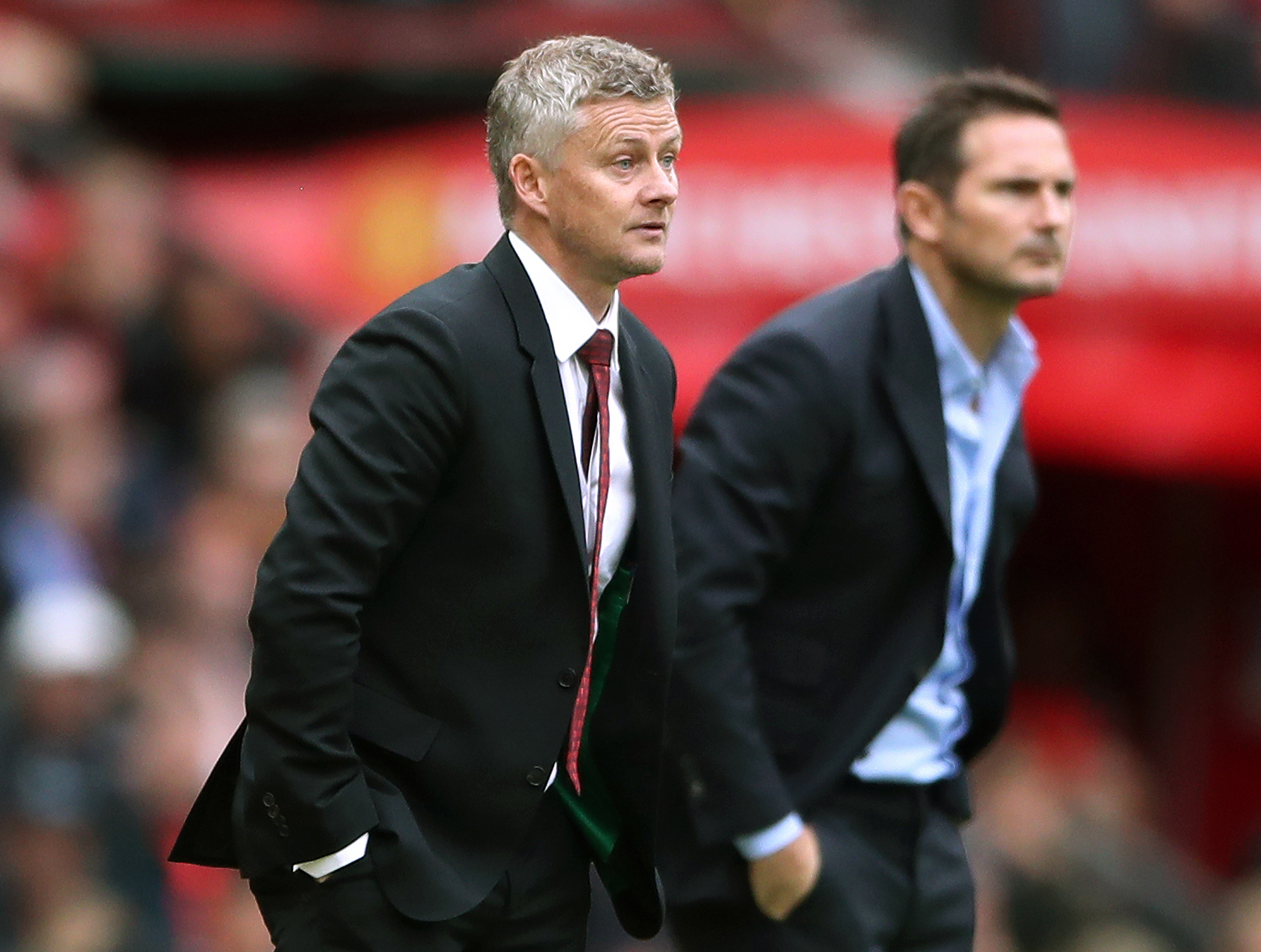 But then the race gets interesting, with Frank Lampard's side third on 60 points, one point above Leicester City in fourth, and two above United in fifth.

Ole Gunnar Solskjaer's side, however, have a crucial game in hand as they host Southampton this evening.

END_OF_DOCUMENT_TOKEN_TO_BE_REPLACED

END_OF_DOCUMENT_TOKEN_TO_BE_REPLACED
Recent Posts
We and our partners use cookies on this site to improve our service, perform analytics, personalize advertising, measure advertising performance, and remember website preferences.Ok