MANCHESTER UNITED are reportedly in competition with Liverpool and Tottenham in the race to sign Torino striker Andrea Belotti.

The 27-year-old has no shortage of admirers, with the player to potentially be sold in the summer with his contract to expire in 2022. 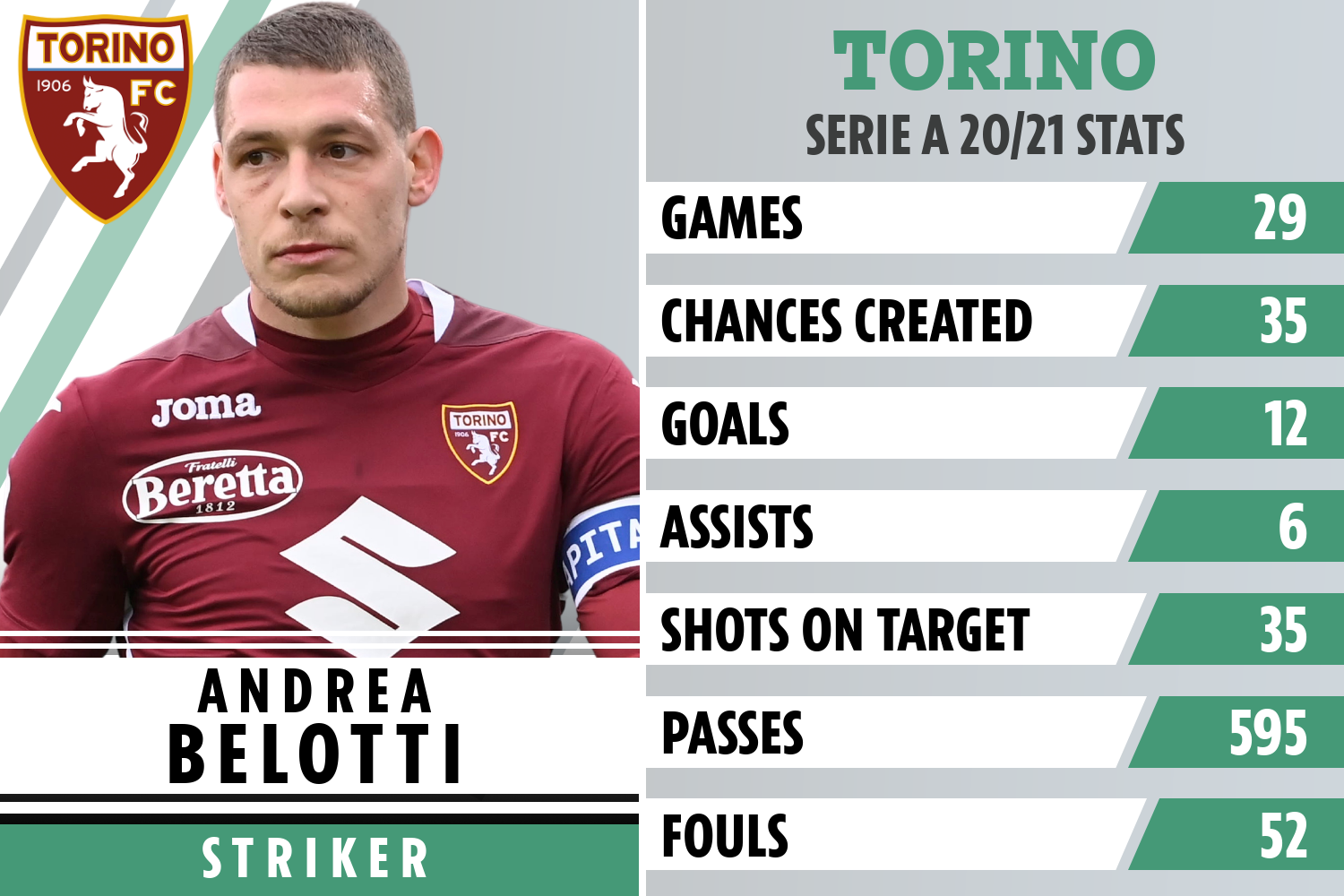 Belotti has once again impressed for the Turin outfit this term – chipping in with 12 goals and six assists in 29 Serie A games.

Since joining the Maroons from Palermo in 2015, the Italy international has banged in a staggering 104 goals in 222 outings.

And with the player unlikely to sign a new deal with Torino, Tuttosport have claimed a number of teams are vying to secure his services.

They state that the Red Devils are keen on the centre-forward as a possible replacement for Edinson Cavani.

However the Italian news outlet also adds that both Liverpool and Spurs are weighing up an offer.

French outfit Lyon are another interested party, along with both Inter and AC Milan, Roma, Fiorentina and Napoli.

According to Tuttosport, it is AC Milan that are in pole position to land the striker.

They suggest that Belotti may prefer to remain in his native country than try his luck abroad in England. 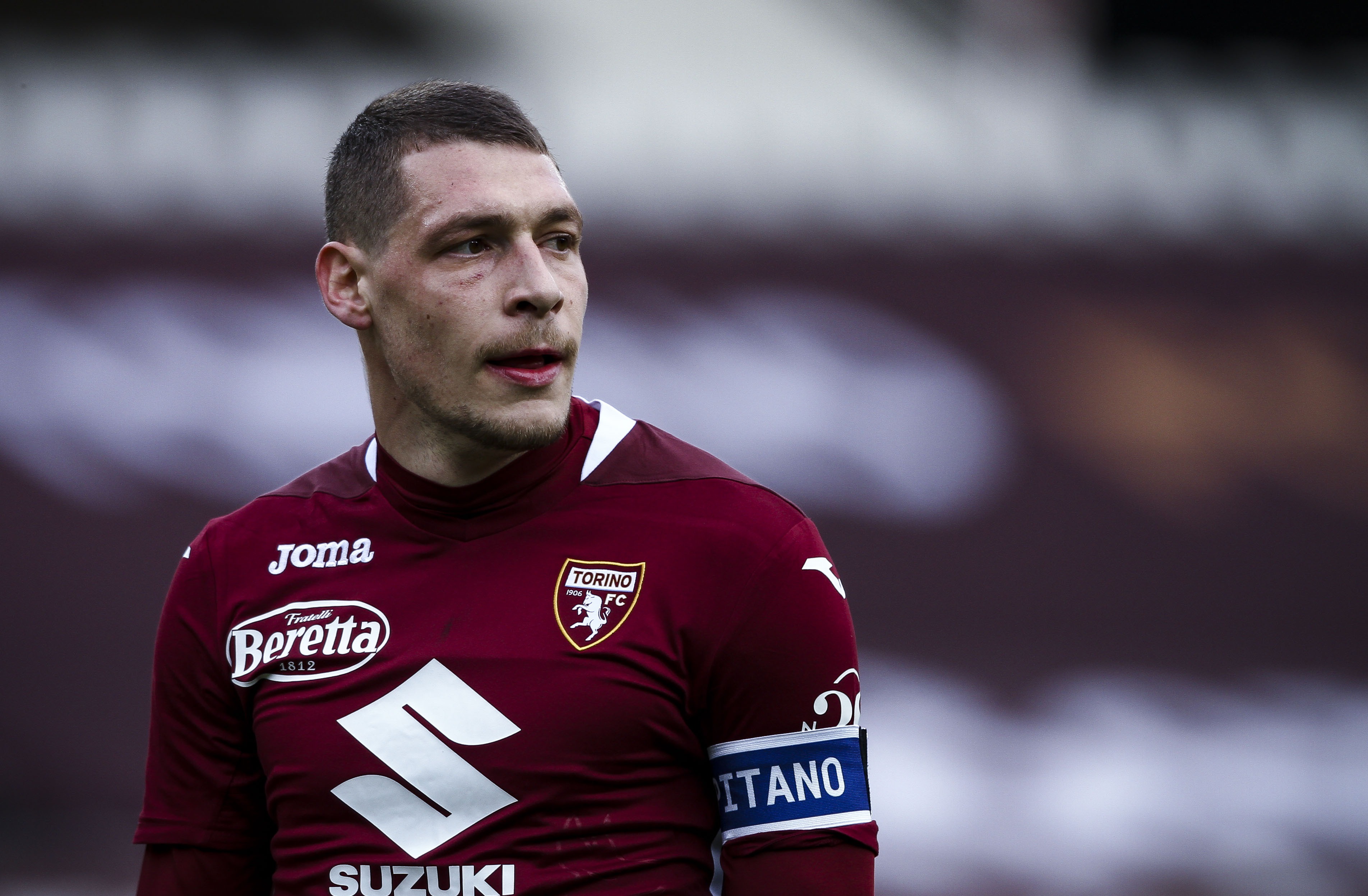 Earlier this month, Arsenal were linked with Belotti with the Gunners to potentially part ways with Alexandre Lacazette at the end of the campaign.

And Chelsea were also credited with an interest in him in March as a cheaper alternative to Erling Haaland.

It is believed that Belotti's future will not be decided until after Euro 2020, where he could represent Italy.