TOTTENHAM and Manchester United have been dealt a blow in their pursuit of Juventus playmaker Paulo Dybala.

Inter Milan have reportedly been holding talks with the Argentinian ace and are optimistic that a deal can be struck. 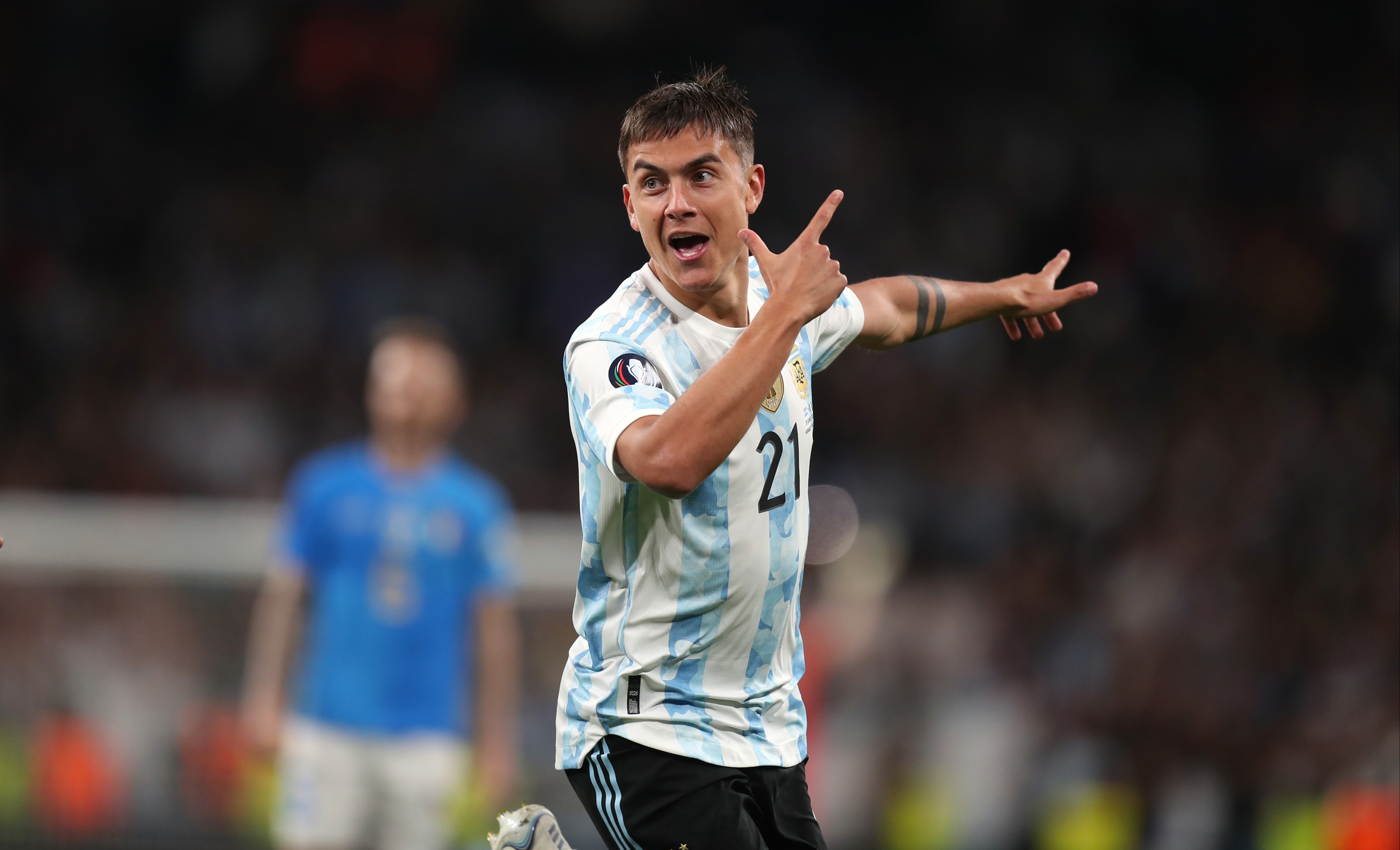 Dybala, 28, is set to leave Juve this summer when his contract expires.

And he is not short of suitors, with both Manchester United and Tottenham said to be keen on his services.

But Dybala has also been in direct talks with Inter Milan vice president Javier Zanetti, according to Fabrizio Romano.

Zanetti jetted to London to meet with Dybala before and after Argentina's 3-0 Finalissma victory over Italy at Wembley.

Dybala came off the bench to score Argentina's third goal in the meeting between the Champions of Europe and South America.

Inter legend Zanetti is understood to have been working on a deal to bring his fellow Argentinian to San Siro for a number of weeks.

That's despite Dybala recently teasing a move to the Premier League when quizzed on his future plans.

He told ESPN: "I am quite calm, the people who work with are taking care.

"In Italy I am very comfortable. I would still like to know other leagues like the Premier League, LaLiga… but I’m happy in Italy."

Seria A runners-up Inter remain positive about signing Dybala, who has spent the last seven years at Juventus.

Club CEO Giuseppe Marotta is quoted by Romano as saying "we hope he will join us" when asked about a potential move for Dybalra.

In total Dybala has played 293 games for Juve, scoring 115 goals and providing a further 48 assists.

He has won Serie A five times while in Turin, and also lifted the Italian Cup on four occasions.