SunSport can reveal that Old Trafford security teams stepped in after a supporter allegedly shouted "you f***ing black c**t" at the right back on Sunday. 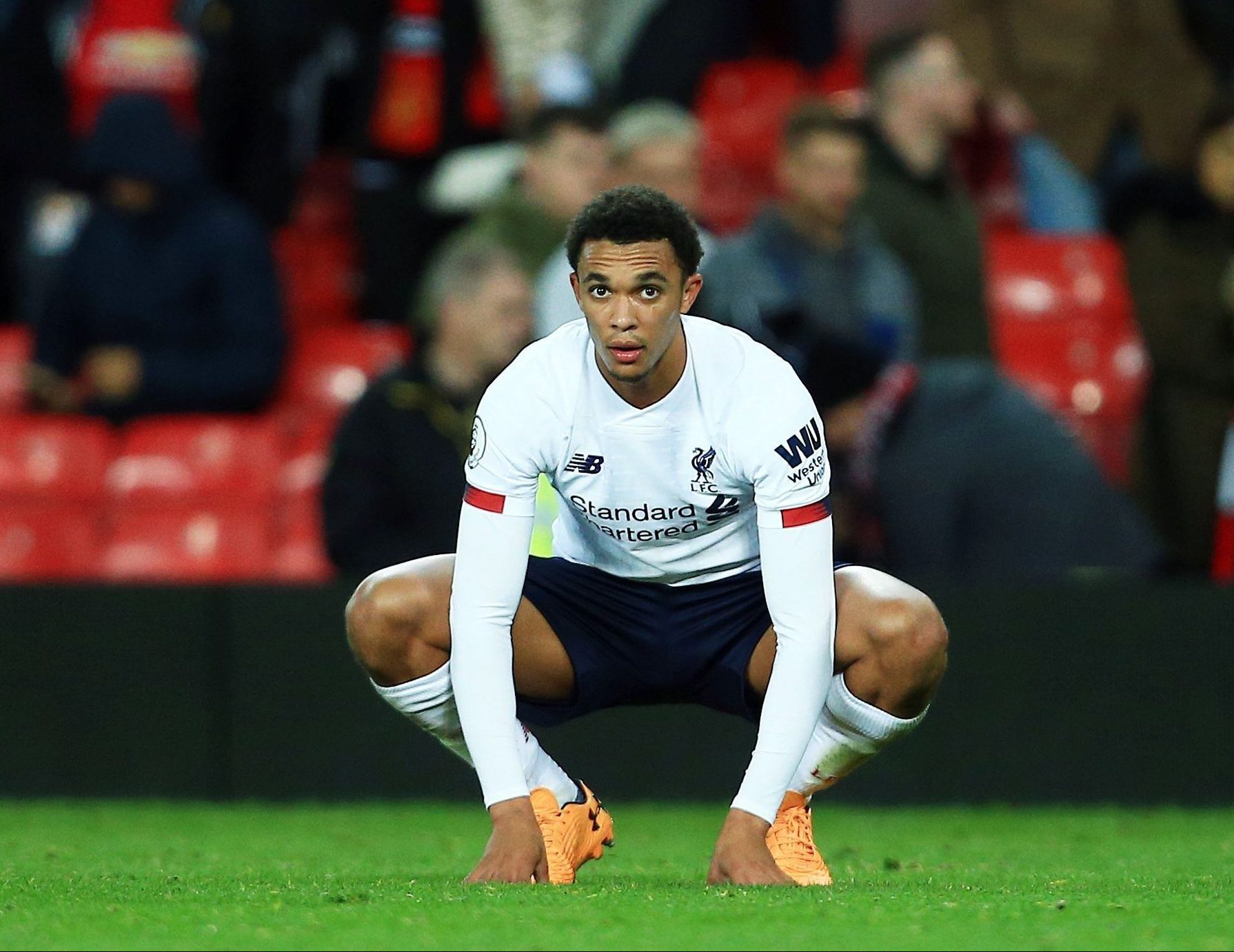 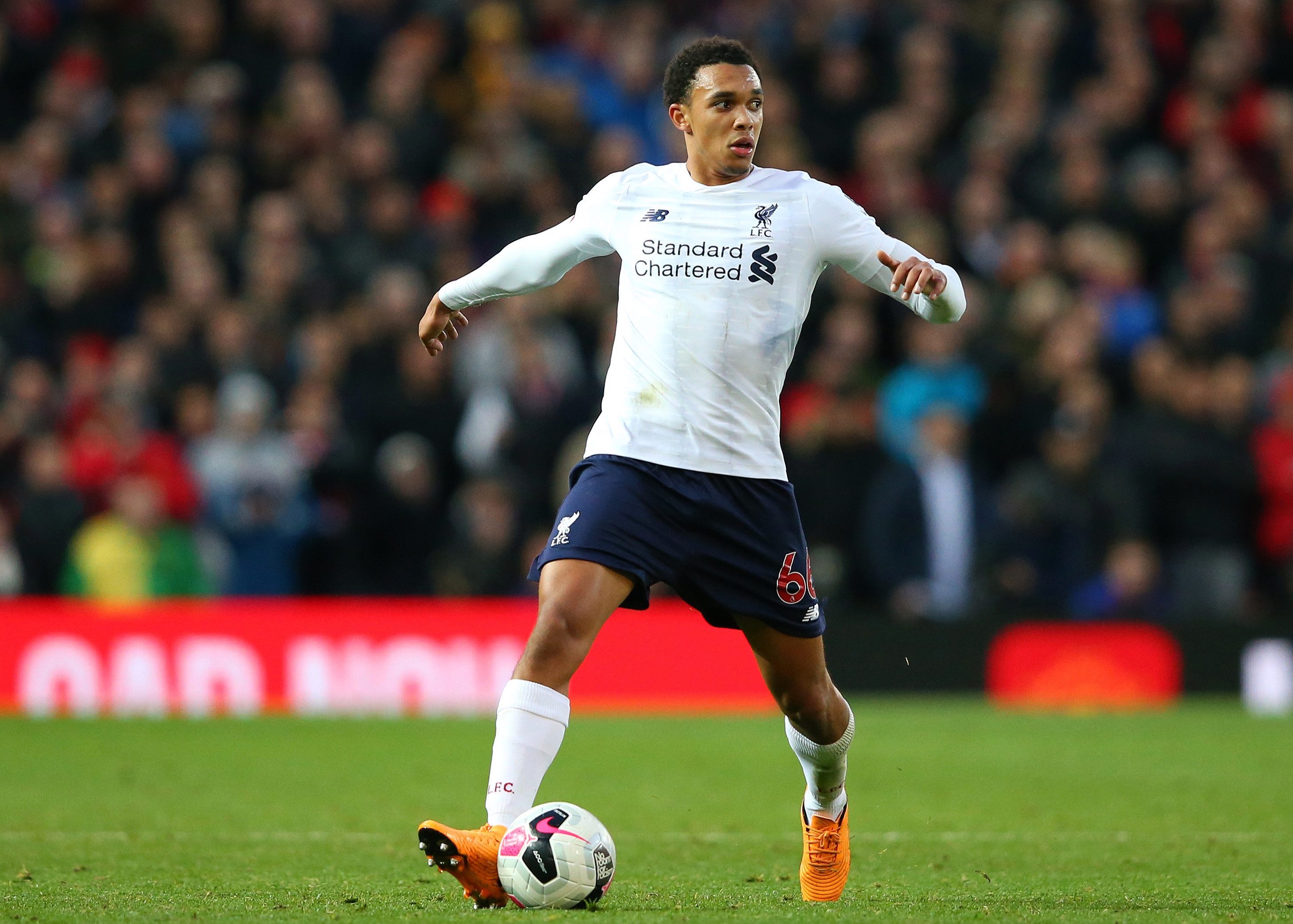 The incident happened during the first half close to the players’ executive boxes in the Stretford End and caused fury among supporters who witnessed it.

They immediately called for stewards to throw out the fan and agreed to co-operate with anybody looking into what happened.

United acted at great speed and immediately launched an investigation into the incident.

They maintain that a range of options, including indefinite bans and police involvement, are available to them.

A United spokesman said: "We are aware of an incident at yesterday’s game where an individual in the home section has allegedly engaged in racial abuse.

"The individual was identified and ejected from the stadium.

"We are currently investigating the matter as a priority.

"Racism and all forms of discrimination are completely unacceptable and do not reflect the values of our club."

In a separate incident, Alex Oxlade-Chamberlain was told to "f*** off" by United fans as he had a fist bump offer rejected by a supporter.

While this was not a racist incident, it highlighted the tense atmosphere at the end of a 1-1 draw where the tone threatened to turn ugly.

Oxlade-Chamberlain, 26, laughed off the jibe and headed off the field.

The two sides drew 1-1 at Old Trafford, with Marcus Rashford giving the home side the lead before Adam Lallana equalised late on for the European champions.

END_OF_DOCUMENT_TOKEN_TO_BE_REPLACED

END_OF_DOCUMENT_TOKEN_TO_BE_REPLACED
Recent Posts
We and our partners use cookies on this site to improve our service, perform analytics, personalize advertising, measure advertising performance, and remember website preferences.Ok