The former Paris Saint-Germain striker, 33, signed as a free agent on deadline day to bolster the Red Devils' attack. 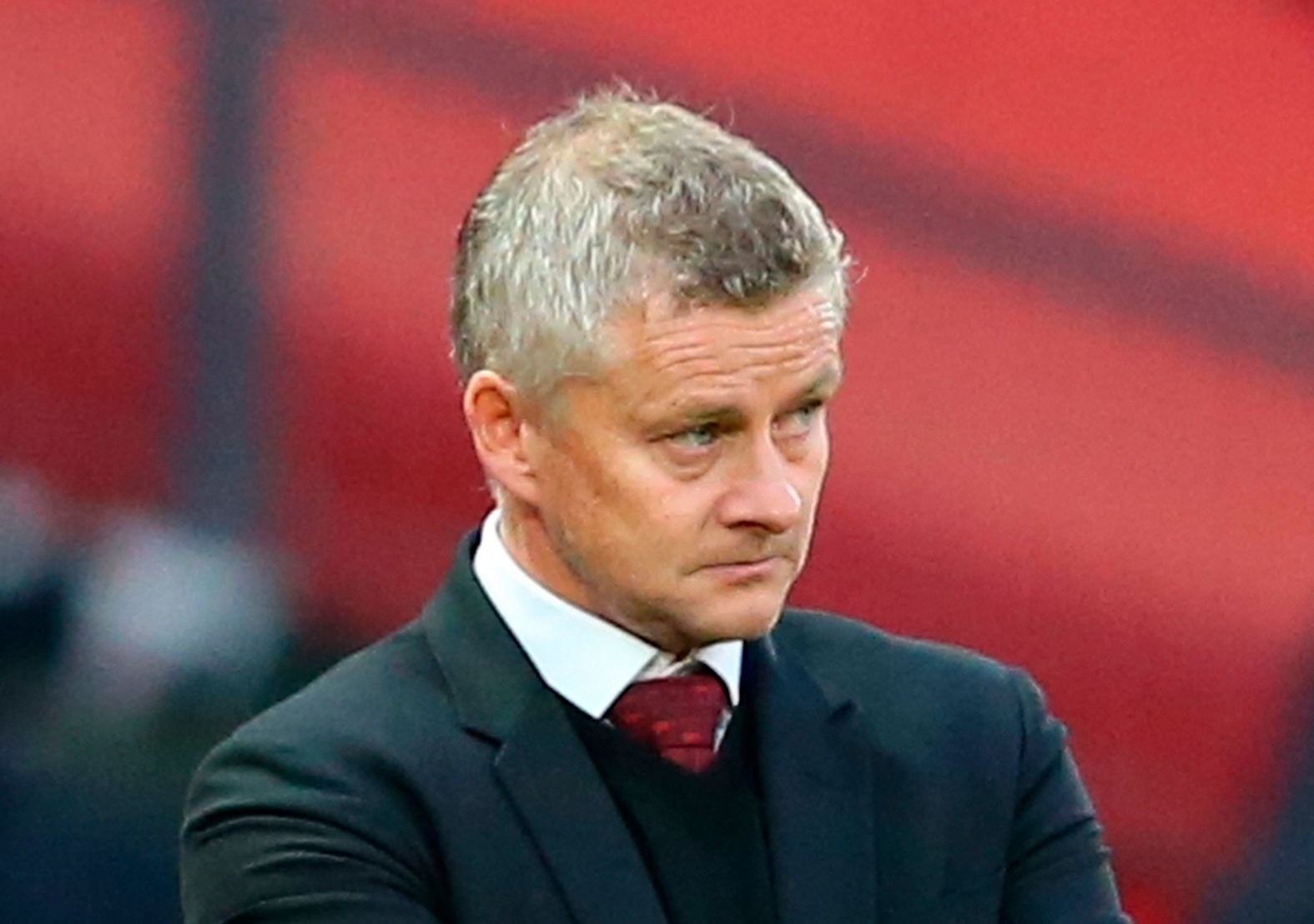 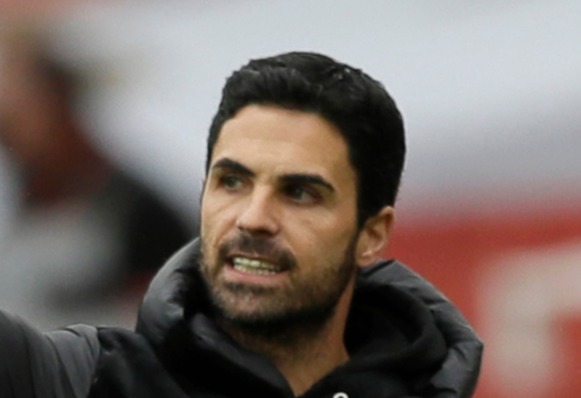 While Cavani has bagged 250 goals in Serie A and Ligue 1 throughout a lethal career, there are fears he is a spent force.

And former Arsenal and England midfielder Merson, 52, does not think the Uruguayan will guide United to success.

He wrote in the Star: "Edinson Cavani is an underwhelming signing for Manchester United that shows they are going nowhere.

"He’s been available on a free transfer since I don’t know when, and I don’t think they got beaten by Tottenham because they can’t put the ball in the net.

"Having a man sent off in that game just gave them an excuse. They were already all over the shop defensively.

"It’s hard to play for a big club when you haven’t got any pace and their centre-backs have none.

"I thought they were a shoe-in for the top four before the season started but until they get some legs in that back four I don’t see where they are going.

"They have opened the door for teams like Arsenal, Tottenham and Everton to finish in the top four this season. 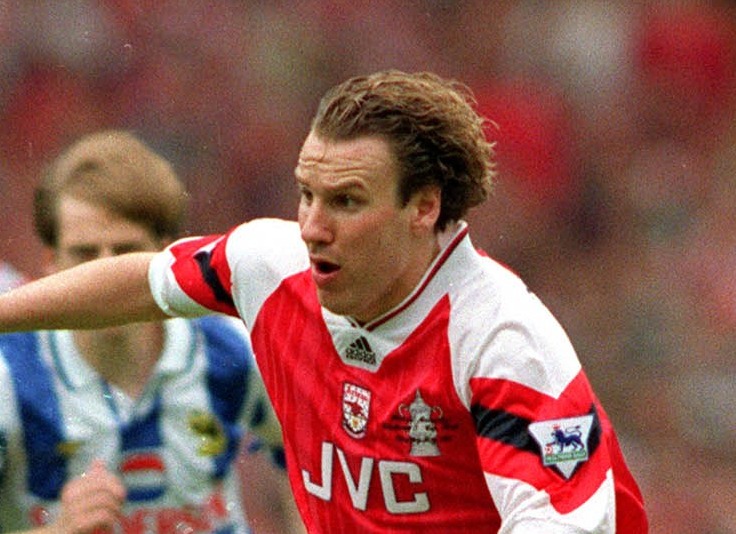 "I don’t think they are a top four club at the moment. They can’t defend for toffee, and they let Chris Smalling go to Roma. He would probably get in the team right now.

"Cavani feels like a Quick Fix. But he’s probably not even that if I’m being honest. I don’t see him being the difference."

Atalanta winger Amad Diallo is set to arrive in January after the club missed out on Jadon Sancho.

Merson feels the Red Devils are heading in the opposite direction to Arsenal on the pitch.

The Gunners have attracted criticism, including from Merson, for their handling of Gunnersaurus mascot man Jerry Quy's sacking.

But the £45million signing of Thomas Partey was praised by the ex-midfielder as a real coup.

Merson added: "I like where Arsenal are going on the pitch. Mikel Arteta is doing really well.

"And Partey is an unbelievable signing.

"I don’t know why Manchester United or even Manchester City didn’t go for him. He’s better than what they’ve got.

"But off the pitch, I don’t like what is happening at Arsenal at all sometimes. It’s not the club I remember."

END_OF_DOCUMENT_TOKEN_TO_BE_REPLACED

END_OF_DOCUMENT_TOKEN_TO_BE_REPLACED
Recent Posts
We and our partners use cookies on this site to improve our service, perform analytics, personalize advertising, measure advertising performance, and remember website preferences.Ok