MANCHESTER UNITED have been dealt a transfer blow with Arkadiusz Milik reportedly agreeing to team up with Cristiano Ronaldo at Juventus.

The Napoli striker, 26, was linked with a move to Old Trafford to provide another option up front for Ole Gunnar Solskjaer. 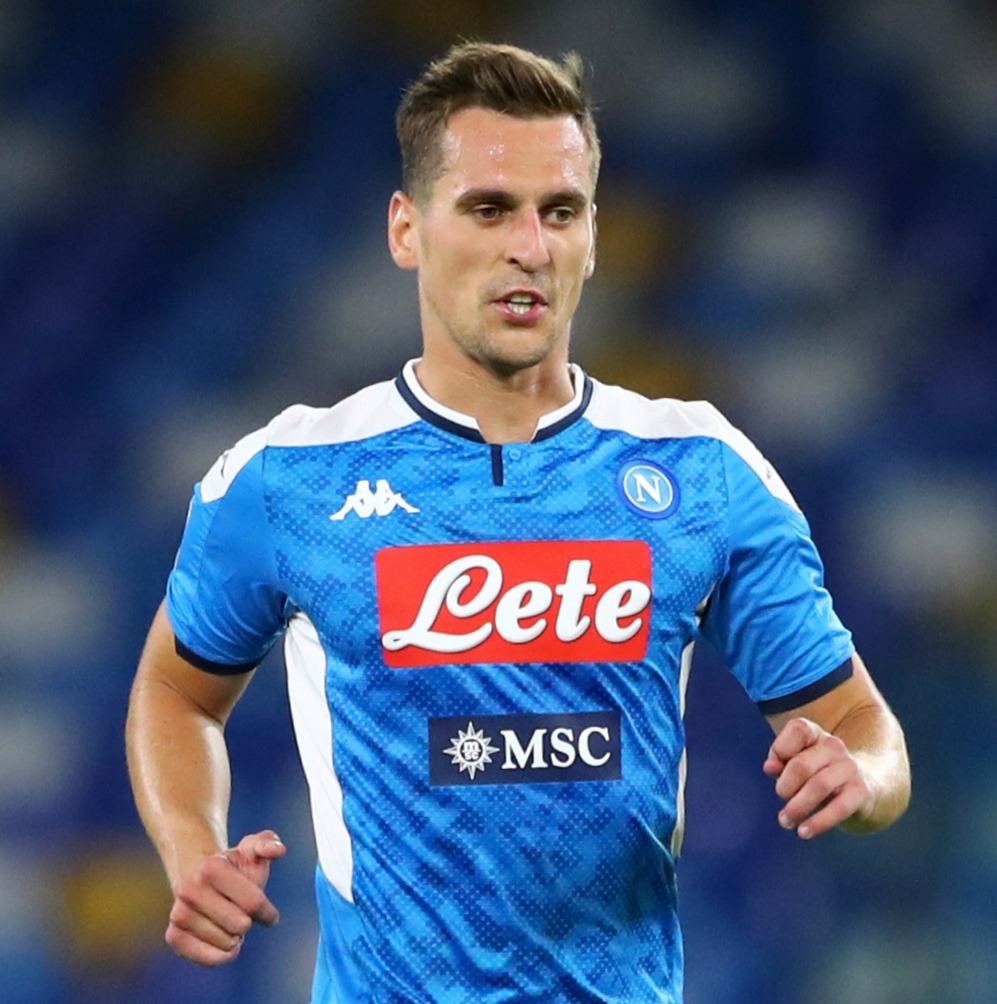 Arsenal and Tottenham also showed interest in the Poland international, who has 14 goals in 49 senior caps for his country.

The Naples club, who are seventh in the league but beat Juventus in the Coppa Italia final, are reportedly willing to accept offers of £45million for their frontman.

So with Odion Ighalo not a long-term solution for Manchester United, Harry Kane Spurs' only genuine No9 and Arsenal still at risk of losing their two main strikers, the Premier League trio were thought to be weighing up bids.

But now Juventus have seemingly beaten off the competition and are closing in on Milik, one of their primary transfer targets.

According to Gianluca Di Marzio, a deal between the player and the Old Lady is in place.

However, Juventus are yet to finalise anything with their Serie A rivals just yet – with Napoli owner Aurelio De Laurentiis determined not to sell to the champions.

But if they do relent and decide to cash in on their striker, who joined four years ago following two years with Ajax, they will want a player in return.

Federico Bernardeschi would be their preferred option to include in a swap deal – although those negotiations have not yet begun – or failing that, youngsters Luca Pellegrini or Cristian Romero.

Milik has scored 14 goals in 33 appearances this season, including a Champions League hat-trick against Genk, and he could be seen as the ideal replacement for Gonzalo Higuain at Juve.

The Argentine turns 33 later this year, has managed just ten strikes in 41 games this term and looks set to leave the Allianz Stadium this summer. 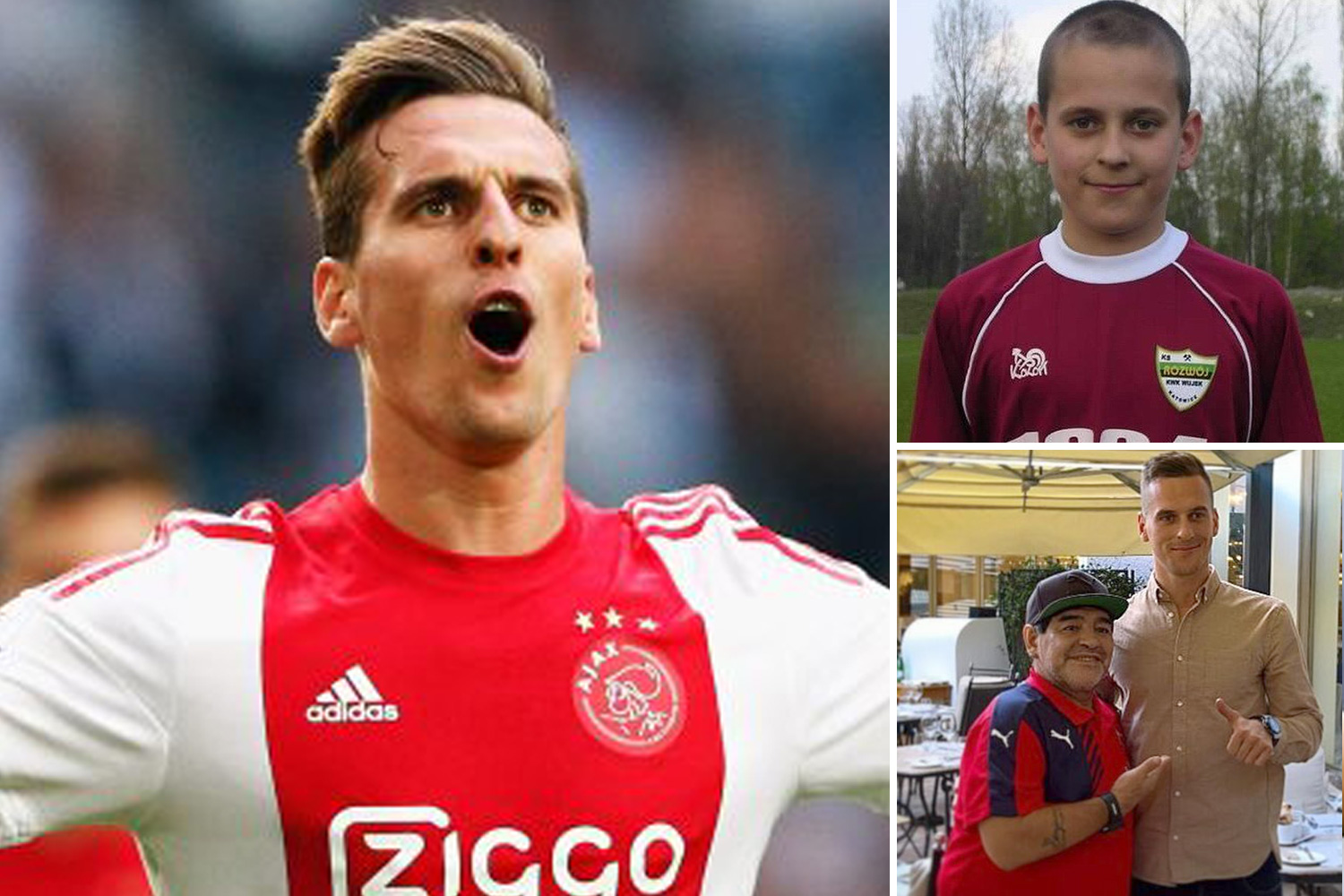 STRIKER Arkadiusz Milik has had to work his way to the top.

Milik didn't have an ideal childhood, and was abandoned by his dad as a young boy.

By the age of six he allegedly smoked and shoplifted, as it appeared he was going wayward.

However, it was a Polish football coach who saw his talent, and helped him achieve his dream of becoming a footballer.

END_OF_DOCUMENT_TOKEN_TO_BE_REPLACED

END_OF_DOCUMENT_TOKEN_TO_BE_REPLACED
Recent Posts
We and our partners use cookies on this site to improve our service, perform analytics, personalize advertising, measure advertising performance, and remember website preferences.Ok