That’s if reports he has decided to quit Manchester United are to be believed. 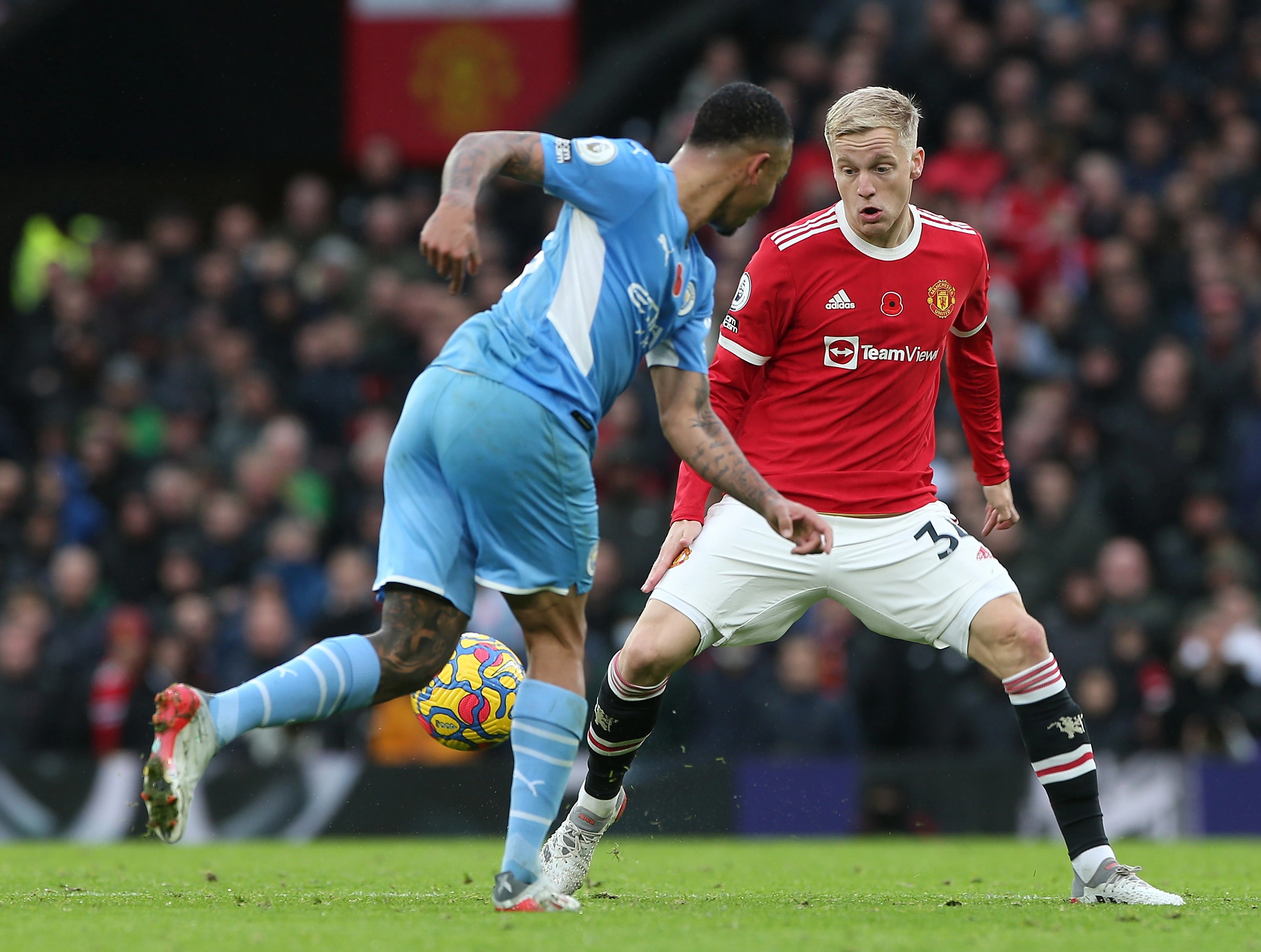 The out-of-favour midfielder has made just two Premier League appearances for the Red Devils so far this season.

And he has never really settled at Old Trafford after his whopping £39million move from Ajax last year.

Now the Dutchman is looking for a way out in January rather than spend the rest of the season warming the bench.

An escape route could come in the form of Wolves, who are understood to be tracking the player.

The 24-year-old is reported to favour a move to Spain or Italy, but Bruno Lage’s side remain a Premier League option.

Newcastle could be another destination as they kick off their new Saudi-led era under boss Eddie Howe.

But he has failed to turn that claim into first-team opportunities as the ex-Ajax youngster languishes on the bench.

Losing Van de Beek could make a looming problem worse for the struggling giants in the middle of the park.

They are battling to tie fellow-midfielder Paul Pogba down to a new deal, while Nemanja Matic is another who could leave.