MANCHESTER UNITED are threatening to walk away from a deal to land Jadon Sancho and target Ivan Perisic instead, according to reports.

Borussia Dortmund are refusing to budge on their £108million asking price despite claims Sancho is keen to make the switch to Old Trafford. 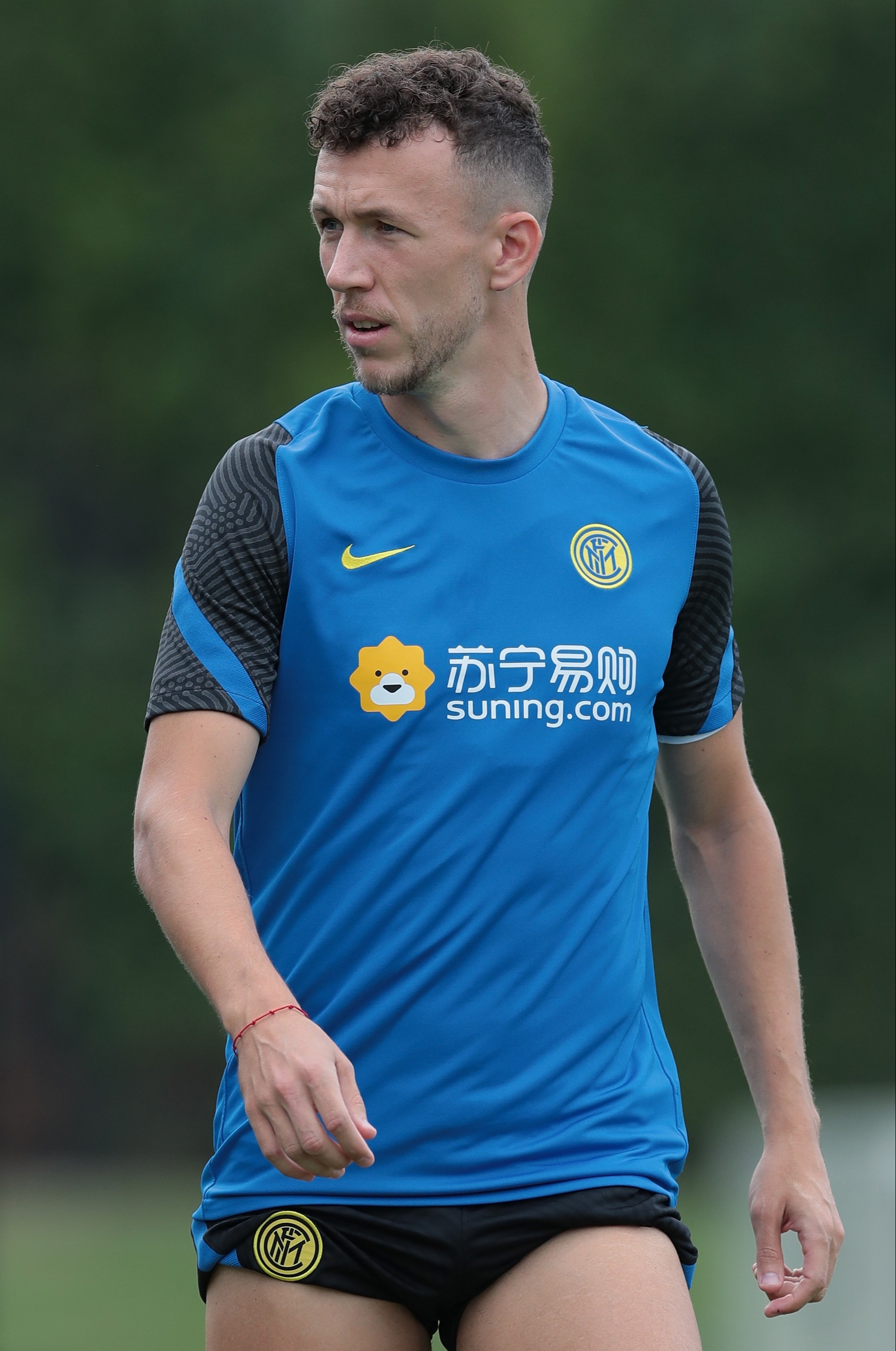 The Red Devils are reluctant to fork out such a fee amidst the ongoing financial crisis in football due to the pandemic.

With just three weeks to go until the transfer deadline, United are not willing to risk putting all their eggs in one basket.

And the Telegraph write how they have started to pursue other targets, with Perisic an option.

Ole Gunnar Solskjaer is determined to land a wide attacking player before the October 5 deadline.

Croatian international Perisic has been a long-standing target of United's, having almost signed him in the summer of 2017.

Last year the 31-year-old revealed how he turned down a move to Manchester but would consider moving in the future.

The Inter Milan ace said: "It's true that an offer from Manchester United was on the table—I was really close to leaving Inter.

"From the beginning of my career, I've had the ambition to play in as many big leagues as possible, and I still have that desire to test myself in other leagues. 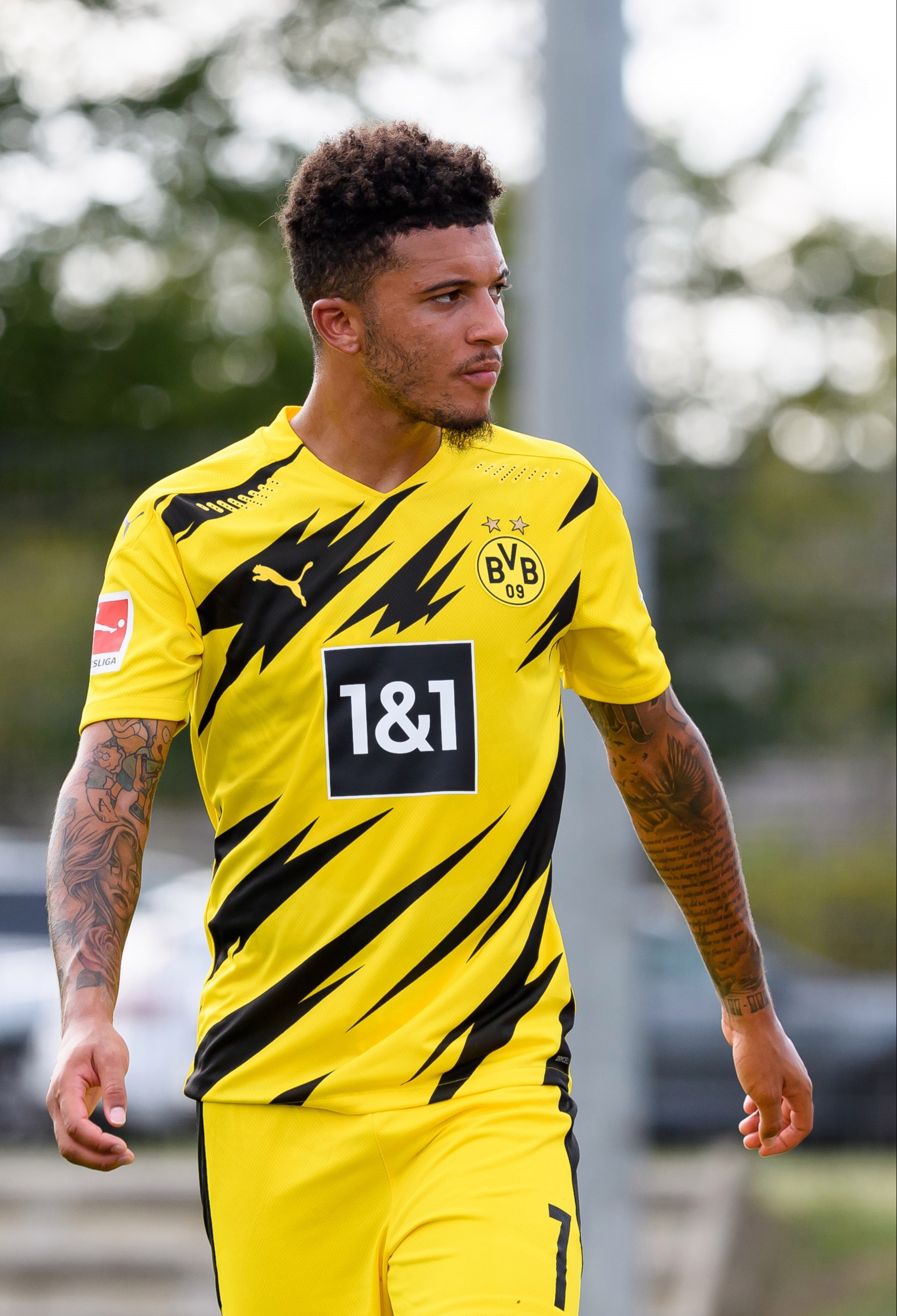 "And I mean in the Spanish or English leagues."

Inter would be open to selling Perisic, who has just a year left on his deal, following his loan spell at Bayern Munich.

He has won two Bundesliga titles, one with Borussia Dortmund, and lifted the Champions League last season.

Solskjaer is also looking at Juventus' Douglas Costa, who has been put up for sale by the Serie A champions.

The Brazilian is likely to cost in the region of £18million.

Gareth Bale is also another option with the 31-year-old free to leave Real Madrid for around £18.5m.

The Welshman's £600,000-a-week wages remain the biggest stumbling block despite Los Blancos' willingness to contribute half.

END_OF_DOCUMENT_TOKEN_TO_BE_REPLACED

END_OF_DOCUMENT_TOKEN_TO_BE_REPLACED
Recent Posts
We and our partners use cookies on this site to improve our service, perform analytics, personalize advertising, measure advertising performance, and remember website preferences.Ok