MANCHESTER UNITED are set to loan out Amad Diallo before the transfer window closes, according to reports.

Crystal Palace have already expressed their interest in the Ivorian winger. 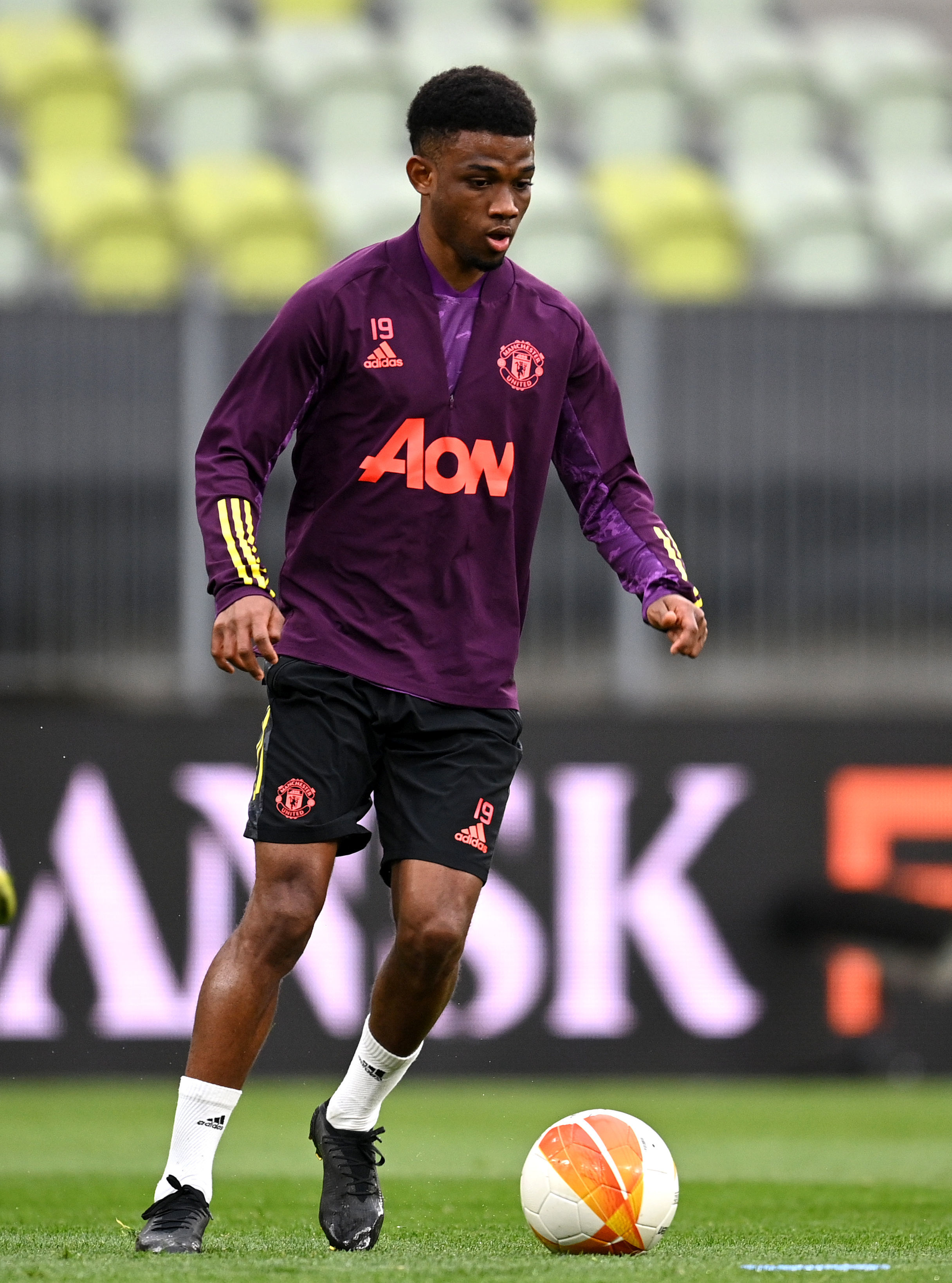 But as reported by Fabrizio Romano, Swiss side FC Basel as well as other clubs in the Premier League and Bundesliga also want to take the youngster on loan.

Any deal would be a season-long switch to build Diallo's first-team experience.

United splashed out £37million to bring him in from Atalanta in Janaury – with the intention to progress him through to becoming a first-team regular in due course.

He hit the ground running in the Red Devils' Under-23s side with three goals and three assists in two appearances.

But then Ole Gunnar Solskjaer kept him around the senior set-up, handing him eight matches before the end of the season.

Diallo then headed off on international duty with Ivory Coast over the summer, featuring in all four matches at the Olympics as the African nation drew with Brazil and Germany.

But now the 19-year-old could be given a season to cut his teeth, especially as he still only has 13 senior career appearances under his belt at club level.

His game time at Old Trafford has also been hampered by the £73m arrival of Jadon Sancho, another winger who usually plays on the right.

Together with Mason Greenwood, Dan James, Marcus Rashford and Anthony Martial, there is plenty of options for Solskjaer out wide.