MASON GREENWOOD has pulled out of the England Under-21s squad for this week's Euros through injury. 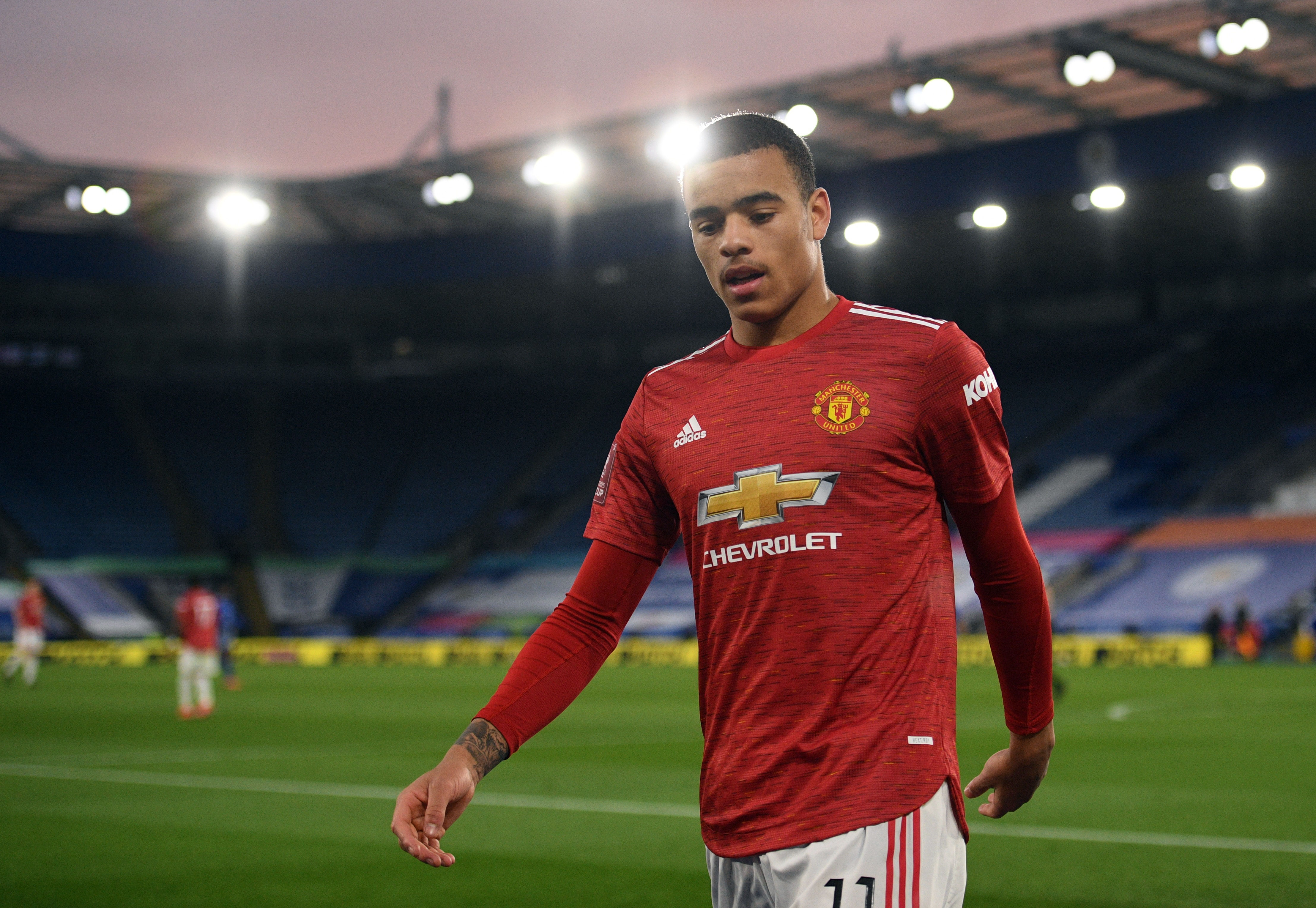 Greenwood, 19, had last week received his first call-up to any England squad since his Iceland shame in September when Boothroyd announced his selection.

That was after he and team-mate Phil Foden had been sent home from the Scandinavian country in disgrace after breaking coronavirus rules while with Gareth Southgate's seniors.

It was hoped he could find some confidence while away with the Young Lions.

Canaries attacker Cantwell, 23, has scored five goals for the Championship leaders this term.

With Europe’s elite nations taking part – England are in Group D with Portugal, Croatia and Switzerland – the Young Lions will ultimately be aiming to become the first England side to lift the trophy in 37 years.

Although England are appearing in an eighth successive Under-21 finals, they have only made it out of the group stage on three occasions in that run.

But Aidy Boothroyd last week revealed his confidence, saying: “I am excited by this group.

"Not just in their ability but also their togetherness and team spirit – and know they will do everything they can to make the country proud.

"I am grateful to Gareth for his support with what we are trying to achieve, and also to the clubs for recognising the importance of these finals.

“We want to win every time we play and will do all we can to reach the knockout stage.

"But this is also a crucial opportunity for providing valuable experience on and off the pitch that will help the players, their clubs and England in future.”