PAUL POGBA is wary of going home from Euro 2020 emtpy handed and has issued a stern warning to his team-mates as a result.

The Manchester United star is all too aware of the quality France possess, with Karim Benzema's return to the squad after six years a fine example of the depth they have. 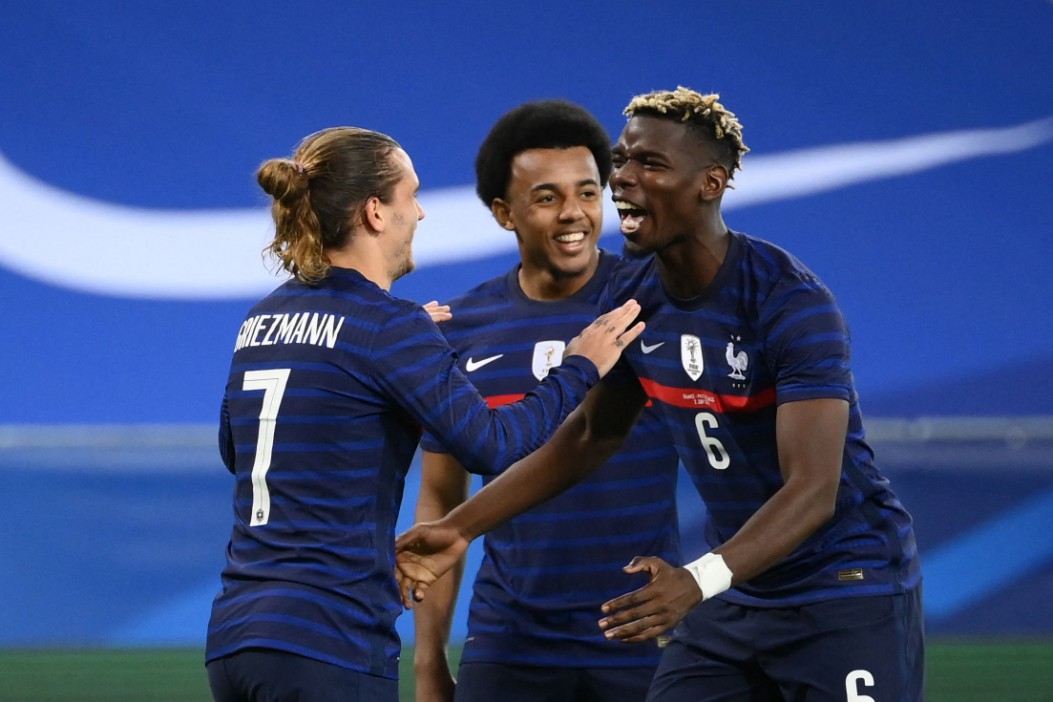 One of Pogba's former managers, Jose Mourinho, has reminded France just how good they are too, telling SunSport exclusively that anything but win for France would be an 'unsuccessful Euros'.

“Being world champions and having a team like that, we will be expected to do even more.

“We must remain humble. I want to give this message: it's not a foregone conclusion. We hear a lot of talk but we keep our feet on the ground."

France are one of the favourites for the tournament and carry the added pressure of being world champions.

The squad will also be aiming to right the wrong of 2016, when they threw away the chance to win the Euros on home soil, losing 1-0 to Portugal in the final after an insipid display.

And given the obvious talent with players such as Kylian Mbappe, N'Golo Kante, Antoine Griezmann and many many more, it is easy to see why Pogba feels some pressure.

"I don’t want to get carried away too much because we’ve already been built up enough, I think.

“Of course it’s scary for other teams, but it can also be scary for us too. It can put pressure on us because of the team we have, that we feel that we’re guaranteed to win or even to always score three goals."

And the France squad will feel the pressure straight from the off, as they have been placed in Group F – the group of death.

First up is Germany in Munich, against a side that will be desperate to prove themselves at the highest level after an embarrassing display in the 2018 World Cup, where they were knocked out in the group stage.

Next is a Hungary side that France ought to dismantle with ease before playing another tournament favourite, Portugal, in a match that could be crucial in deciding France's run for the rest of the tournament.