MANCHESTER UNITED goalkeeper Lee Grant has revealed that his team-mates were too scared to eat dessert after seeing Cristiano Ronaldo's healthy dinner.

Grant, 38, told talkSPORT that his team-mates usually tuck into a sweet treat after dinner when the they eat at the hotel the night before a match. 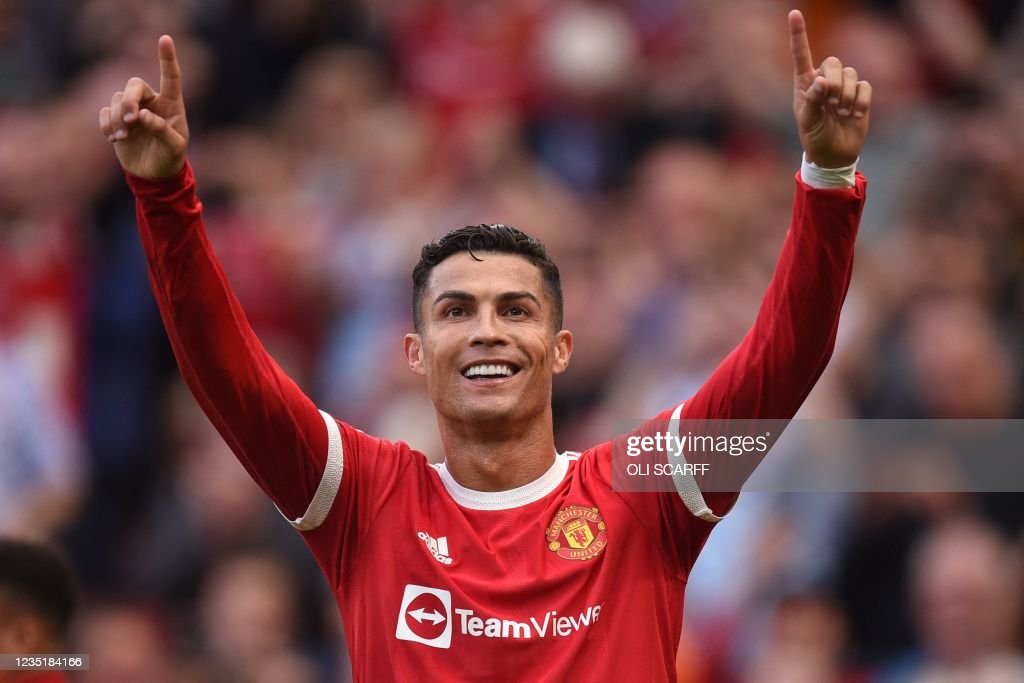 Grant revealed that he and his team-mates were all spying on what Ronaldo was eating and after seeing quinoa, avocado and boiled eggs on his plate, not one of them dared get up to get dessert after the meal.

"We were sat down on our table for table pre-match and straight away one of the lads said to me 'what has Cristiano got on his plate?'

"We were having a little goosey-gander over at what he's got and obviously it's the cleanest, most healthy plate you could imagine.

"It just cracked me up how not one player got up to take that junk food on which was laid out."

Ronaldo will reportedly eat up to six meals a day and favours fish as a staple of his diet, with swordfish, tuna and braised cod as particular favourites.

He also regards chicken as 'magical' due to its high protein and low fat content and will often eat ham and cheese and low-fat yoghurt for breakfast.

For dinner, he will pack up on protein with either steak, swordfish or the Lisbon speciality of Bacalao a la Brasa – a mixture of braised cod, onions, thinly sliced potatoes and scrambled eggs.

Ronaldo also ensures he has eight hours of sleep each night and can sometimes take up to as many as five naps during the day.

About the importance of sleep, Ronaldo has said: "Proper sleep is really important for getting the most out of training.

"I go to bed early and get up early, especially before matches. Sleep helps muscles recover which is really important."

The superstar has also said that maintaining good mental health is just as import as maintaining his physical health for him to be at his best on the pitch.

He says: "Training and physical sessions are most important, but living a relaxed lifestyle helps you to be the best you can be, physically and mentally.

"I spend my free time with family and friends, which keeps me relaxed and in a positive mindset." 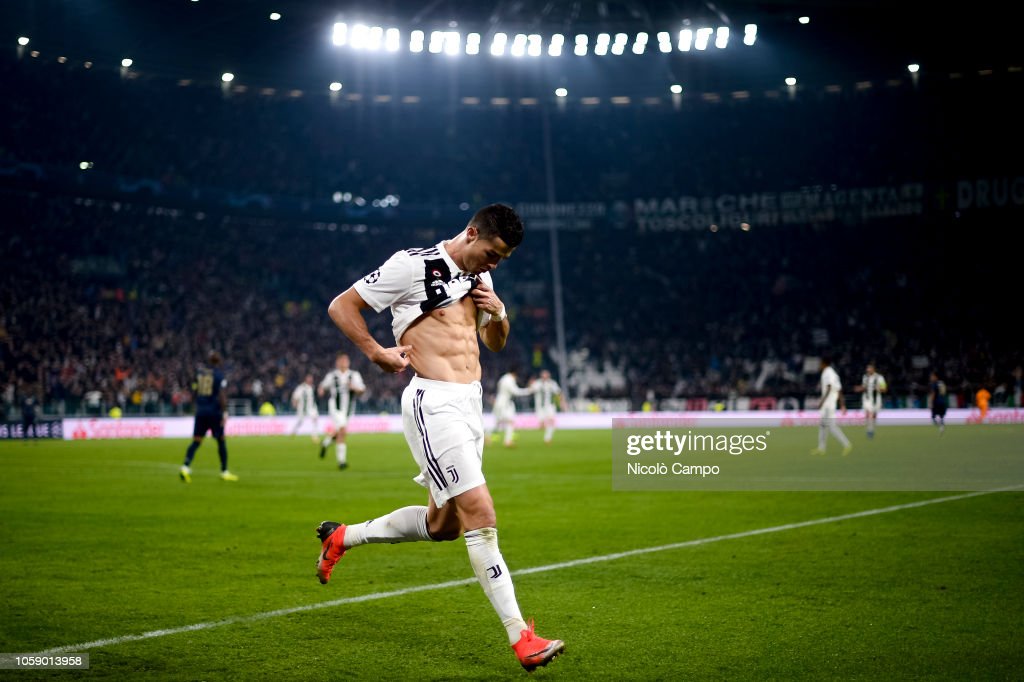 Ronaldo had a dream second debut for Man Utd against Newcastle on Saturday, scoring two goals to take his goal tally for the Old Trafford club up to 120 in 293 appearances.

He sent fans wild after he tapped in from close range after Newcastle keeper Freddie Woodman spilled Mason Greenwood's shot into his path and he couldn't hide his grin as he celebrated with his teammates.

The five-time Ballon d'Or winner had fans out of their seats again just 17 minutes after half-time when he latched onto a Luke Shaw pass to slot the ball through the legs of Woodman with his left foot.

At 36 years, 218 days old, Ronaldo's first goal made him the oldest player to score for Man Utd in the Premier League since Ryan Giggs in February 2013.

He also recorded an astonishing top speed of 20.2mph during the build up to his second goal, ranking him amongst the fastest players in the Premier League so far this season at the age of 36.