MANCHESTER UNITED have suffered a transfer blow after scout Mathieu Seckinger quit for Marseille, according to reports. 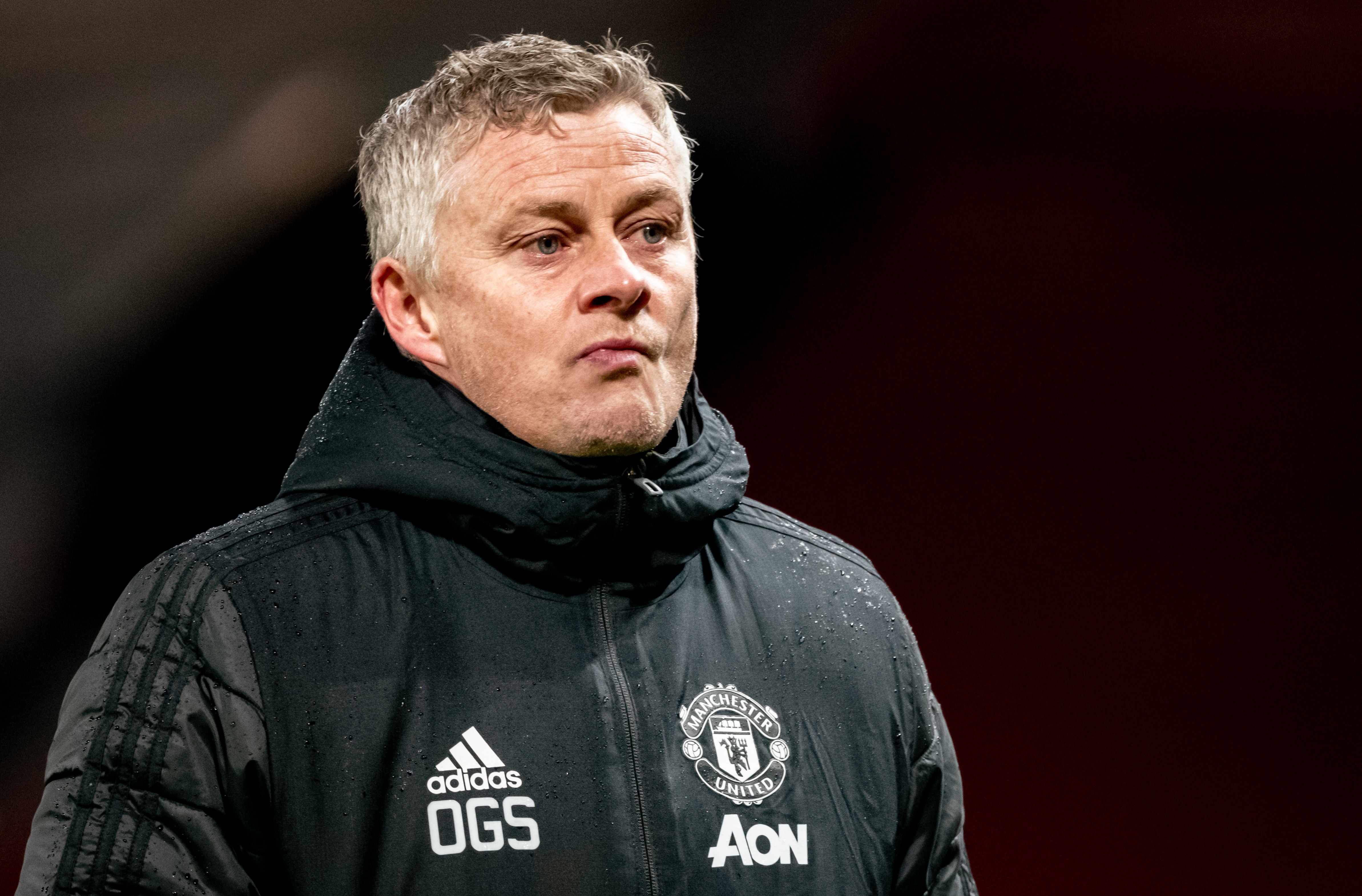 And now they've made it hat-trick as Marseille's Head of Football Pablo Longoria transforms the backroom staff.

Seckinger spent five years with the Red Devils and was recently promoted to first-team scout after years as a Academy Youth Scout.

He was responsible for picking out youngsters Aliou Traore, Noam Emeran, Hannibal Mejbri and Willy Kambwala.

Traore, 20, joined the club in 2017 and is currently spending the campaign on loan with French side Caen.

The news will come as a blow to Ole Gunnar Solskjaer who is set for a busy summer in the transfer market.

Solskjaer is determined to land a new central defender to partner Harry Maguire.

Real Madrid's Raphael Varane remains the No1 target with the Spanish side ready to cash in as he approaches the final year of his contract.

Torres, 24, is an attractive prospect for Solskjaer because of his ability to play out the back and he is also left-footed.