PAUL POGBA is a captain in the Manchester United dressing room and will leave his team-mates devastated if he is sold.

The French World Cup-winning midfielder has a difficult relationship with fans after his agent repeatedly linked him with a move away. 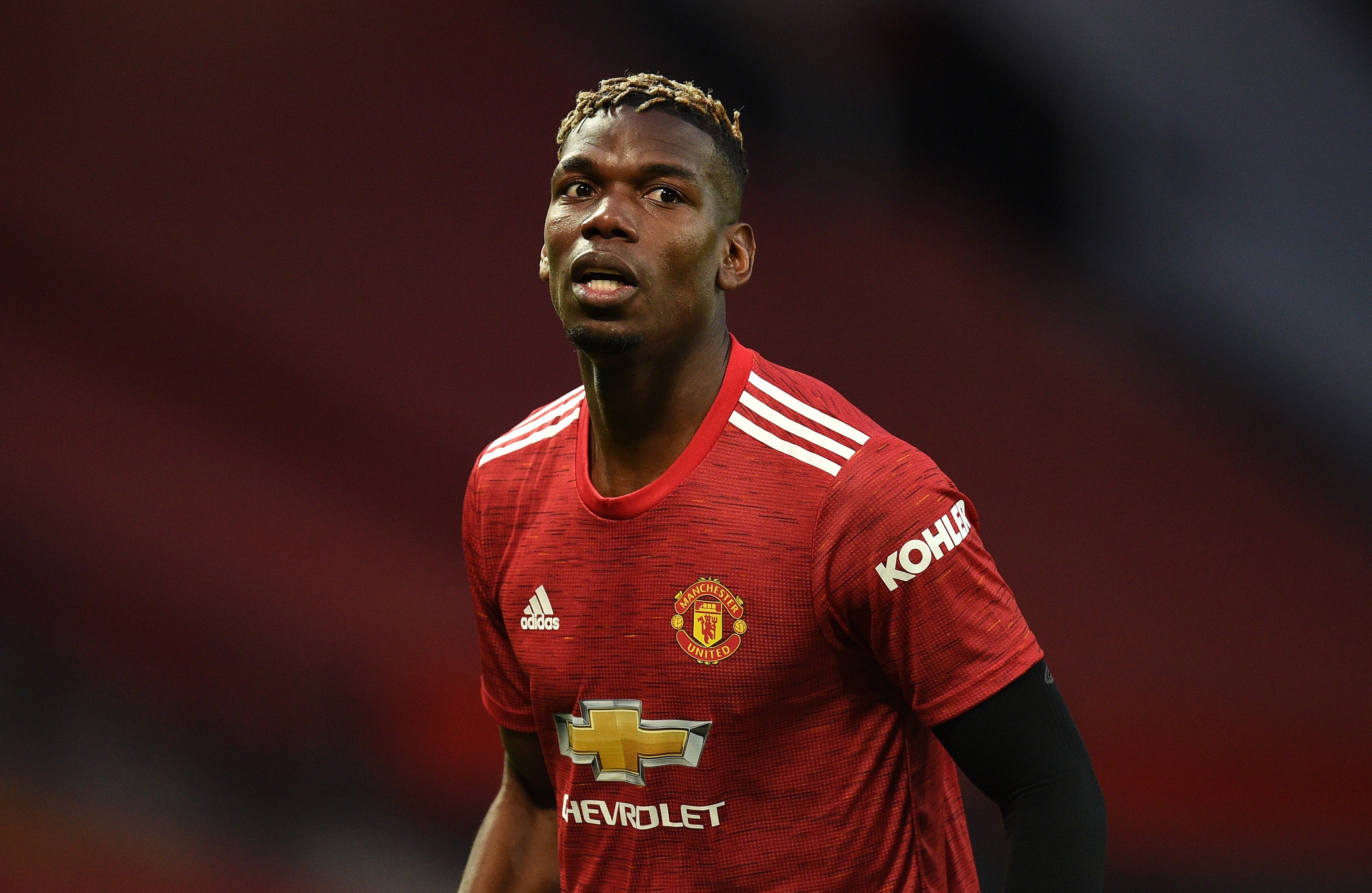 But a source said Pogba is hugely popular in the dressing room.

They said: “Paul may be regarded with suspicion by a lot of the fanbase because of his agent courting other clubs, but there is no doubt where the players stand with him.

“They recognise he is one of the team’s stars and he is as desperate as they are for the club to be successful again.

“He is well-liked by all his team-mates and no one wants him to leave.

“But they also understand if a player is unhappy, it usually leads to his departure.

"They all hope he will start the next season at Old Trafford.”

Pogba, 28, returned to United from Juventus in August 2016 for a club-record £89million.

His contract runs out next year and his agent Mino Raiola has said he was “unhappy” at United.

But in February manager Ole Gunnar Solskjaer hinted at a new contract, saying Pogba and the club were in “open dialogue”.