MANCHESTER UNITED will wait until the summer to make a decision about Sevilla star Jules Kounde, according to reports.

Ole Gunnar Solskjaer is keen to bring in a top-quality centre-back to partner Harry Maguire next season. 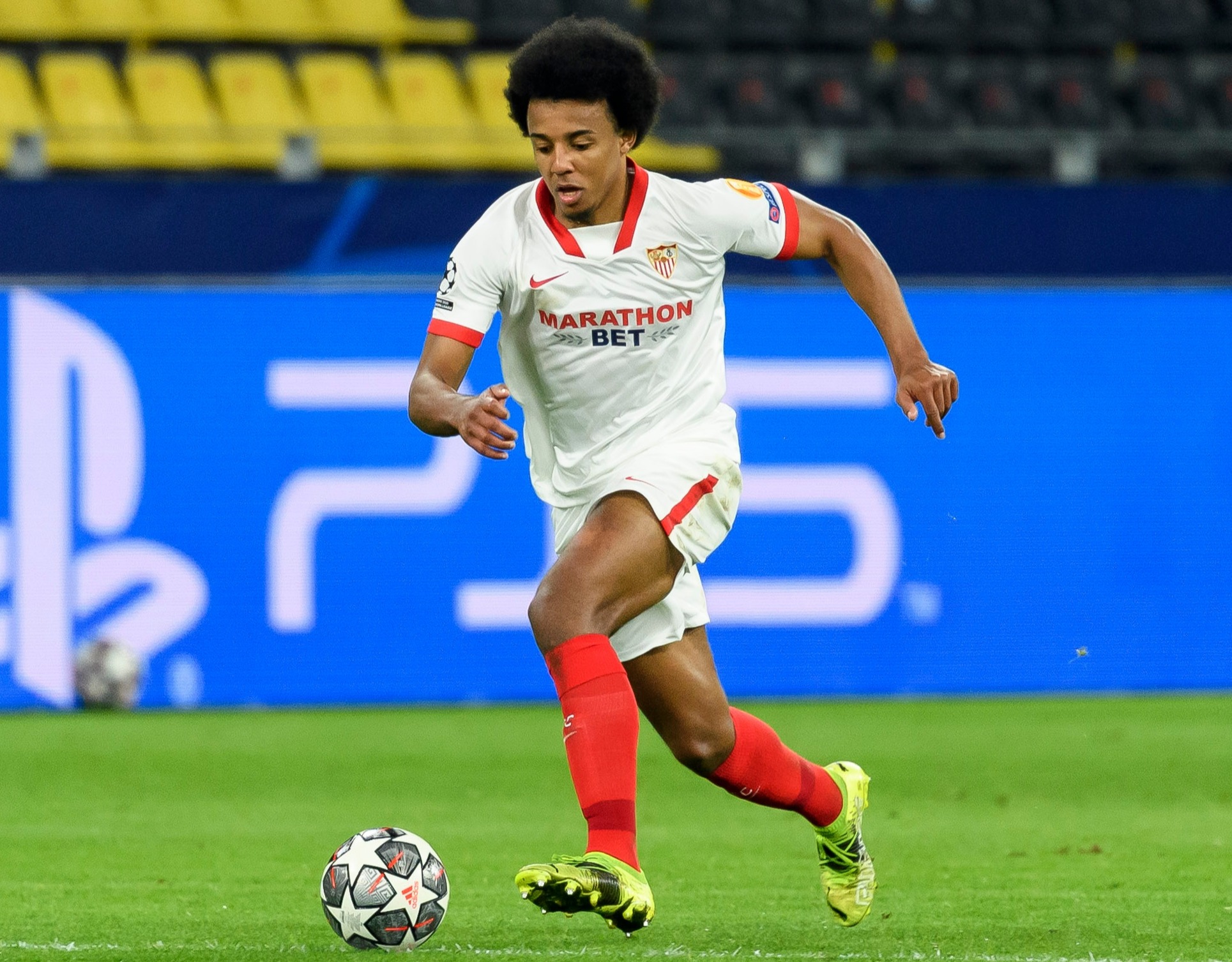 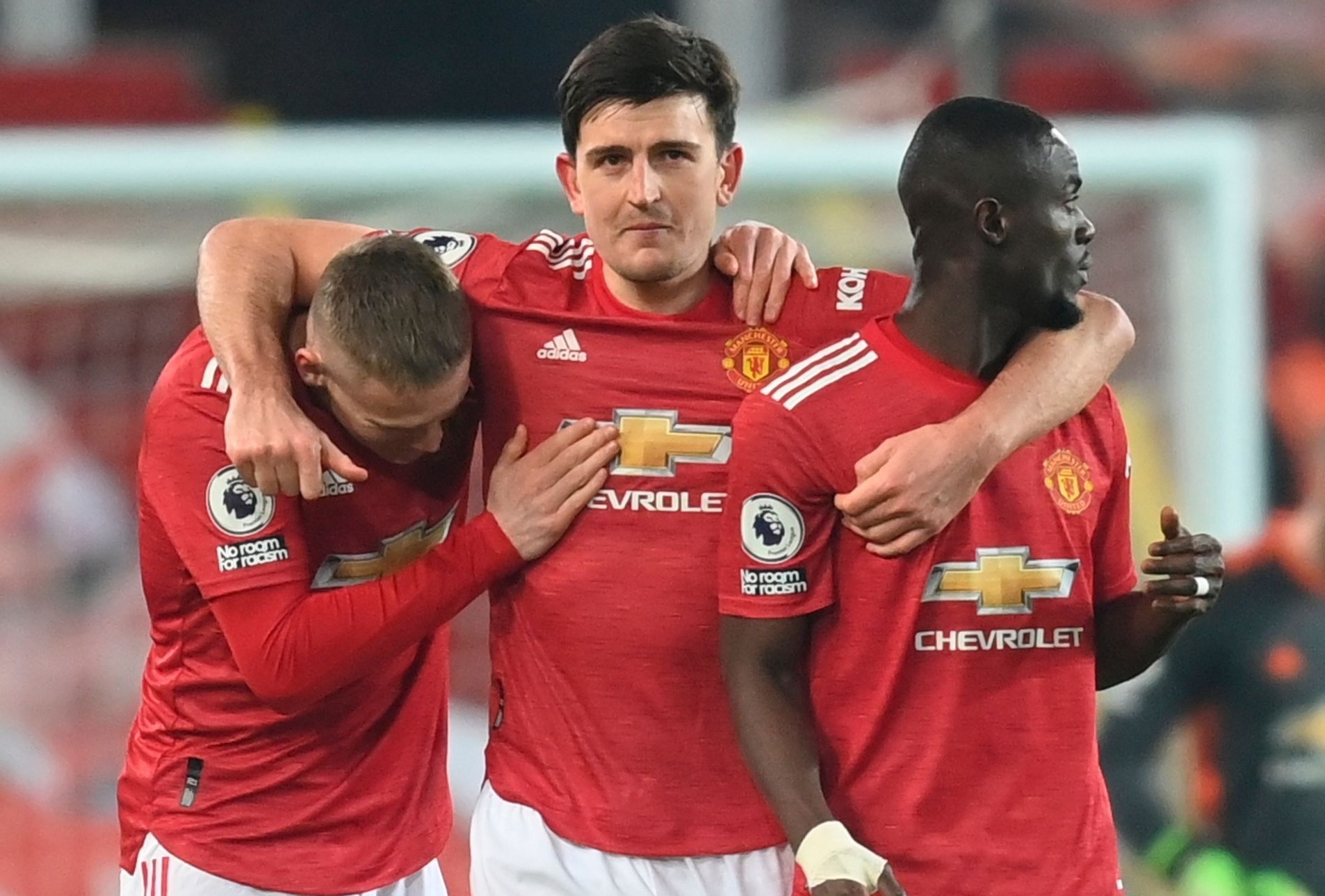 Victor Lindelof, 26, has been solid if unspectacular alongside the skipper this season.

The Ivorian's form has led Man Utd officials to believe he could be the man to partner Maguire, 28, in the heart of defence if he can finally stay injury-free.

Bailly is likely to be given until the end of the season to prove Solskjaer can spend his summer funds elsewhere.

However, should the former Villarreal defender fail to stay healthy and in form, United are expected to look to Kounde in the summer, according to Eurosport.

Kounde, 22, has become one of the highest-rated youngsters in Europe since arriving from Bourdeaux in the summer of 2019.

But the Frenchman is also attracting interest from European heavyweights Bayern Munich, Real Madrid and Juventus.

And Sevilla are now hoping to command a fee of around £60million for their in-demand defender.

Kounde has played 35 times for Sevilla in all competitions this term, even chipping in with three goals.

Meanwhile, United have been looking at other defensive targets.

Dayot Upamecano was an early front-runner, before Bayern Munich beat them to the punch.

Real Madrid duo Sergio Ramos and Raphael Varane have both also been linked with summer moves to Old Trafford.

Los Blancos are tempted to cash-in on Varane with his contract expiring at the end of next season.

Ramos is still yet to put pen to paper on a new contract at the Bernabeu and is set to walk away on a free this summer.