WOLVES are willing to sell midfielder Ruben Neves for around £35million this summer, according to reports.

The Portuguese international looks likely to be one of the names sacrificed as the club plot a mini overhaul. 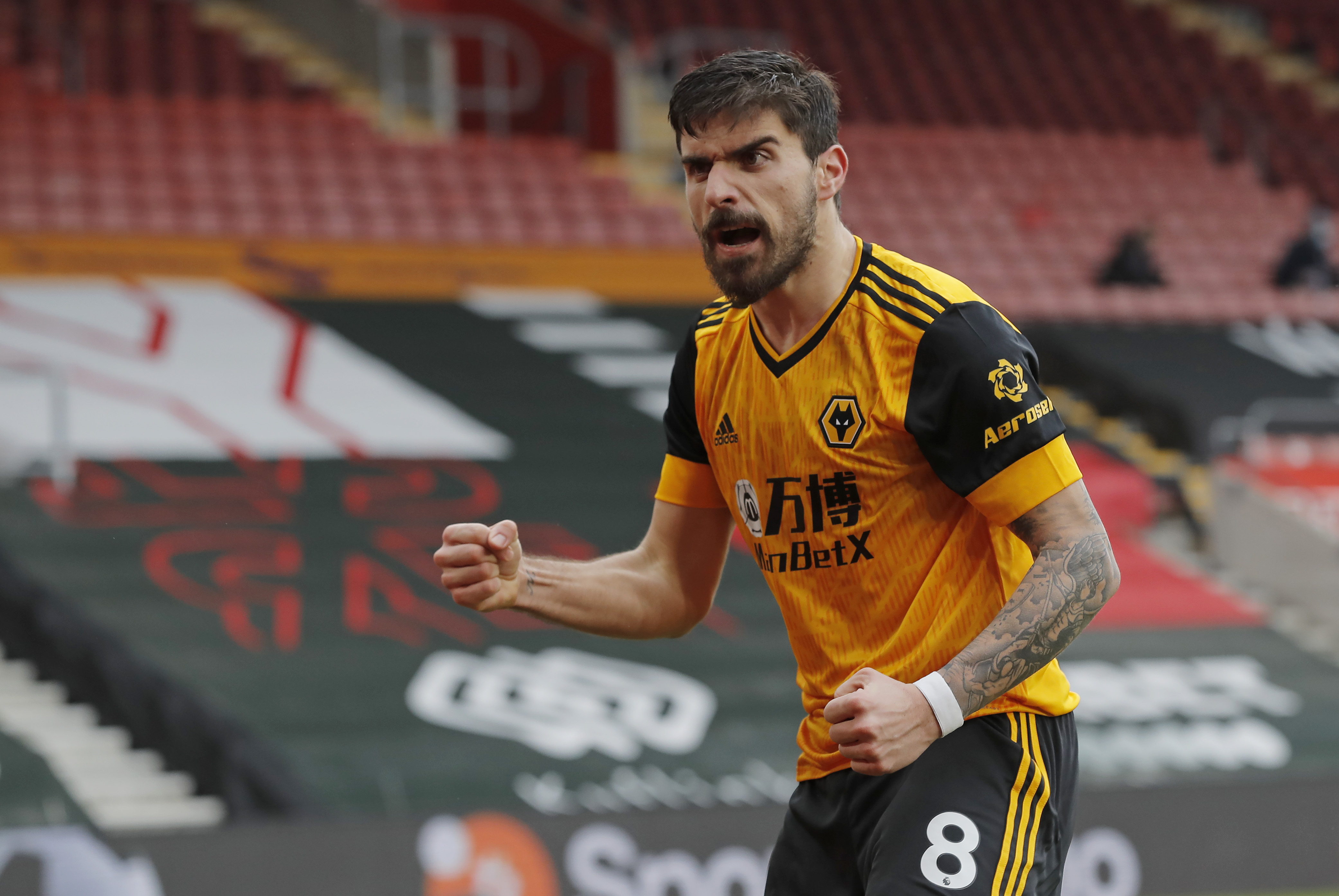 According to the Athletic, Wolves are being forced to sell their assets if they want to spend big.

Neves, 24, is one of the names up for grabs with reported interest from Manchester United.

He moved to the Molineux in 2017 with the club in the Championship and helped earn promotion in his first campaign.

Neves has since played a key role in Wolves' time in the Premier League including qualifying for Europe.

But after a disappointing season in which Wolves finished 13th, a summer of change is expected at the club.

Goalkeeper Rui Patricio is also braced for the exit door with Jose Mourinho's Roma preparing to make a move.

Adama Traore is another who finds his future in doubt with just two years left on his Wolves deal.

United were heavily linked with Neves in January 2020 but Wolves valued him at £60m.

Boss Ole Gunnar Solskjaer is eager to bolster his squad this summer and a midfielder remains a priority.

Juan Mata and Nemanja Matic could leave the club leaving United short of options in the middle of the park.