Man City will be crowned champions if the visitors win at Old Trafford today. 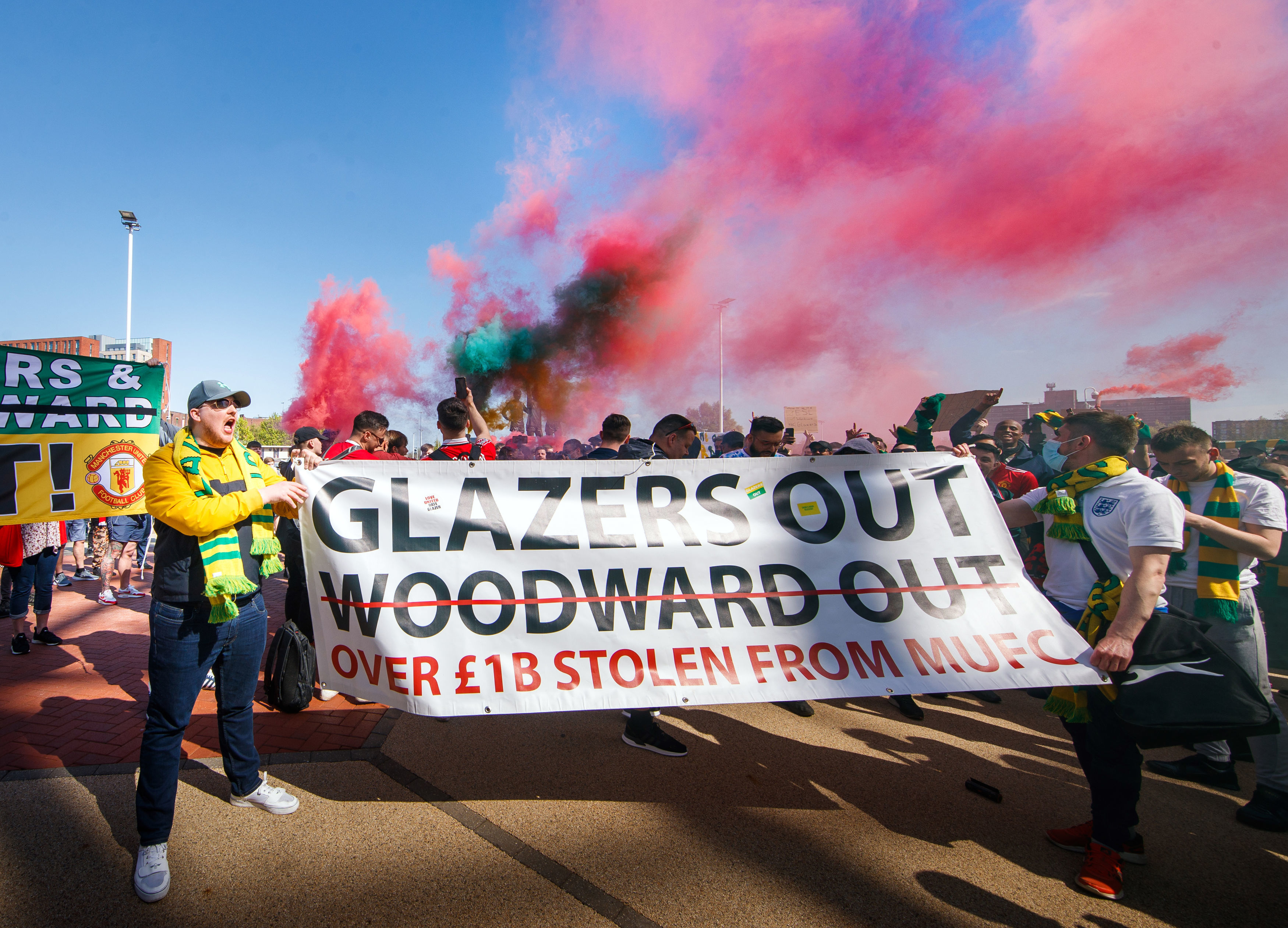 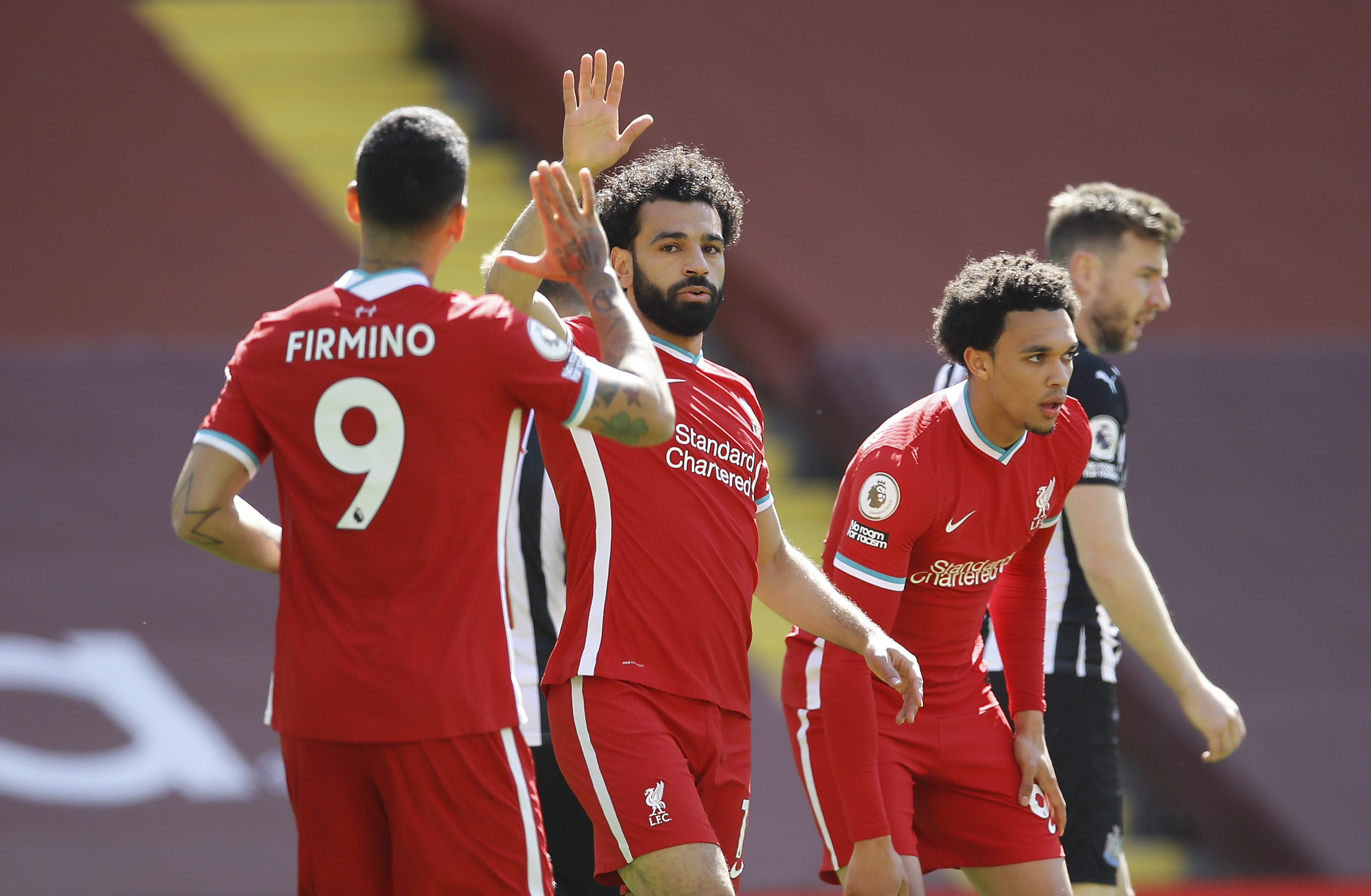 And both clubs' American owners are under huge pressure from supporters after signing up to the failed European Super League project.

Man Utd fans are planning the biggest demonstration yet ahead of this game after thousands of fans protested outside Old Trafford last weekend with a group even burning the American flag.

What time does Man Utd vs Liverpool kick off?

What TV channel is Man Utd vs Liverpool on and can I live stream it?

United have virtually a clean bill of health for their showdown with Liverpool on Sunday.

Ole Gunnar Solskjaer has most of his options available with only Marcus Rashford's foot injury a slight worry.

The forward has been managing his problem and might be given a breather on Sunday with a wealth of options up top.

Edinson Cavani is in form after banging in two goals in the 6-2 thrashing of Roma on Thursday.

Mason Greenwood also came off the bench to score in the first leg of the Europa League semi-final.

And with the second leg just four days after Liverpool, Solskjaer could opt to rotate.

*Odds from Ladbrokes correct as of Wednesday, April 28