Ole Gunnar Solskjaer wants the 25-year-old to team up with Paul Pogba and Bruno Fernandes in the midfield. 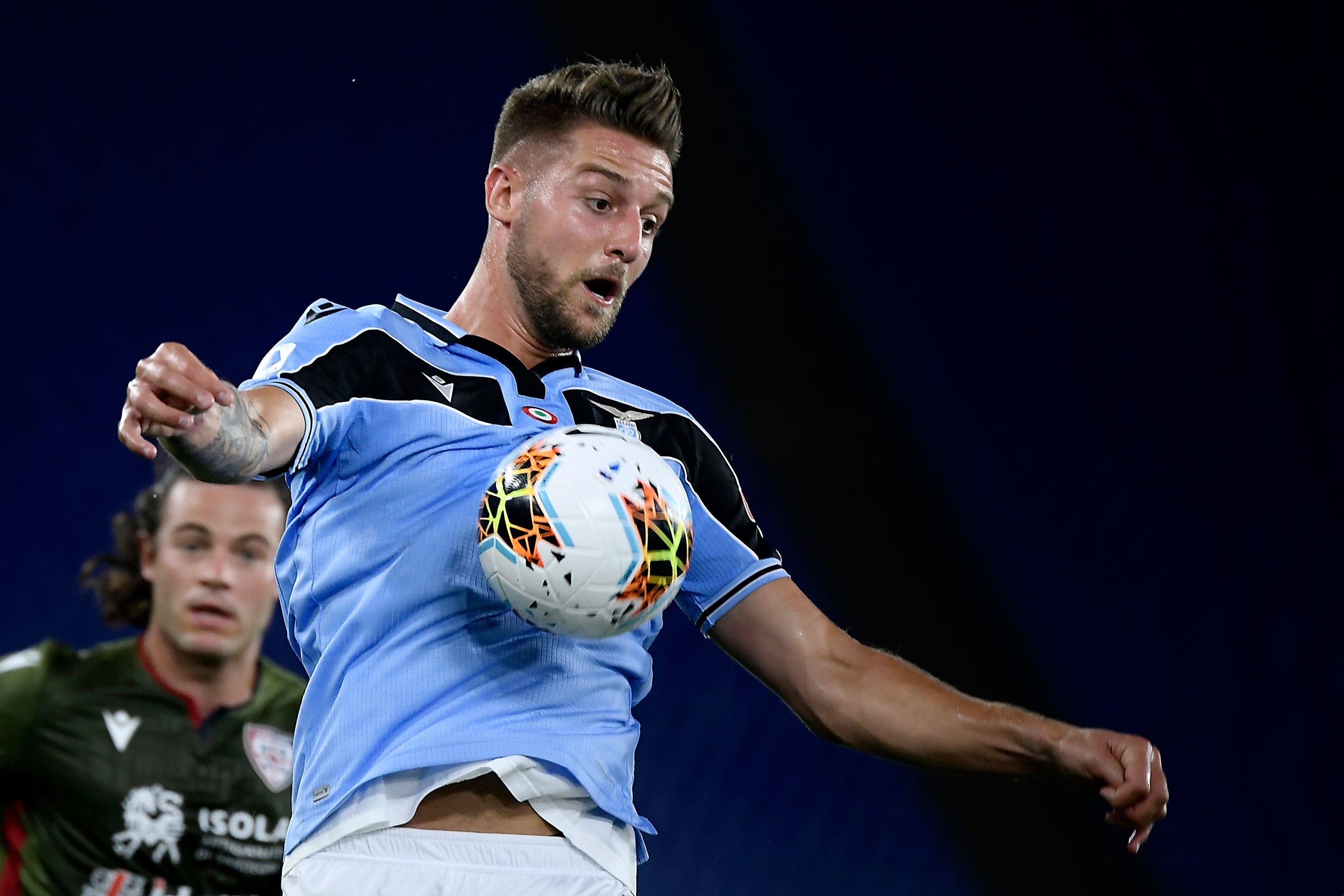 According to FootMercato, the Red Devils are plotting a summer swoop for the Serbian.

United will face competition from the likes of Chelsea, Tottenham, Juventus and Real Madrid.

Paris-Saint Germain are also interested, but their first bid of £54million was rejected.

Last season Lazio demanded a fee in the region of £90m for the Serbia international.

But it is believed that £63m will be enough to secure his signature this summer.

Milinkovic-Savic has chipped in this season with eight goals and five assists.

Lazio want to keep hold of him – but have admitted the midfielder's future remains in his own hands.

He is under contract with the Serie A club until 2024 after joining them from Genk in 2015.

But SunSport exclusively revealed the 24-year-old fears being priced out of a move to Old Trafford.

Jude Bellingham was high on the club's wishlist, but he has snubbed United to join Dortmund.

Leicester star James Maddison had also emerged as a target as part of the club's midfield makeover.

But the Foxes midfielder has committed himself to the club until 2025 with a double-your-money deal.

END_OF_DOCUMENT_TOKEN_TO_BE_REPLACED

Prince Charles has been labelled the ‘pampered prince’ due to some rather lavish demands. According to many royal experts the Prince of Wales is being treated as a king already. The next-in-line to the throne has such outrageous demands that he has even garnered a nickname for being pampered by

END_OF_DOCUMENT_TOKEN_TO_BE_REPLACED
Recent Posts
We and our partners use cookies on this site to improve our service, perform analytics, personalize advertising, measure advertising performance, and remember website preferences.Ok