Home » Man Utd will win Prem if they DON’T sign Kane and spend money on Sancho and Varane transfers instead, says Hargreaves

Man Utd will win Prem if they DON’T sign Kane and spend money on Sancho and Varane transfers instead, says Hargreaves

MANCHESTER UNITED will win the Premier League if they DON’T sign Harry Kane this summer.

That’s according to former Red Devil Owen Hargreaves, who is backing his old club to go on a spending spree this summer. 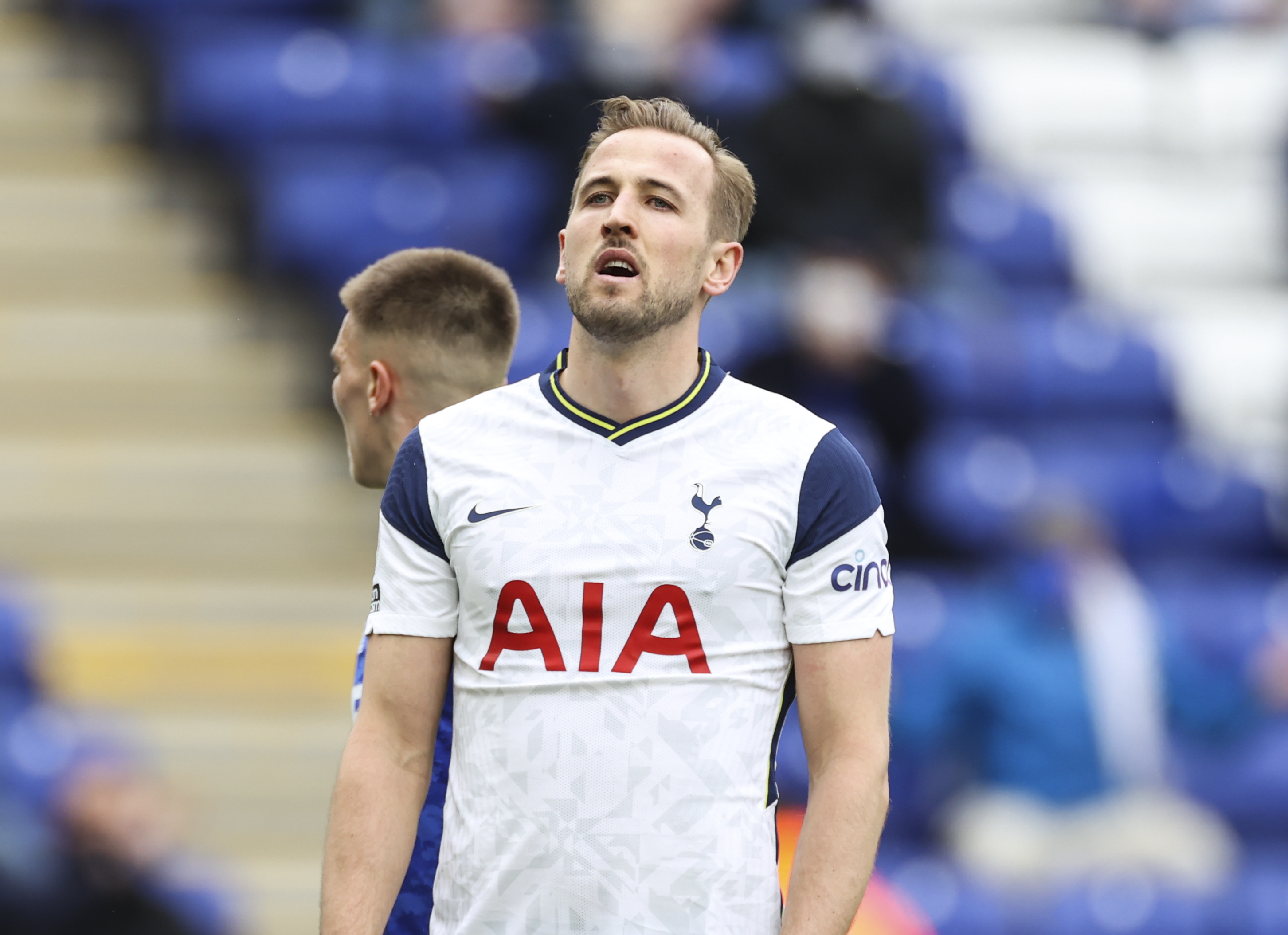 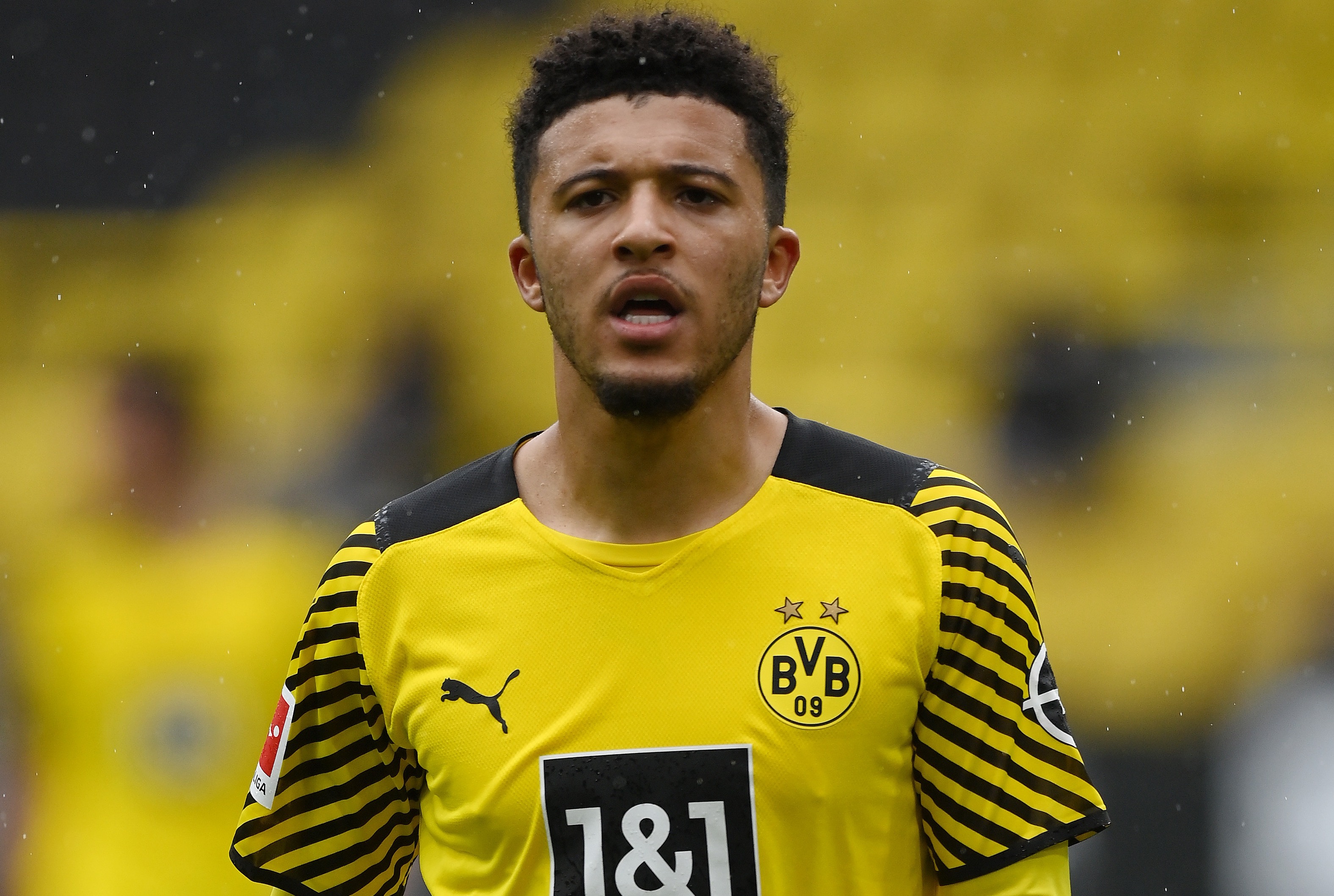 Hargreaves feels United can challenge rivals City for their Premier League crown with the right investments.

But he does not think £150million-rated Tottenham icon Kane is needed at Old Trafford, even though the striker wants a summer move and is open to joining United..

Hargreaves has instead urged Ole Gunnar Solskjaer to strengthen other areas of the squad, adding that Borussia Dortmund winger Jadon Sancho and Real Madrid centre-back Raphael Varane should be top of the pile.

Hargreaves told the Mail: “It’s a big call: do you get a right winger, a centre-back and a central midfielder or do they go and get Harry Kane.

“I don’t think there’s a right or wrong answer. The one thing you would say is that they won’t want Kane to go elsewhere, they don’t want him to go to their competition. I am sure there is a lot going on behind the scenes right now.

“Recruitment is easy. You ask: what do we have and what do we need. Right now, United need a right winger, a central midfielder and a central defender. If Ole gets those three, he can win the league next season.

“He (Ole) needs to be backed. If he is backed and they bring in players, I don’t mean any players, I am talking difference-makers.

“Look at the impact Virgil van Dijk had at Liverpool, the impact Ruben Dias had at City. You need guys in the areas you need, if Ole gets that, they will be closer. 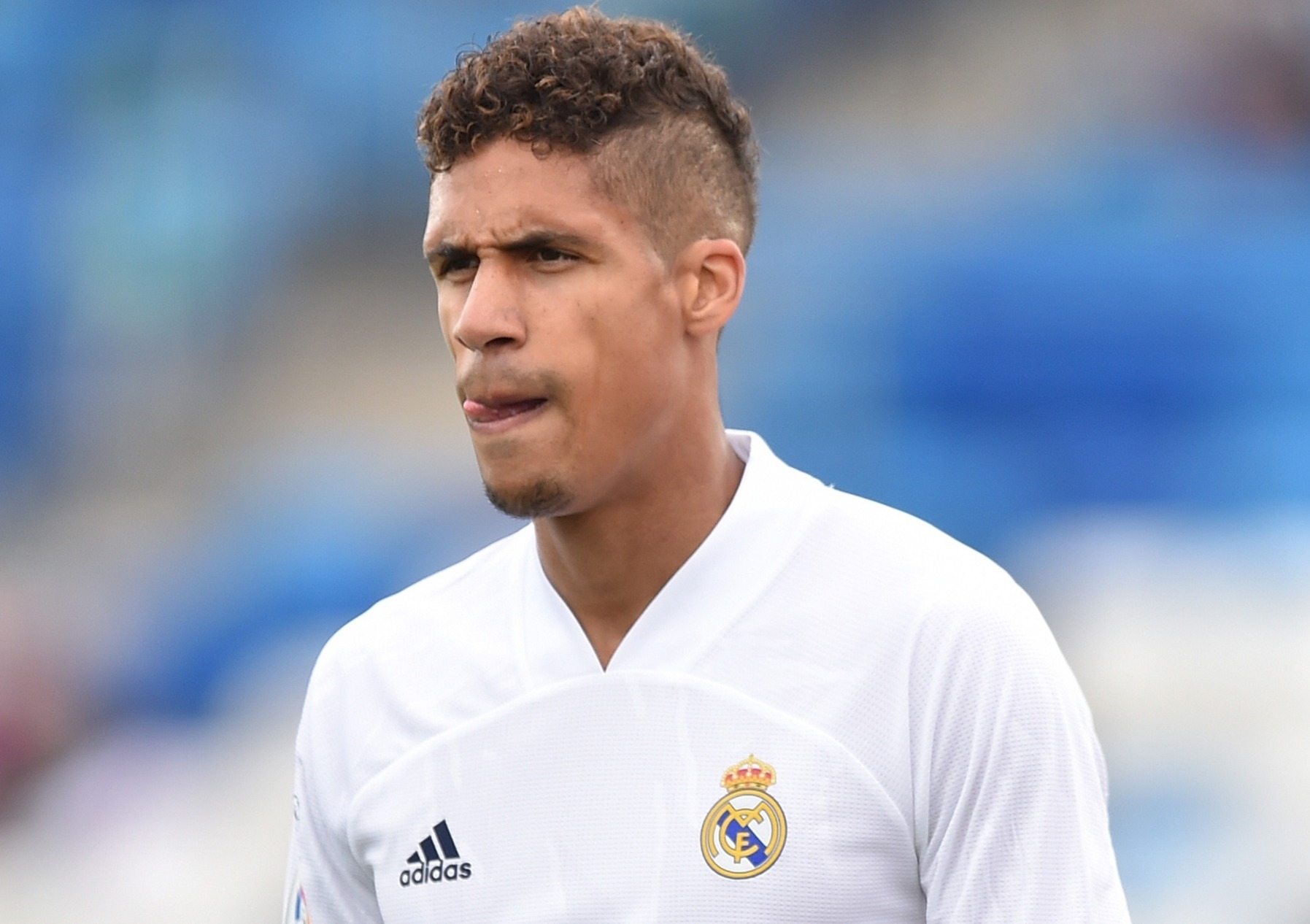 “It all comes down to money, this is not fantasy football. Everyone wants Neymar and Mbappe but that’s not realistic.

“I think Jadon Sancho would suit United perfectly, I also like Raphinha at Leeds. He would offer something different.

“Ole loves to use two midfielders in a double pivot because it gives the team balance.

“Maybe next season, he can find a way to get both Bruno Fernandes and Paul Pogba into the team with one defensive midfielder who can do that pivot job on his own, someone like Kante, to then free the likes of Marcus Rashford or Mason Greenwood, Cavani and Sancho.

“That is killer. United can go toe-to-toe with anyone with that.”