MARCELO BIELSA has ended speculation surrounding his future as Leeds manager by agreeing to a new, one-year contract.

The Argentine, 65, is out of contract in the summer with Elland Road fans sweating over the prospect of losing their iconic boss. 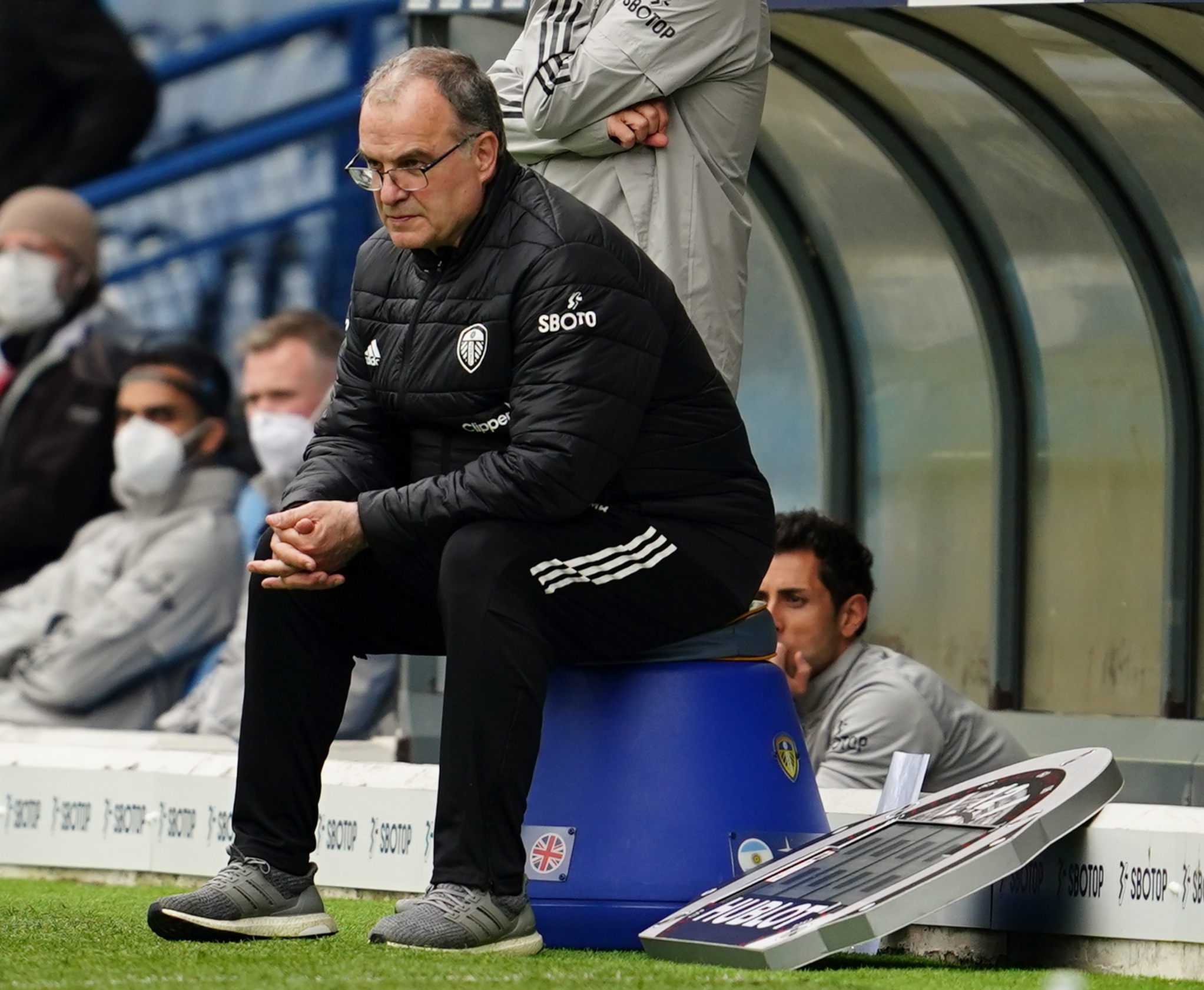 But they can now breathe a sigh of relief after Bielsa agreed to stay one for a fourth season in Yorkshire.

Bielsa is expected to put pen to paper on the contract in the coming days after leading the club into the top-half of the table in their first season back in the Premier League.

Leeds brought down the curtain on their successful campaign with a 3-1 win over already-relegated West Brom.

And after the win, Bielsa was asked if he would be staying on at the club.

Somewhat cryptically, he replied: “Everything Leeds offers a manager exceeds their expectations.

"I have a lot of gratitude for the moments I've been here and I'm very grateful.

"As soon as it's resolved the club will announce it."

Bielsa was unconcerned by the finances of the deal, but wanted assurances over the direction of the club.

Leeds chairman Andrea Radrizzani and vice-chairman Paraag Marathe have been in contact with Biesla lawyers over a new deal.

And the pair were even spotted at Elland Road for the 2020-21 finale victory over the Baggies.

Radrizzani and Marathe are convinced Bielsa is the man to lead the club to Europe.

Leeds were still in the hunt for a European place until the final day of the season – mathematically at least, however improbable.

Having led the club from 13th in the Championship when he took over to ninth in the Premier League, both Leeds and Bielsa are happy to take their relationship into a fourth year.