MASON MOUNT admits there was a ‘tough period’ after Frank Lampard left Chelsea this season.

But the midfielder has been left beaming after a ‘crazy journey’ saw him crowned the club’s Player of the Year. 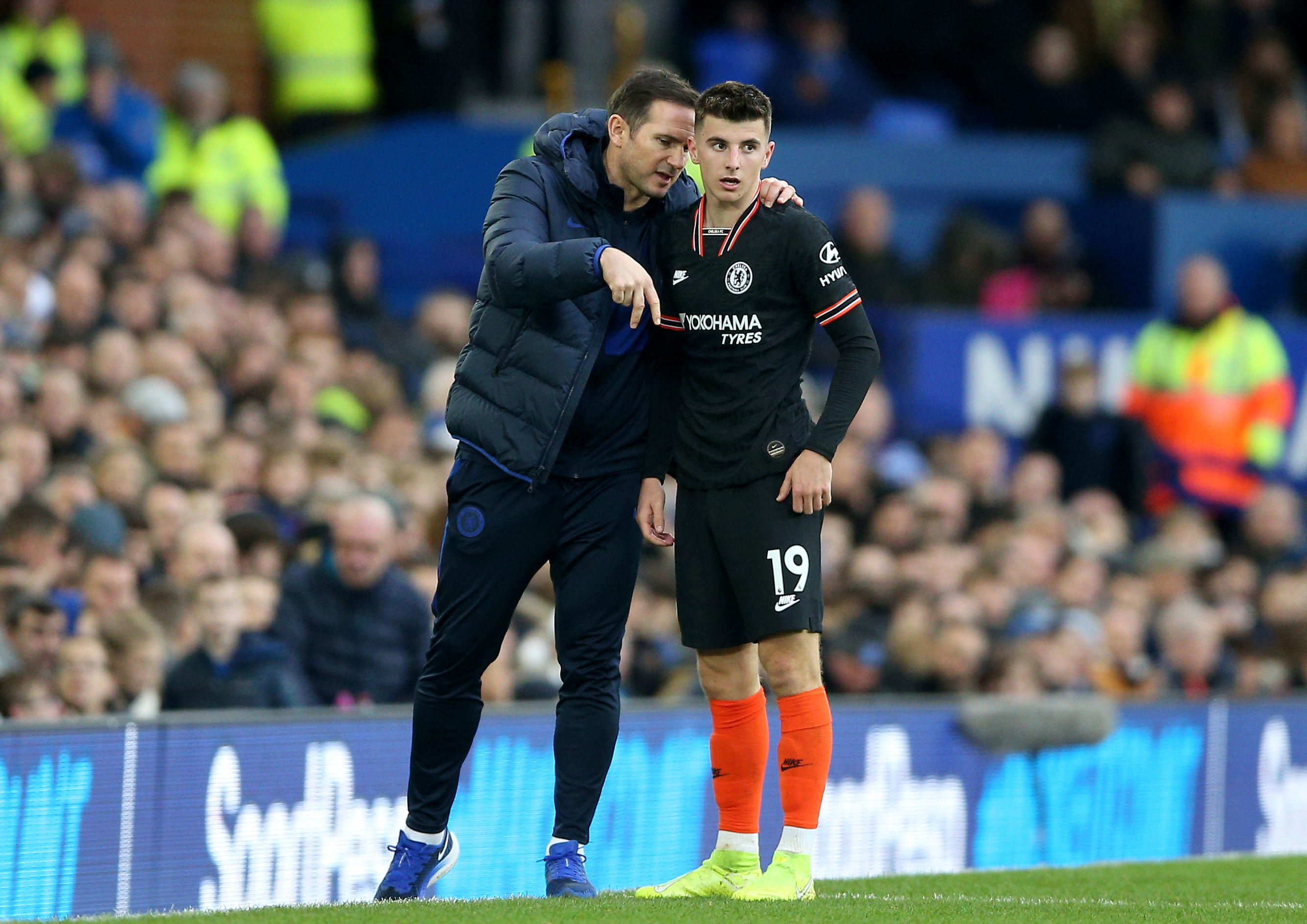 Academy graduate Mount first linked up with Lampard while on loan at Derby County.

He then followed the Stamford Bridge legend back to Chelsea before becoming a first-team regular.

However, the Blues failed to turn performances into points and Lampard was sacked by Roman Abramovich in January.

And the fan favourite didn’t look back, playing a key role in Chelsea’s fourth-place finish and Champions League final triumph over Man City.

But he can’t deny the season has been a success after victory in Europe while also winning Chelsea’s top individual prize.

Mount said: “There have been a few tough moments. Losing a few games where we should have won always hurts a lot.

“Of course, Frank leaving was a tough period, not just for me but the club as well. You’re still in the middle of a season so you really have to try and move on but it’s tough to do.

“The new manager came in quickly so you just have to stay positive and really look forward to the next games.

“Losing the FA Cup final also took a big toll on me and affected me quite a lot, to have that experience again of losing in a final.

“I felt we were in a very good position and it’s a trophy I’ve always wanted to win after winning two FA Youth Cups so that was a horrible feeling.

“You never want that feeling again but football is always up and down and as a footballer you learn about how to deal with those moments.

“Without the Academy, I wouldn’t be sitting here now so for me to win this Player of the Year award, I give it to them.

“It’s down to them that I’ve got here. It’s been a crazy journey and they’ve lived with me through it.”