What do Kim Bailey and Willie Mullins have in common? 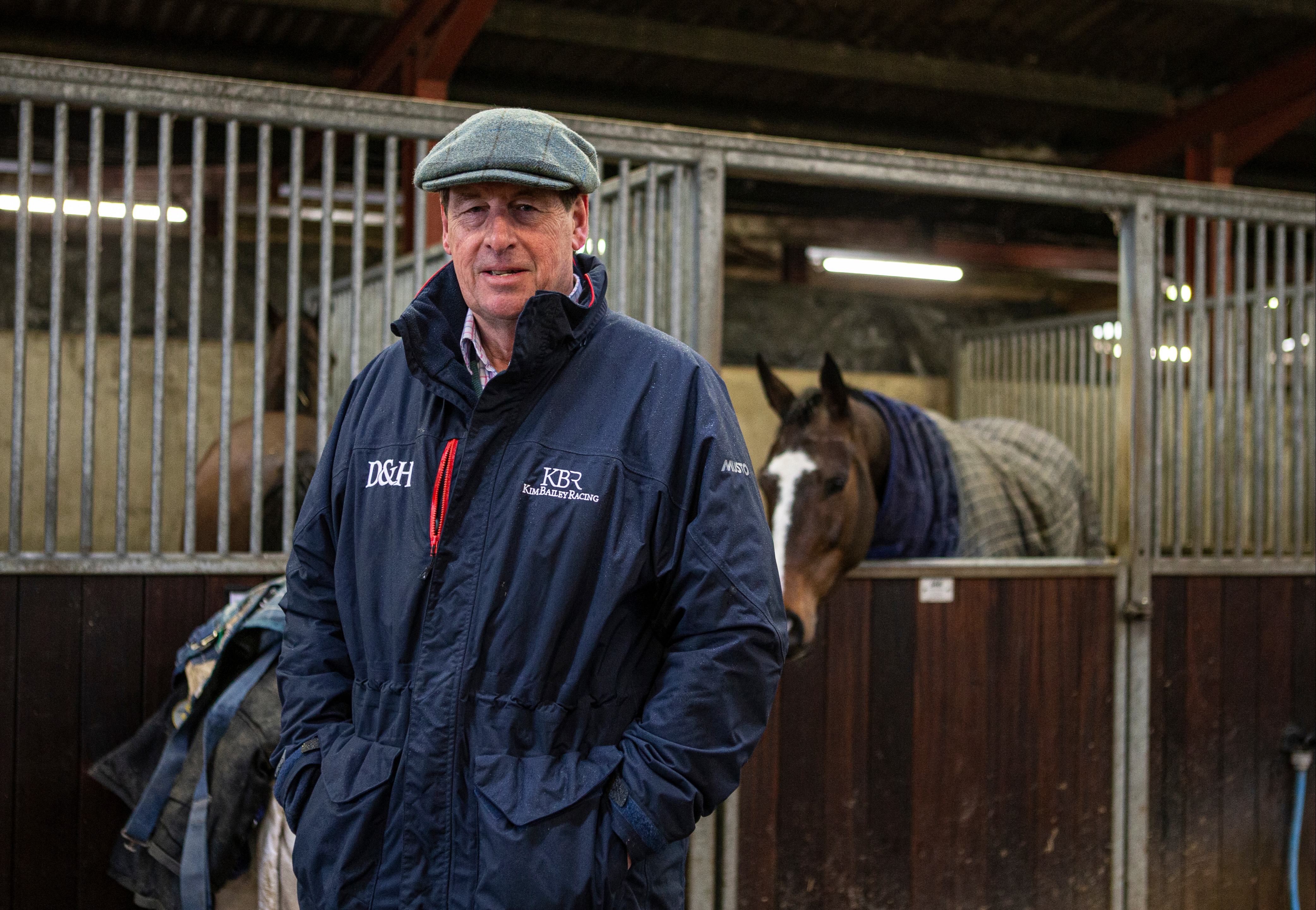 But neither have landed the Queen Mother Champion Chase. That could change on Wednesday.

Mullins, of course, relies on anti-post hotpot Chacun Pour Soi, while Bailey has a lively outsider in First Flow. Game on.

“The Champion Chase is a race I have been in awe of all my life, and I remember great chasers jumping the last upsides like Viking Flagship and Waterloo Boy,” Bailey gushed.

“The history of the race is phenomenal and I never thought I would have a runner in it or a horse good enough to attempt to go in it.

CHELTENHAM FREE BETS: GET £40 IN FREE BETS WITH PADDY POWER

“To win the Champion Chase would be just magical and would really be something very special to me. You can ask the same question to Willie Mullins because he hasn’t won it either and both of us will be vying to win the race.

“It’s a race steeped with so much history. It will be fantastic to win it and I will be so chuffed if I do.”

Bailey will have a small but select team heading to Cheltenham. First Flow leads the charge in the Betway-sponsored Queen Mother, while Imperial Aura has huge each way claims in the Ryanair Chase.

First Flow has been a revelation. The son of Primary has won ten of his eighteen races including his last six which number a defeat of the current champion chase hero Politologue in the Grade 1 Clarence House Chase at Ascot. That was Bailey’s first Grade 1 success in twenty five years.

Bailey said: “I think I have seven weather apps on my phone and none of them ever say the same thing!

“I will be praying for rain, and I don’t want it to dry. That said, I’m pretty sure he will run come what may.

“I think he is still getting better, because his confidence is now so high. We’ve been working and schooling him and he’s in such good form.” 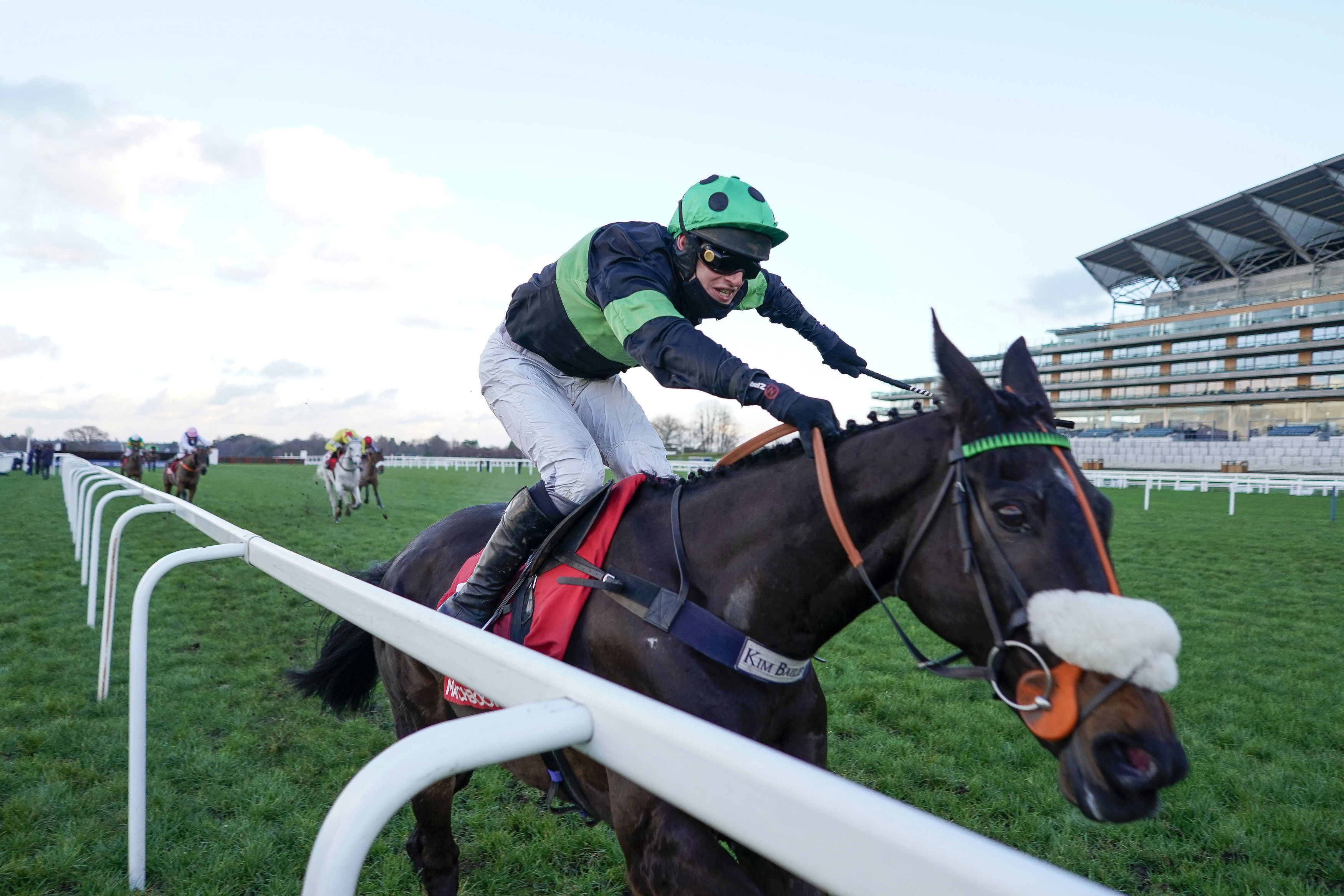 David Bass will ride First Flow. I love the guy. He’s a class rider and a top bloke. He just does his thing.

Bailey seems quite happy with his man as well.

“I totally trust him and he totally trusts me. He is fearless. Brave. Foolhardy. Call it what you like, but as a stable jockey he really is an excellent person on my side.

“I won’t give him any instructions and he’ll go and do what he wants to do. He reads a race the way he wants it.

“He is a fantastic timer of a race and has a most extraordinary clock in his head. He doesn’t have to front run – which many think he does – although on First Flow he probably will. He’s a truly remarkable person.”

It’s great to be able to talk about Bailey in top races once again.

But the flood of winners from his Lambourn, Berkshire HQ – eighty six in the 1993-94 season – soon turned into a disillusioning trickle, reaching a low point with just three successes in one campaign.

Bailey explains: “I moved away from Lambourn and went up to Northamptonshire, which turned out to be a disaster.

Paddy Power: New Customer Offer. Place a £/€5 single racing bet, min odds 1/5 (1.2) and get £/€20 in free bets. You will also get an additional £/€5 in free bets for each day of the Cheltenham festival (£/€40 in total). Only deposits made using cards or Apple Pay will qualify for this promotion. Free bets will be awarded after the qualifying bet has been settled and are valid for 30 days. T&Cs apply. Paddy's Rewards Club: Get a £/€10 free bet when you place 5x bets of £/€10+. T&Cs apply. 18+ Begambleaware.org

"I had an all-weather gallop washed away [by heavy rain] and loads of things went wrong.

"Perhaps it was someone up there [points to the sky] saying 'it's time you sat back and learnt again'."

Now, though, he’s flying from a base near Cheltenham. It’s as it should be for a man who has trained quality animals away from his absolute legends, like Docklands Express, Kings Fountain, Martomick, Harry Topper and The Last Samuri.

Imperial Aura, by the tough Kalanisi, has raced twelve times and won seven, including the 2020 Northern Trust Company Novices’ Handicap Chase at the Festival.

Since then he’s improved again scoring at Carlisle and Ascot, although he unseated early on at Kempton when last seen. For a sound jumper of a fence that was unusual.

Bailey said: “Many people have asked me how Imperial Aura is after his fall and that really slightly annoys me as he didn’t fall. He took his eye off the ball.

“Hopefully it was a one off, and he is a very good jumper. I’m really happy with him and you can put a line through Kempton. 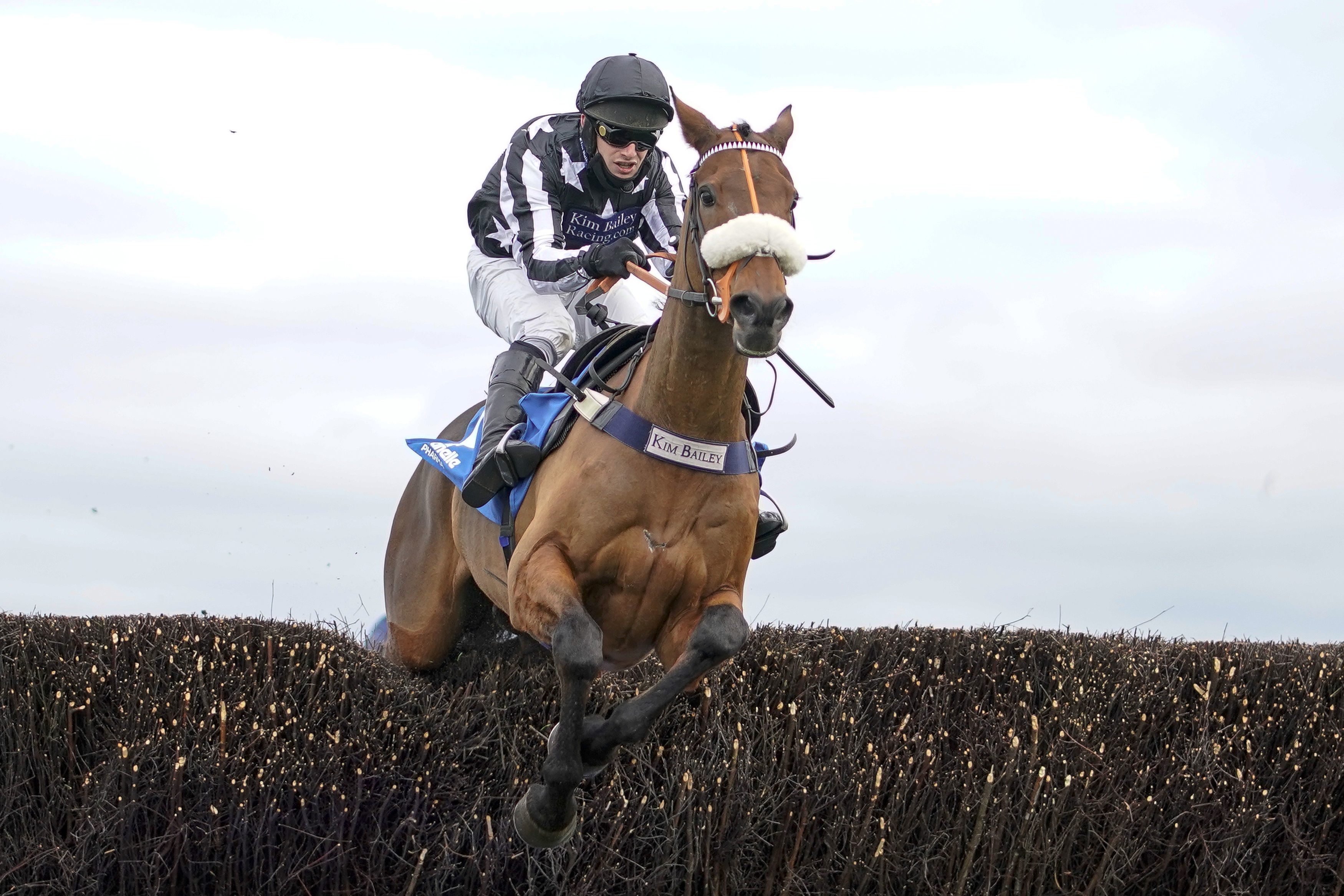 B&B takes on a new meaning with Bailey and Bass, although you would hazard a guess if they were stuck in a real B&B together for too long there would be fireworks. They are truly a case of opposites attract. In this case as far as talent is concerned.

That said, if I either bang in another Cheltenham Festival success many would celebrate. While many relationships have been troubled during the Covid-19 pandemic, theirs has only grown stronger.

It really has been a strange jumps season. But Bailey – who suspects Cheltenham or feel “odd and horrible “for those there, does see one upside.

“It’s all been rather peaceful leading up to Cheltenham,” he says. ‘I do the odd Cheltenham preview night, in which we give our thoughts and usually end up having an argument followed by quite a lot to drink and feeling quite rough the following morning!”

There might still be a little hangover, Kim, if you have a 2021 festival victor!