Home » Sport » Meet Edgar Berlanga, the 'monster' puncher with 16 straight FIRST ROUND KOs who is mentored by celeb Tracy Morgan

Meet Edgar Berlanga, the 'monster' puncher with 16 straight FIRST ROUND KOs who is mentored by celeb Tracy Morgan

EDGAR BERLANGA is the 'monster' puncher who has won all 16 of his fights by FIRST ROUND knockout – and has celebrity backing.

The super-middleweight again made sure he did not make it into the second round in his last outing, stopping Ulises Sierra with 20 seconds to go. 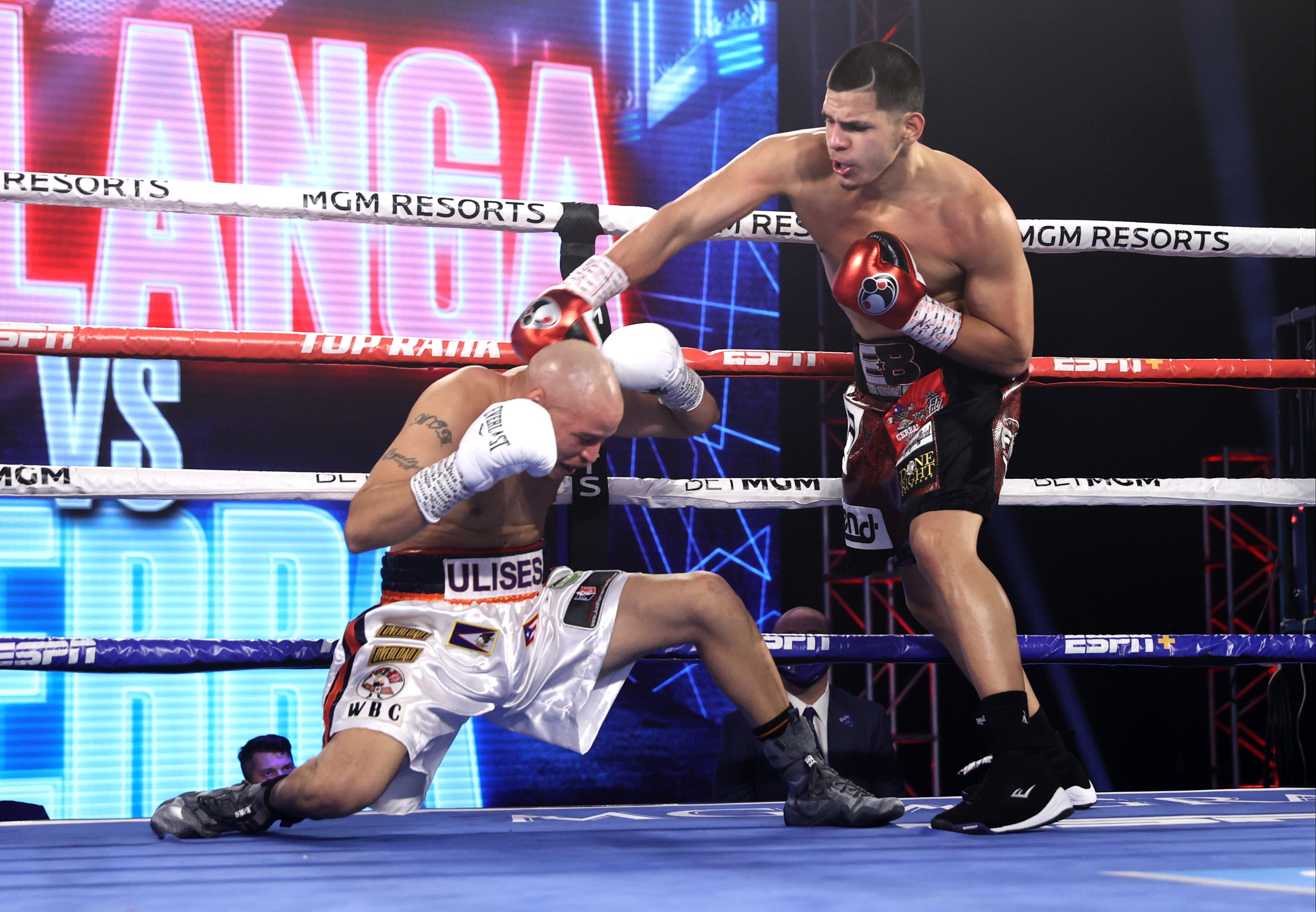 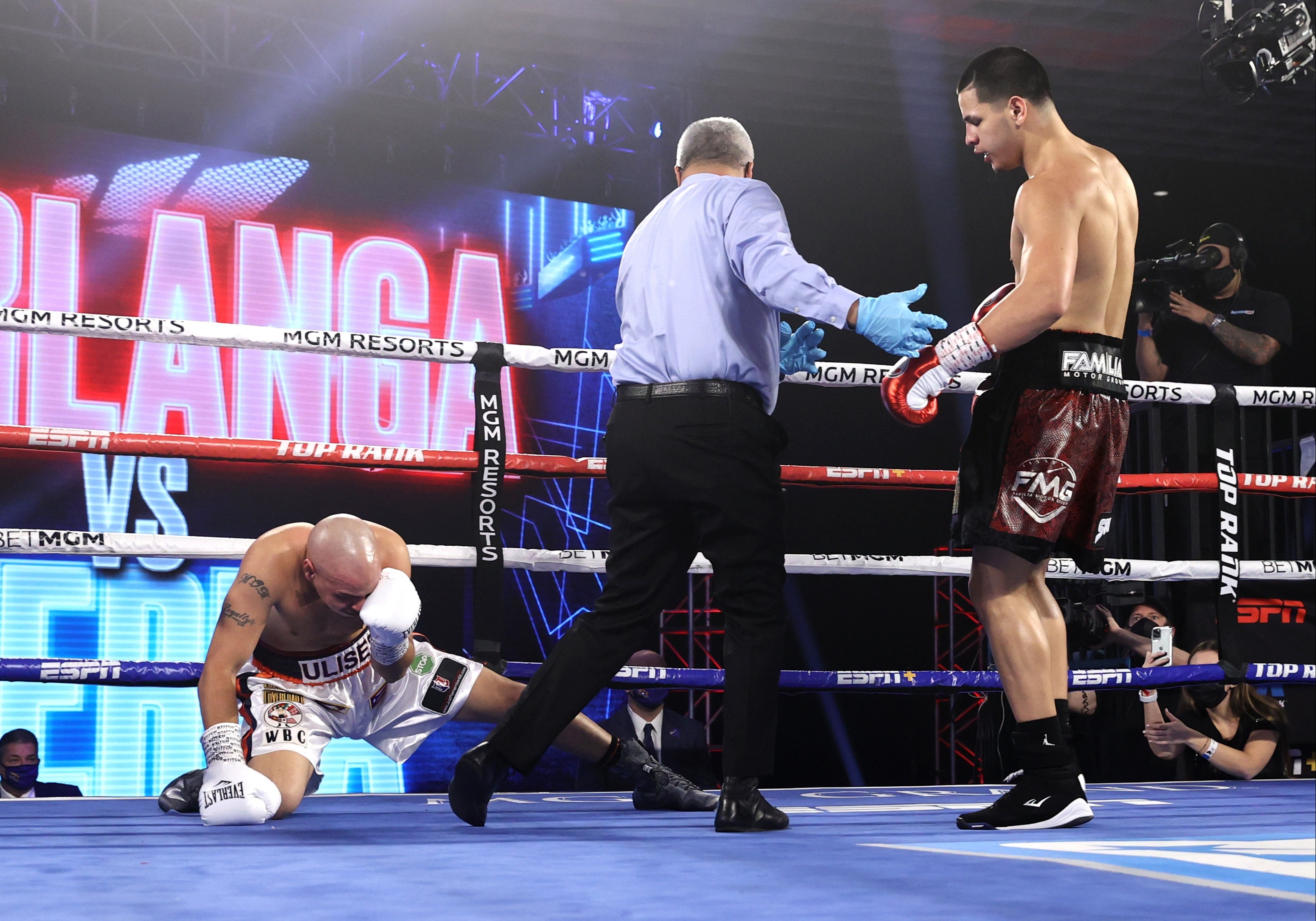 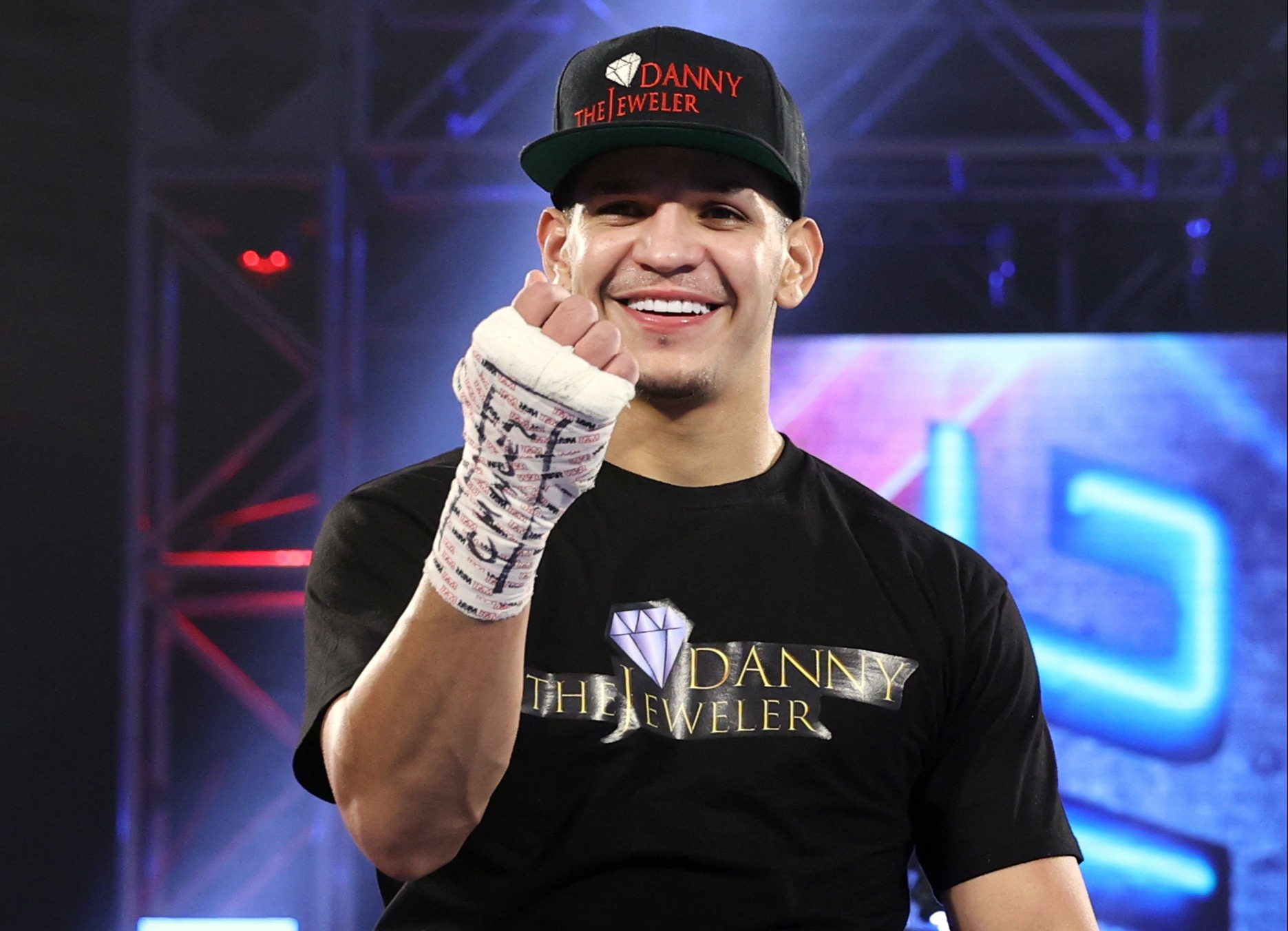 Berlanga insists there is no secret remedy to his gifted power – but has instead worked hard to build up a spiteful, killer instinct in the ring.

He told SunSport: "The secret is simple; it's hard work, it's nothing to it, just hard work. Discipline, dedication, not giving up.

"I did have power, but I didn't know how to use it and utilise it as an amateur.

"I wasn't dwelling on trying to hurt people and I didn't have a killer instinct the way I do now.

"Now, I'm a grown man and my mindset is different, now I'm a monster, a killer now, from amateur to turning pro.

"You have to have it in you, and if you don't there nothing you can do.

"And as I've got older I've learned to keep that killer mindset and that's very important, all the greats, they had a killer instinct."

Berlanga has put the boxing world on notice thanks to his explosive, heavy-hands and all-action style.

But the 23-year-old – who had a stellar 162-17 amateur record – is ready to show off his pure boxing skill – and hopefully for more than three minutes.

He said: "I've already proven I've got power, that I can knock people out in the first round, so now I feel like now is the time to shut everyone up and show that I can really box.

"I've shown them I can punch, I can really hurt anybody, so now it's time to show boxing skill.

"It's crazy because people really think I'm just a power puncher. But, when I really box, and I use my skill, it's going to be crazy.

"Mark my words, it's going to be insane and I'm ready for it. Next year is the time I tell people I can really box."

Berlanga has won the approval of boxing legend Floyd Mayweather as well as A-listers like comedian Tracy Morgan and rappers Fat Joe and 50 Cent.

And he admits this kind of exposure is vital for an up and comer looking to break out as the next pay-per-view attraction. 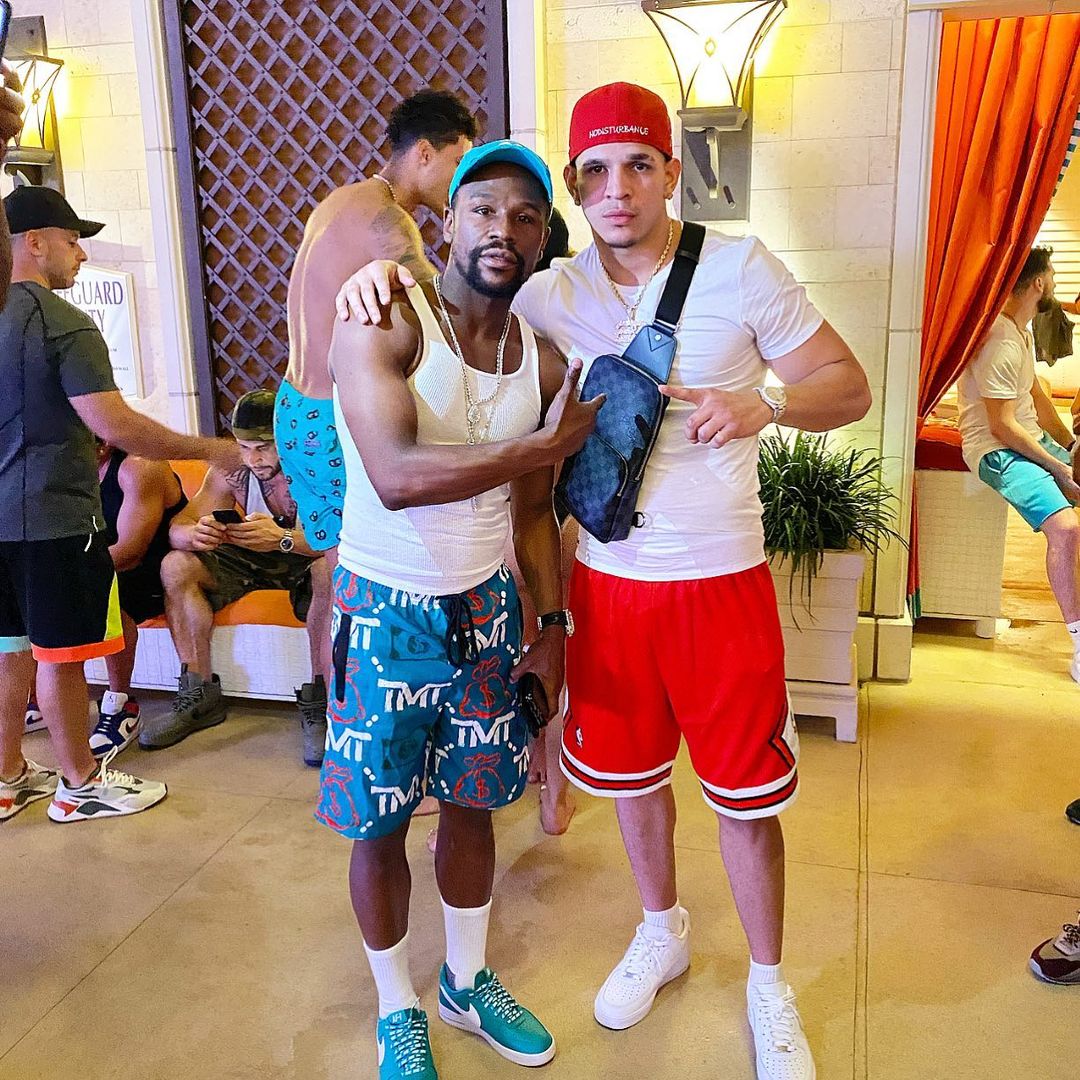 Berlanga explained: "It helps build a brand. As a fighter if you want to make the big money you need that charisma, that marketability.

"I have what other fighters don't have – big time celebrities helping push me.

"Yeah, I'm knocking everybody out in the first round but having those people in my corner is an extra push."

Berlanga first met boxing fan Morgan – a former star of Saturday Night Live and 30 Rock – when the actor visited his gym in November 2019.

They then bonded further and have since formed a formidable connection.

So much so that Berlanga no longer considers Morgan a friend, but a mentor, who can help him deal with the new found fame and fortune rapidly coming his way.

The boxer revealed: "He got drawn into me. 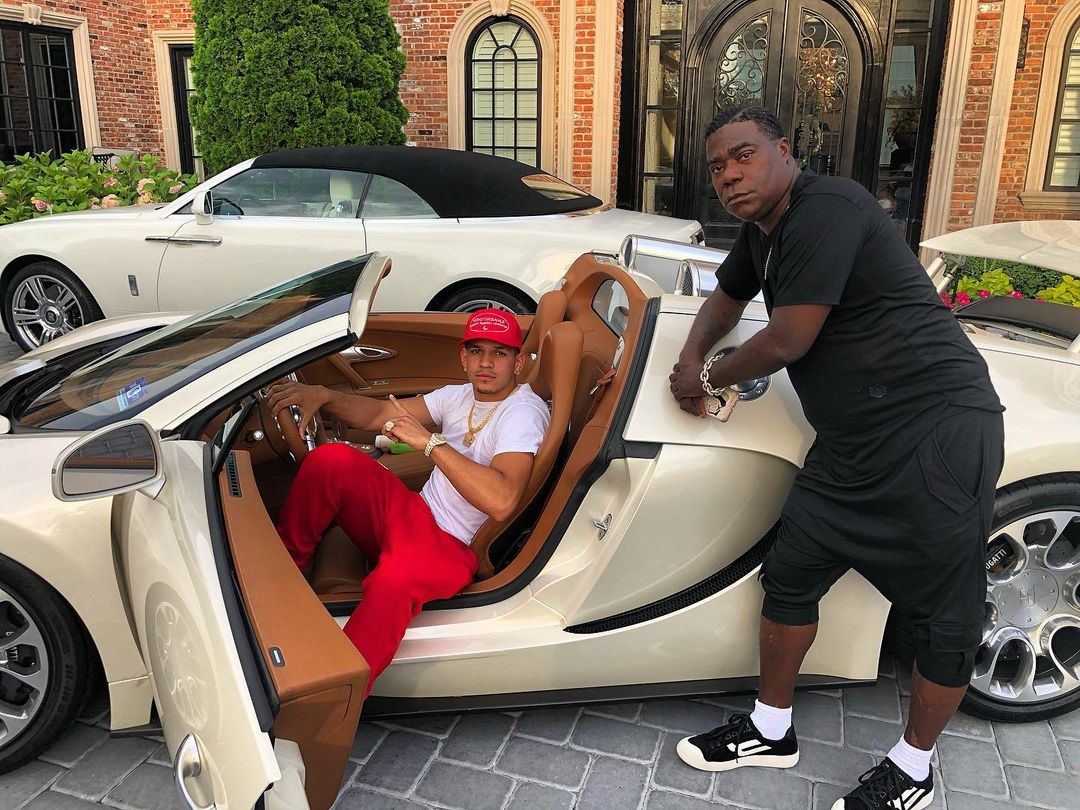 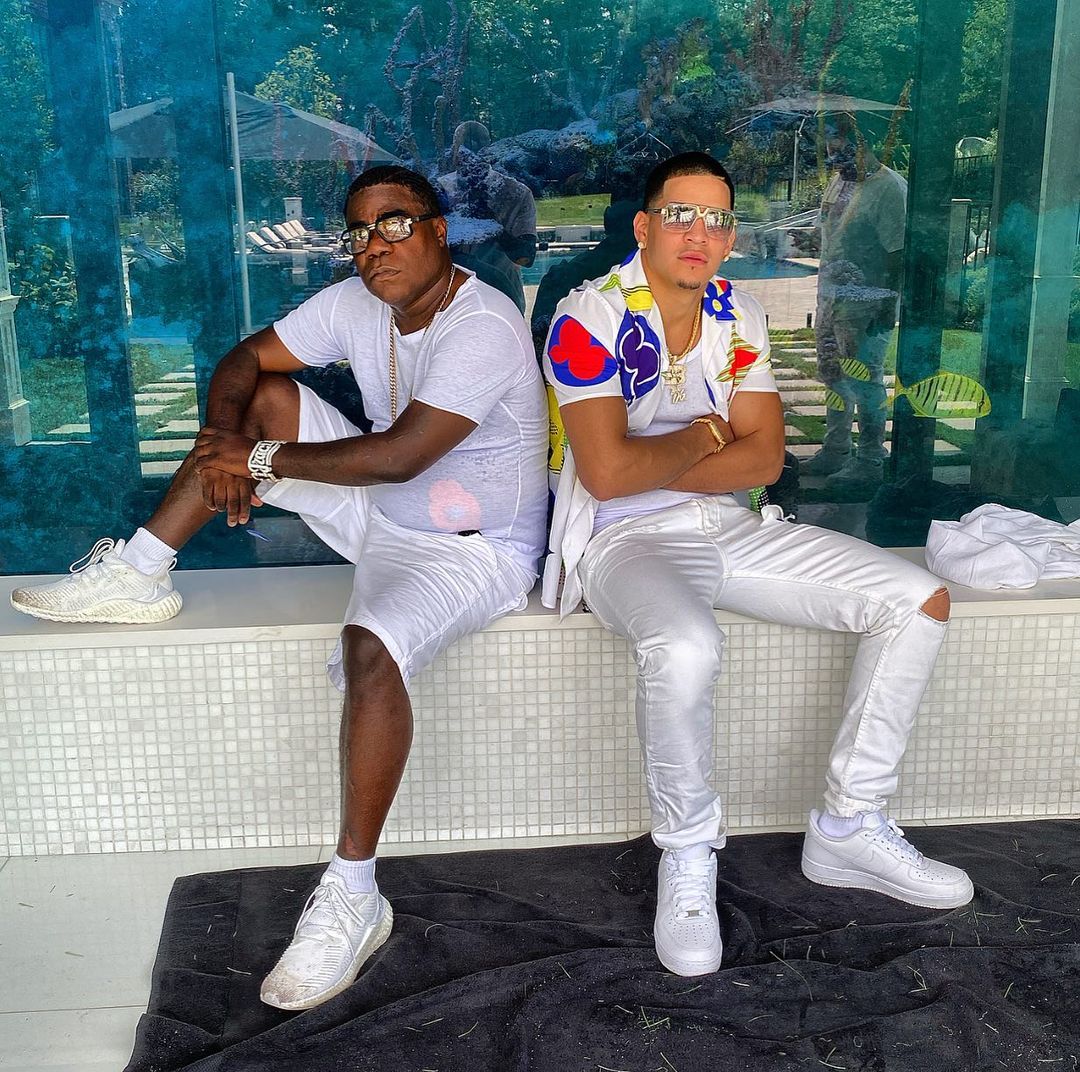 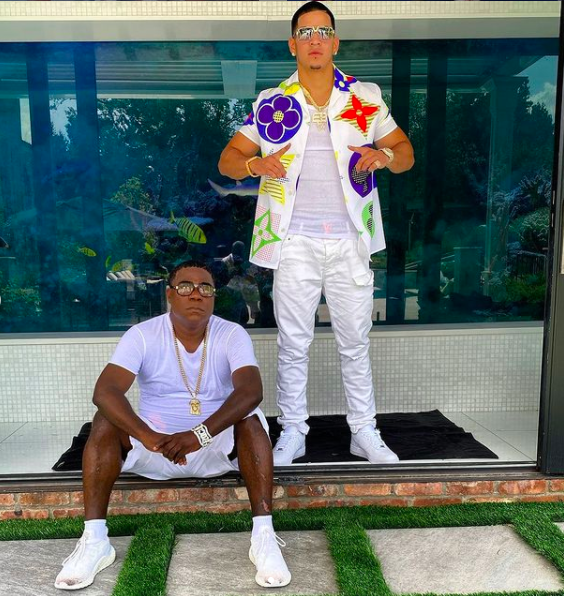 "I was just at Tracy Morgan's mansion in New Jersey yesterday. I was just chilling, getting a massage, we ordered some pizza.

"It's normal now with me and him, he's my OG. He's the guy I can call anytime of the day and he picks up.

"He tells me all the time my time is here. And I need to remain focussed.

"Having people like that as a mentor, not just a friend, he's been through it. He's seen it all.

"My father can't really guide me in that direction because he's never been at that point.

"Having people like that it's much easier for me to understand what's coming."

The next move in Berlanga's career, he hopes, is a step up in competition to prepare him for a world tile challenge in 2022. 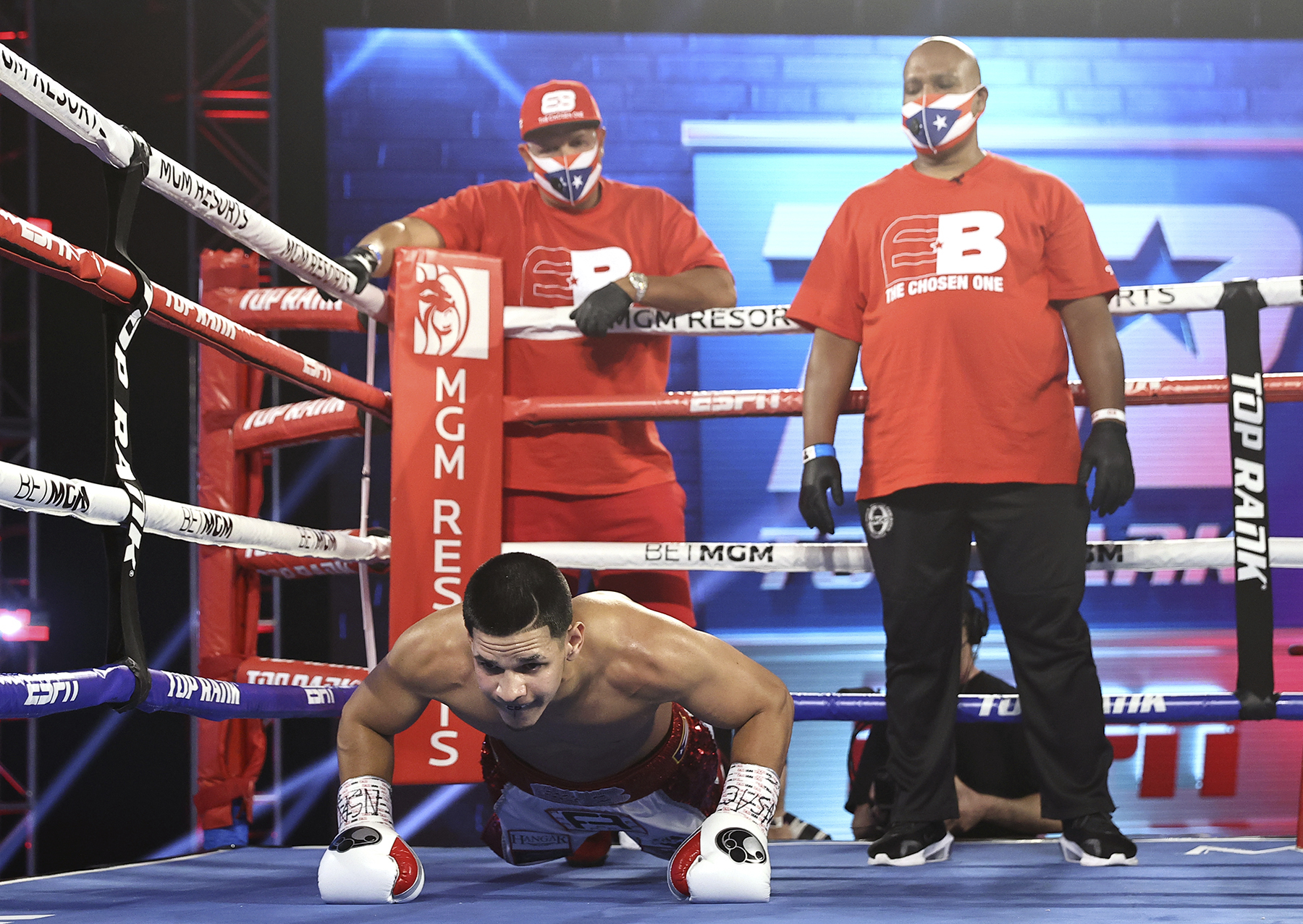 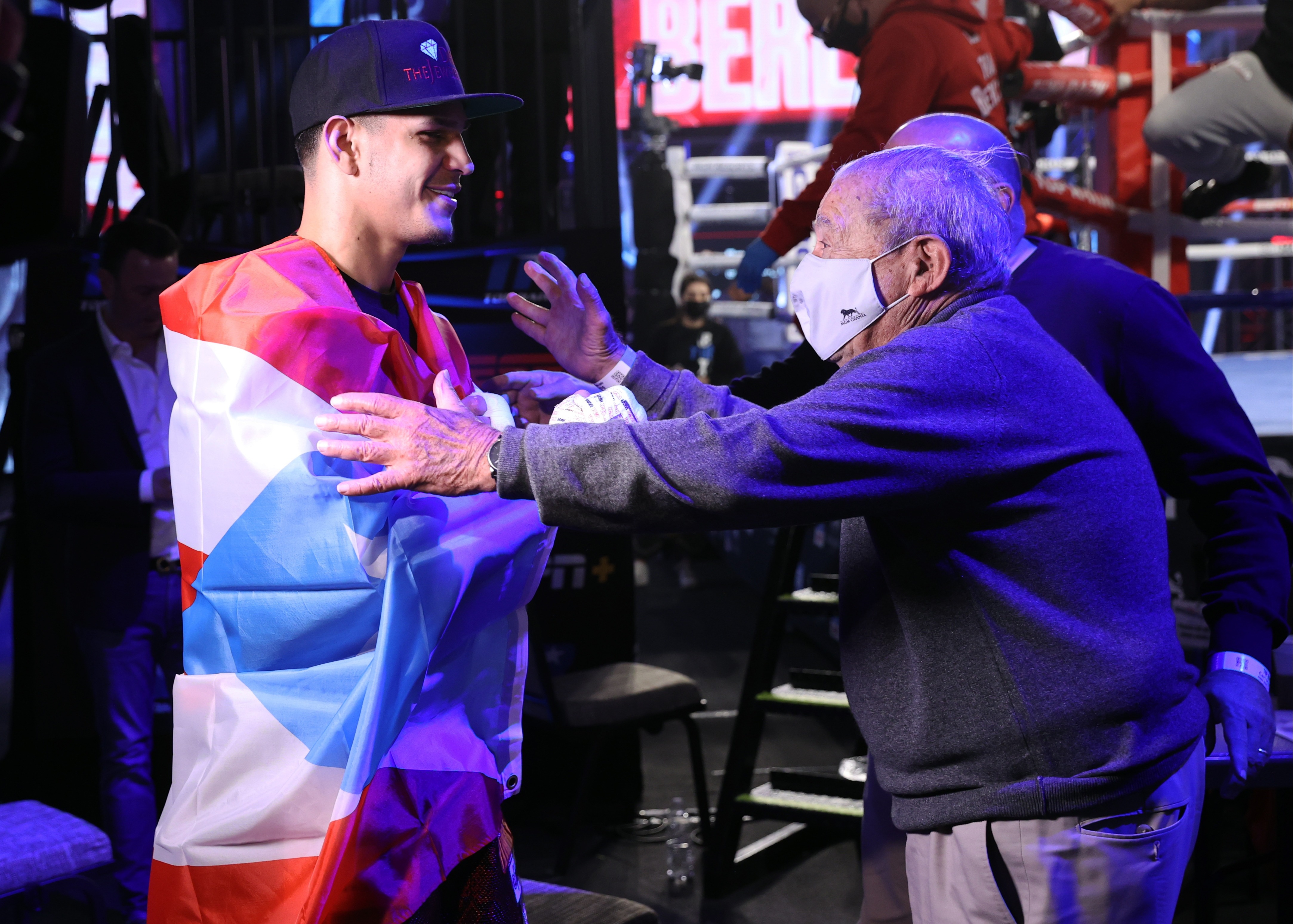 He is targeting experienced pair Gabriel Rosado and Julio Cesar Chavez Jr next year to test himself at the next level and provide valuable rounds.

And then all roads lead to a super-fight with Mexican icon Canelo Alvarez – which Berlanga believes would cap off a rise to superstardom.

He said: "My biggest fight will be with Canelo Alvarez. That is going to be something huge for the sport if I continue beating these guys up.

"That fight is going to be worth millions and millions of dollars, it's huge.

"It's just got to be at the right time, we're not rushing it but we not it's coming.

END_OF_DOCUMENT_TOKEN_TO_BE_REPLACED

END_OF_DOCUMENT_TOKEN_TO_BE_REPLACED
Recent Posts
We and our partners use cookies on this site to improve our service, perform analytics, personalize advertising, measure advertising performance, and remember website preferences.Ok