MERCEDES are preparing to drop Valtteri Bottas for George Russell, according to reports.

Alexey Popov, a renowned Formula One commentator, has asserted that a move is afoot after the Finn's tough start to the season. 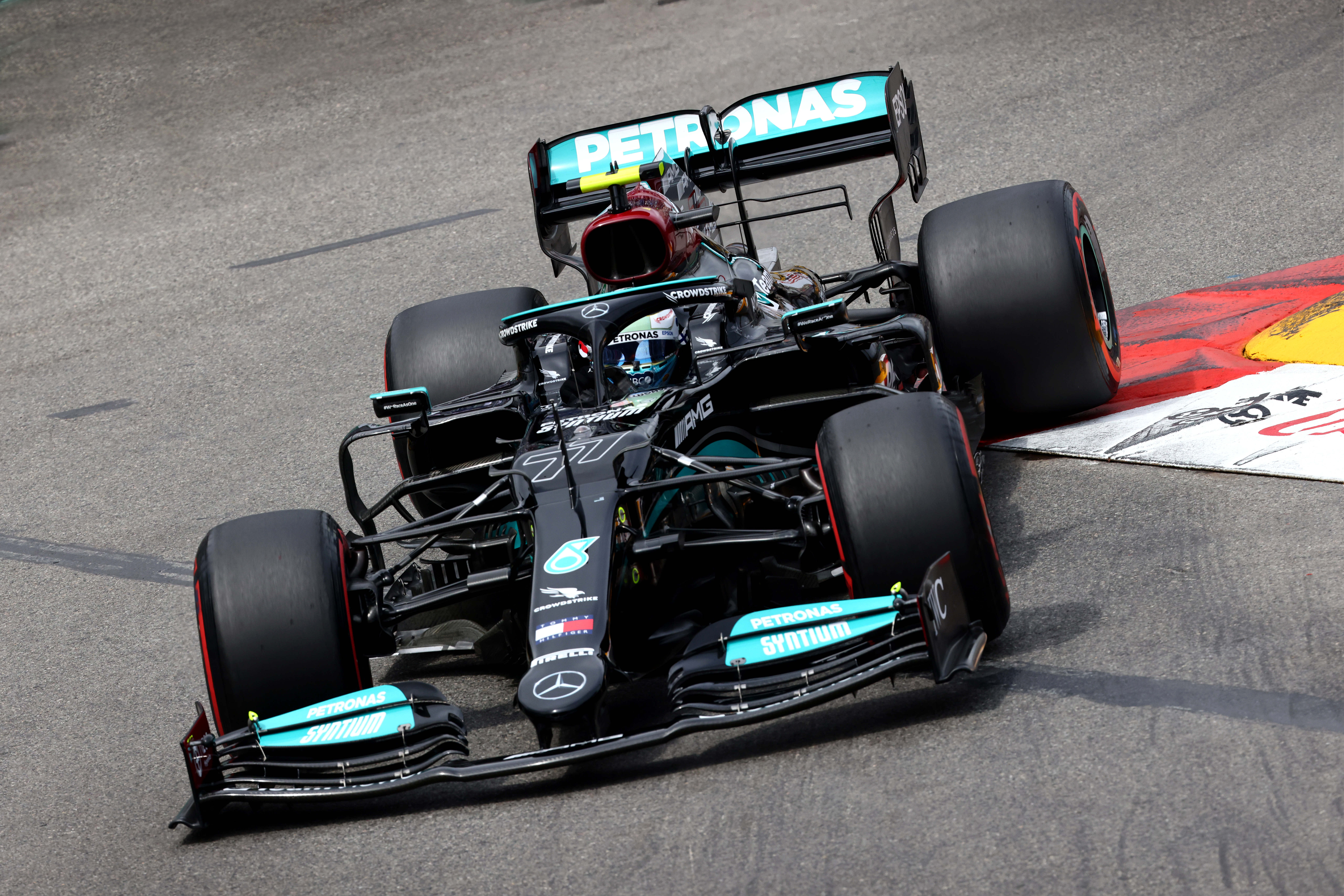 Three third-place finishes have seen him labour behind Max Verstappen and Lewis Hamilton while his two retirements have underlined his poor luck of late.

Last weekend's bid to win the Monaco Grand Prix ended early due to a botched pit stop from second place and he tangled with Williams ace Russell in a nasty crash at Imola.

Russian pundit Popov told Match TV, via GPBlog: "I will not disclose the source, but there is always a lot of talk in the paddock in Monaco.

"They told me that Russell's move to Mercedes for at least two years, and not in Hamilton’s place, is already practically done."

Merc academy talent Russell matched his best finish of 14th and is yet to score a point despite his impressive qualifying form. 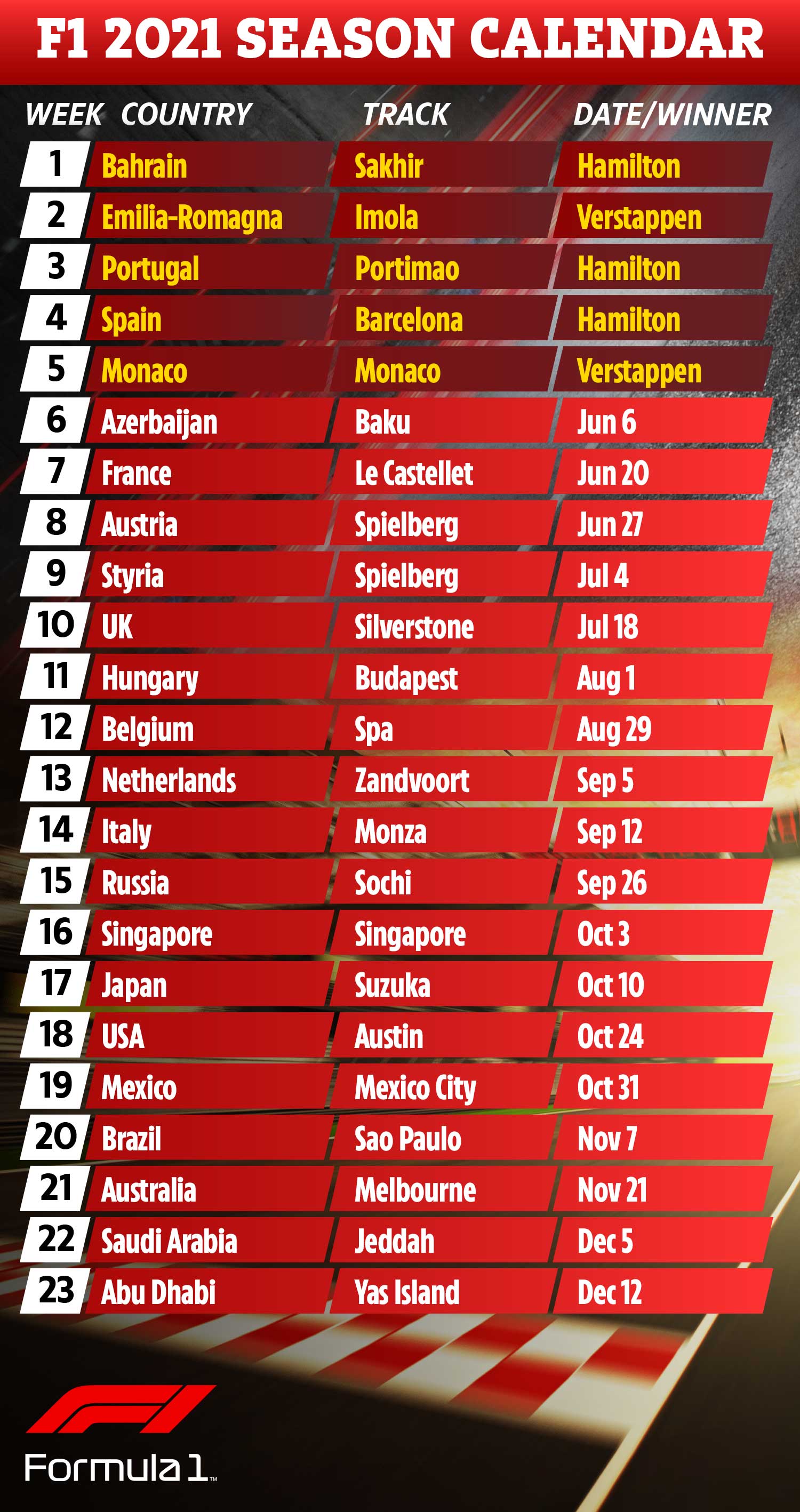 Popov also reported on the potential for Bottas to take his old seat at Williams in a straight swap with the Brit.

He described: "That's just my guess, but the fact that Russell will be in the Mercedes is almost certain.

"[Bottas] is hopelessly behind both Hamilton and Verstappen already. He’s out of the title fight completely. Even [Lando] Norris is ahead of him now."

The man with the decision to make is Mercedes team principal Toto Wolff, who has praised Bottas' spirit during the early weeks of the season.

He stated: "Valtteri led our fight all weekend.

"He was set for a strong podium finish if it wasn’t for the wheel nut problem which forced him to DNF.

Sometimes, you just wonder when he will catch a break but Valtteri always comes back stronger and more determined.

"I’ve never seen something like that before in my years in racing, and it must have felt awful in the cockpit as his rivals went by.

"Sometimes, you just wonder when he will catch a break but Valtteri always comes back stronger and more determined. I admire his Finnish resilience so much.

"I know we will emerge stronger as a team, to give him the results he deserves."

The 31-year-old's next shot at a pushback against Hamilton and Verstappen will come on June 6 and the Azerbaijan Grand Prix – which he won in 2019.