Home » Sport » Mercedes will FAIL with bid to have Verstappen punished for running Hamilton off the road, predicts Martin Brundle

Mercedes will FAIL with bid to have Verstappen punished for running Hamilton off the road, predicts Martin Brundle

MERCEDES will be unsuccessful in their bid for a review of the incident between Lewis Hamilton and Max Verstappen in Brazil.

That is according to former British Formula One driver Martin Brundle, who predicts Hamilton's team will fail to get Verstappen punished for running their driver off the road in Sao Paulo. 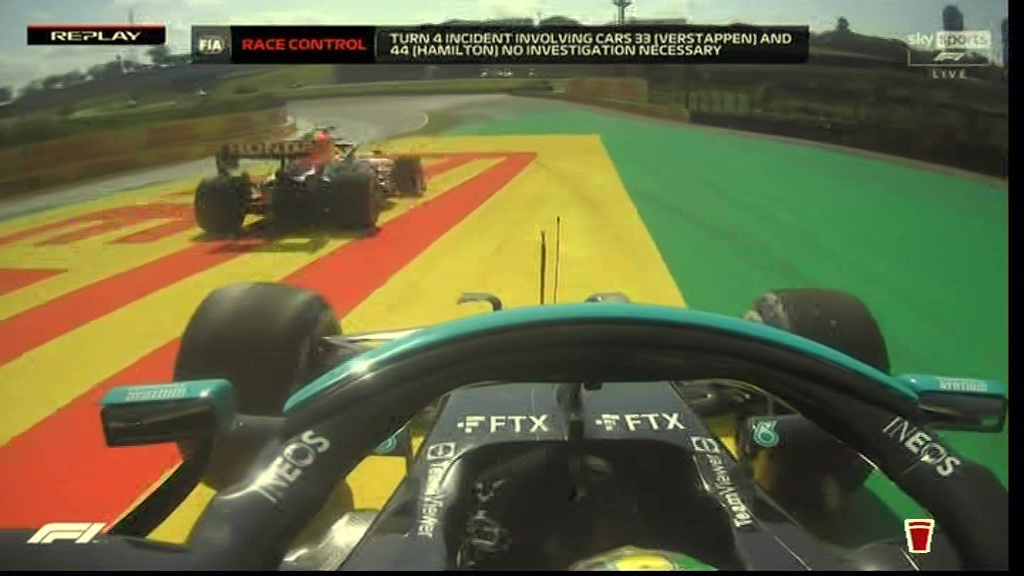 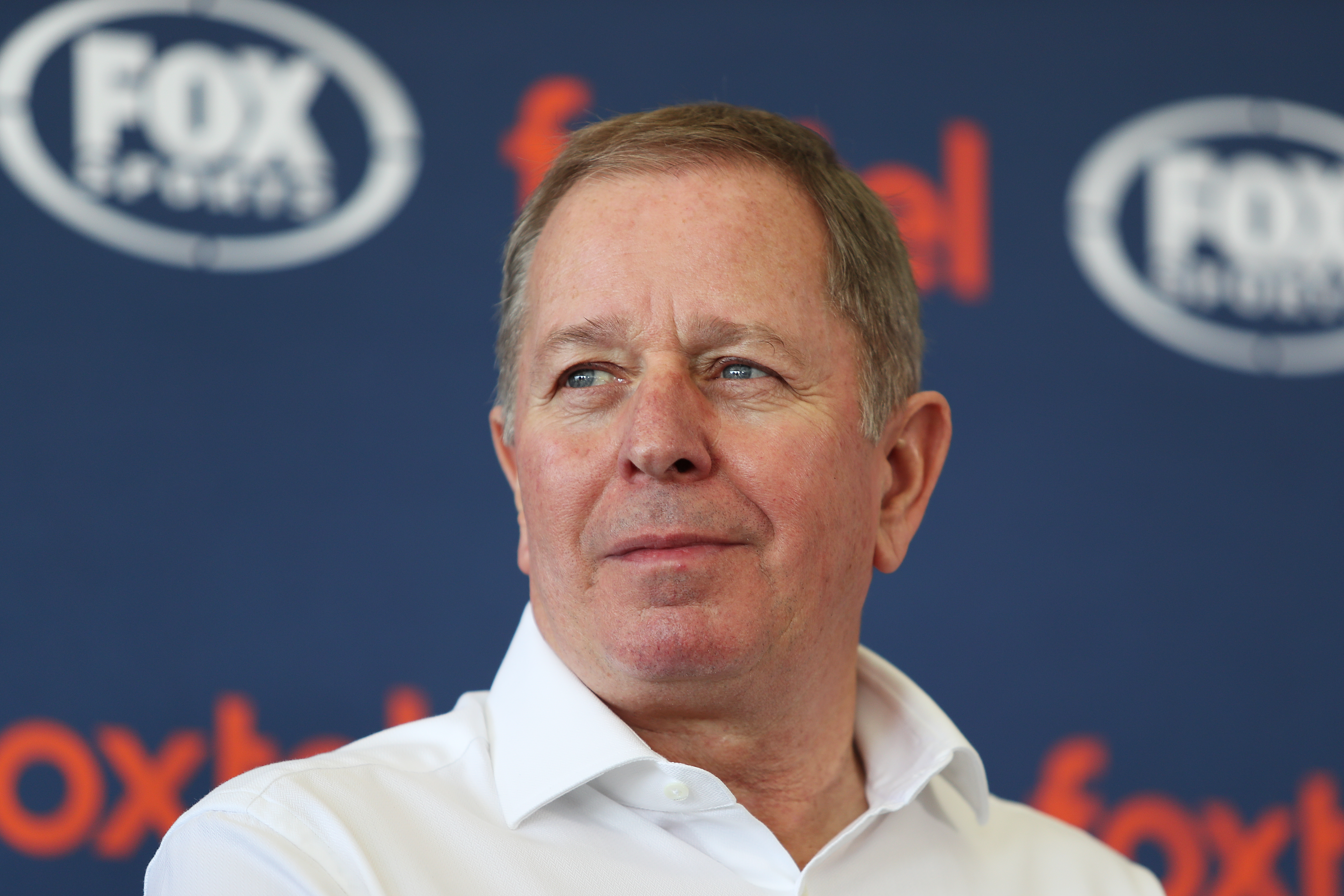 The two title rivals nearly collided when the British superstar tried to pass the Red Bull driver and was forced wide, having to go off-track to avoid hitting the Dutchman.

Stewards deemed no investigation is necessary but had no access to forward-facing on-board footage from Verstappen’s car.

Such footage later emerged and Mercedes requested a review hoping that would lead to a penalty that would see the 24-year-old dropping him behind Valtteri Bottas, who finished three seconds behind him.

Brundle wrote in his column for Sky Sports: “Mercedes may still ask for a stewards’ review but those claims rarely get a change of decision.

“In any event, Red Bull will say they cruised at the end and so any five-second penalty putting them behind Bottas would be unfair – Max would have just driven faster, to which Mercedes will say so would have Valtteri.

“Hamilton remained very calm about the incident and the subsequent radio call to tell him no further action from the stewards. I strongly suspect his determination to pass Max soared at that point.”

Brundle added: “On the grid, Merc boss Toto Wolff was visibly angry that among the many changes throughout the grid under the parc ferme rules (including both Mercedes), Red Bull had changed rear wing elements on Verstappen’s car.

“So why weren’t Mercedes allowed to address whatever had gone wrong on Hamilton’s rear wing during qualifying and causing his disqualification, he reasoned?

“A fair question, the main answer being that those replaced parts were approved changes under FIA inspection and control and had not failed a legality check.

“Furthermore, he wondered ‘and how about the glue and tape which had been applied to the Red Bull rear wings a week earlier in Mexico qualifying when they were managing a critical issue, only for it to be taken off for the race?’ Harder to argue against.”