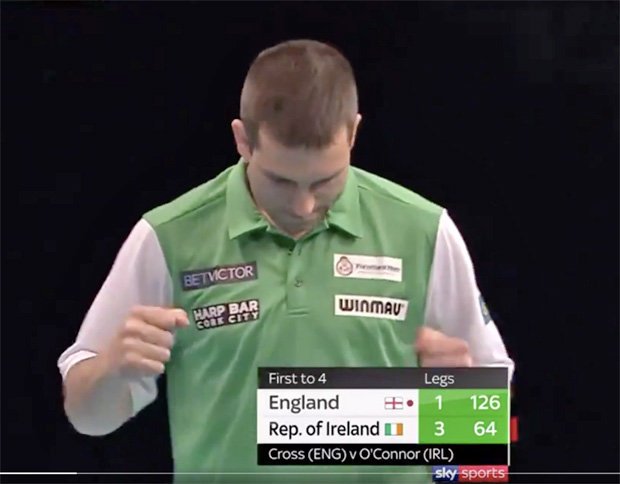 “You never know what’s going to happen but thank you very much.”

Scotland’s team of Peter Wright and Gary Anderson advanced to the next round after beating Sweden.

And they will almost certainly be the Netherlands’ biggest threat to retaining their title.

Wright and Anderson must overcome Belgium next and could meet Van Gerwen and Wattimena in the final. 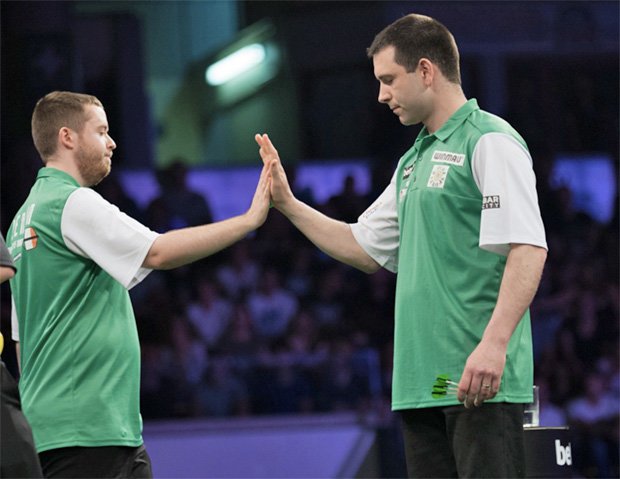 Austria made light work of United States of America to set up a last eight meeting with Republic of Ireland.

Former Champions League winner Suljovic completed finishes of 100 and 126 as he averaged 113 in a 4-0 triumph.