MIKE TYSON still looks terrifying at the age of 55 with the heavyweight legend saying: 'Fight like hell for everything' in a new training video.

Tyson still plans to fight again having remarkably made a comeback last year as he drew an eight-round exhibition bout with Roy Jones Jr. 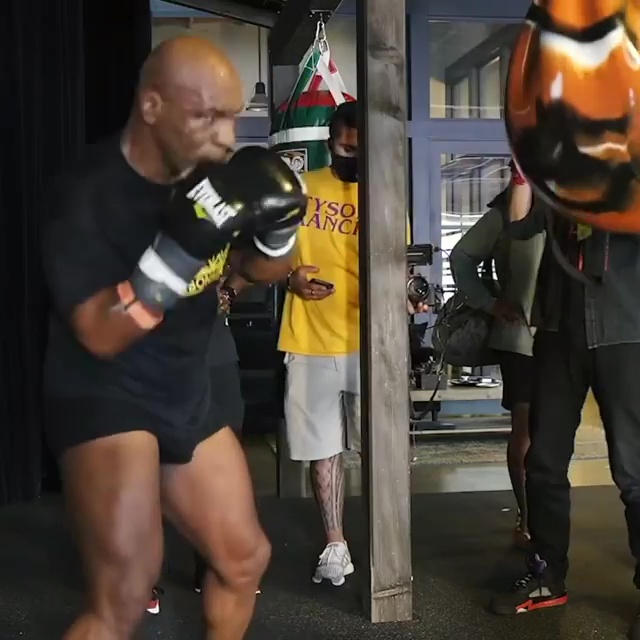 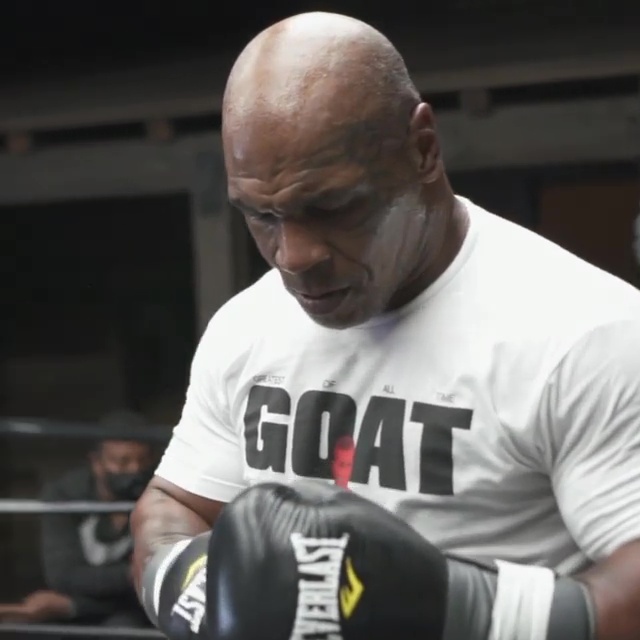 The former world champ posted a training montage on Instagram with the caption: "You aren't owed sh**. Fight like hell for everything."

In the clip, Tyson throws trademark hooks and uppercuts while bobbing and weaving in classic Iron Mike style.

He also says: "I don't care how good you are in anything, you don't have discipline, you ain't nobody.

"Discipline is doing what you hate to do, but doing it like you love it."

After Tyson returned for the first time in 15 years, he indicated he would once again lace up the gloves.

Ever since, details on his second comeback fight have been muted, but his trainer Rafael Cordeiro revealed they were already training for it.

Cordeiro told MMA Fighting in June: “We continue training. He’s an athlete and is always training, hitting pads here in the gym.

"I think we’re going to have something in September.

"I don’t know who because his company Legends Only League is working on it and negotiating a TV deal so they can announce a schedule, but we’re training.

"We’ll be fighting in September.” 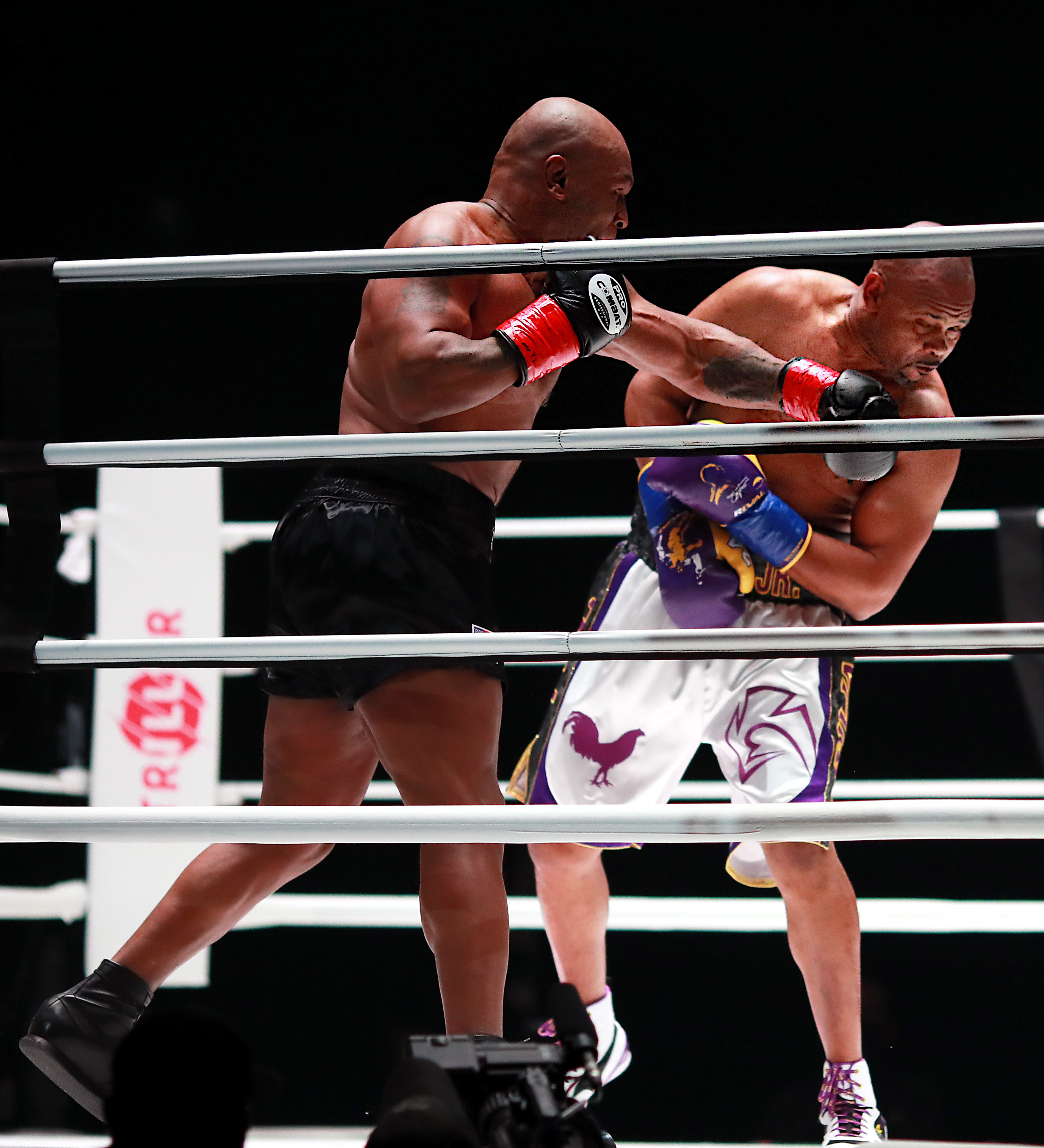