FORMER Chelsea midfielder John Obi Mikel has revealed the 'chaos' which ensued after the Blues' controversial Champions League semi-final exit to Barcelona in 2009.

The 2008 runners-up, who drew the first leg at the Nou Camp 0-0, had four penalty appeals turned down much to the shock of striker Didier Drogba. 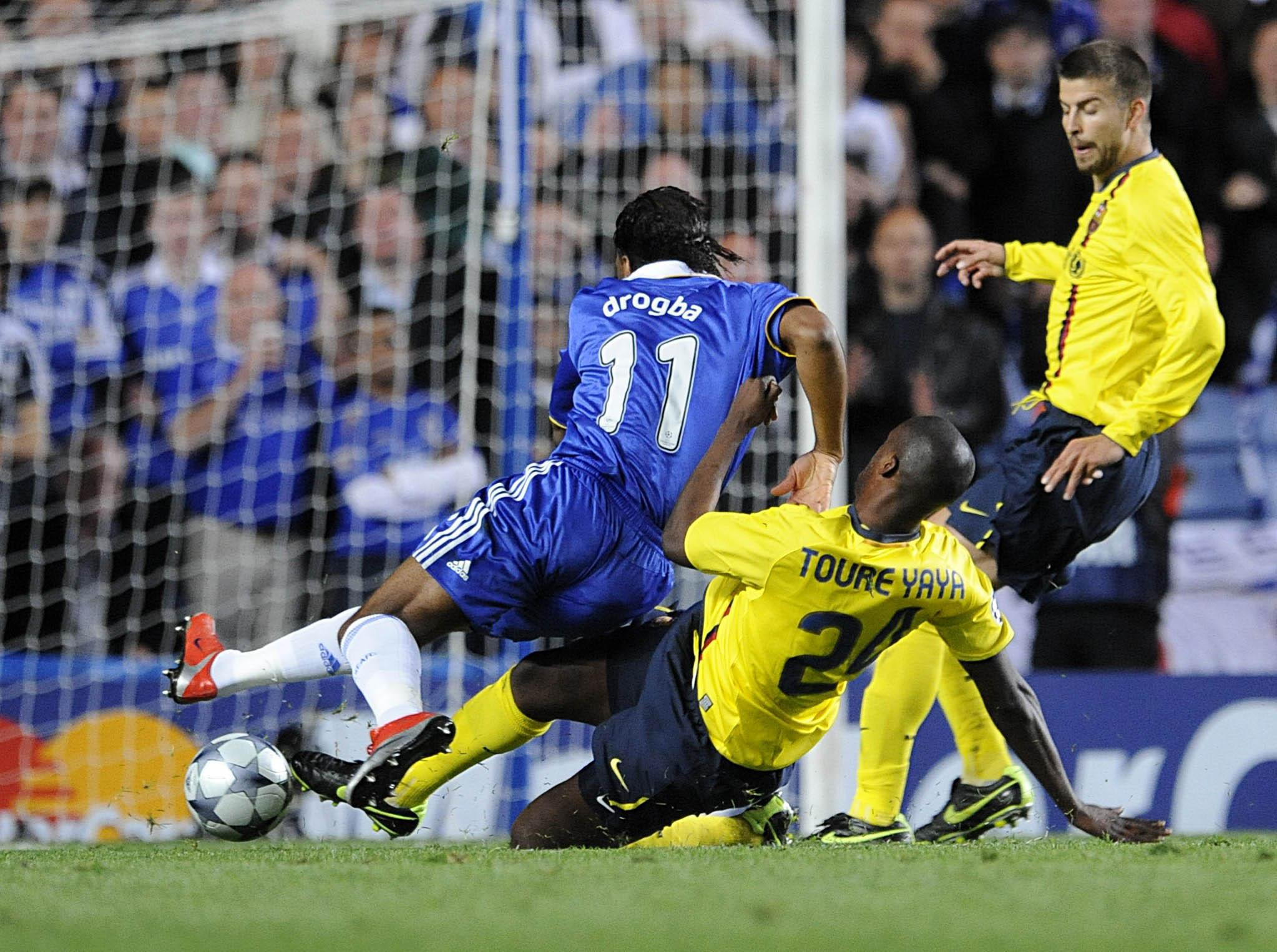 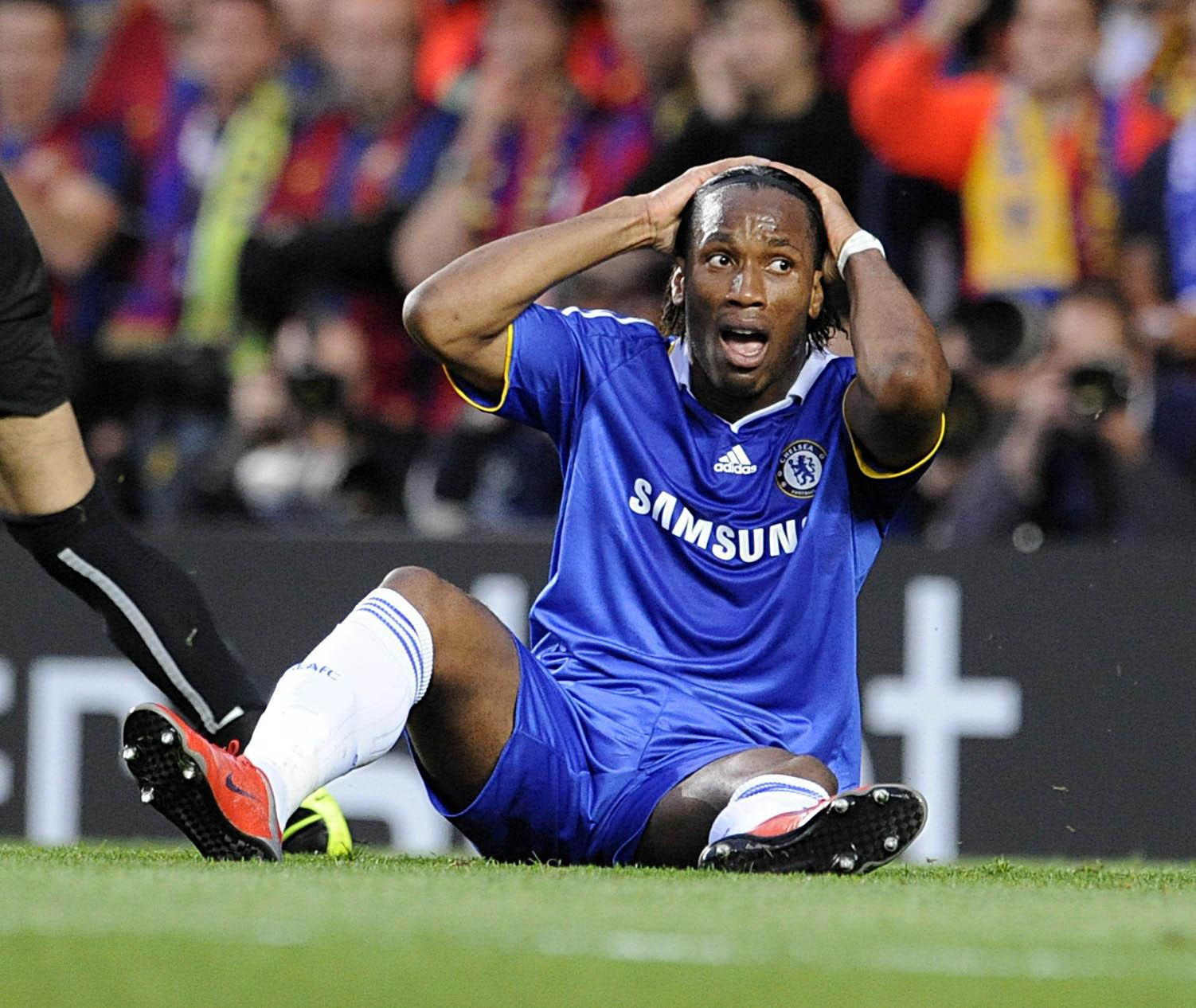 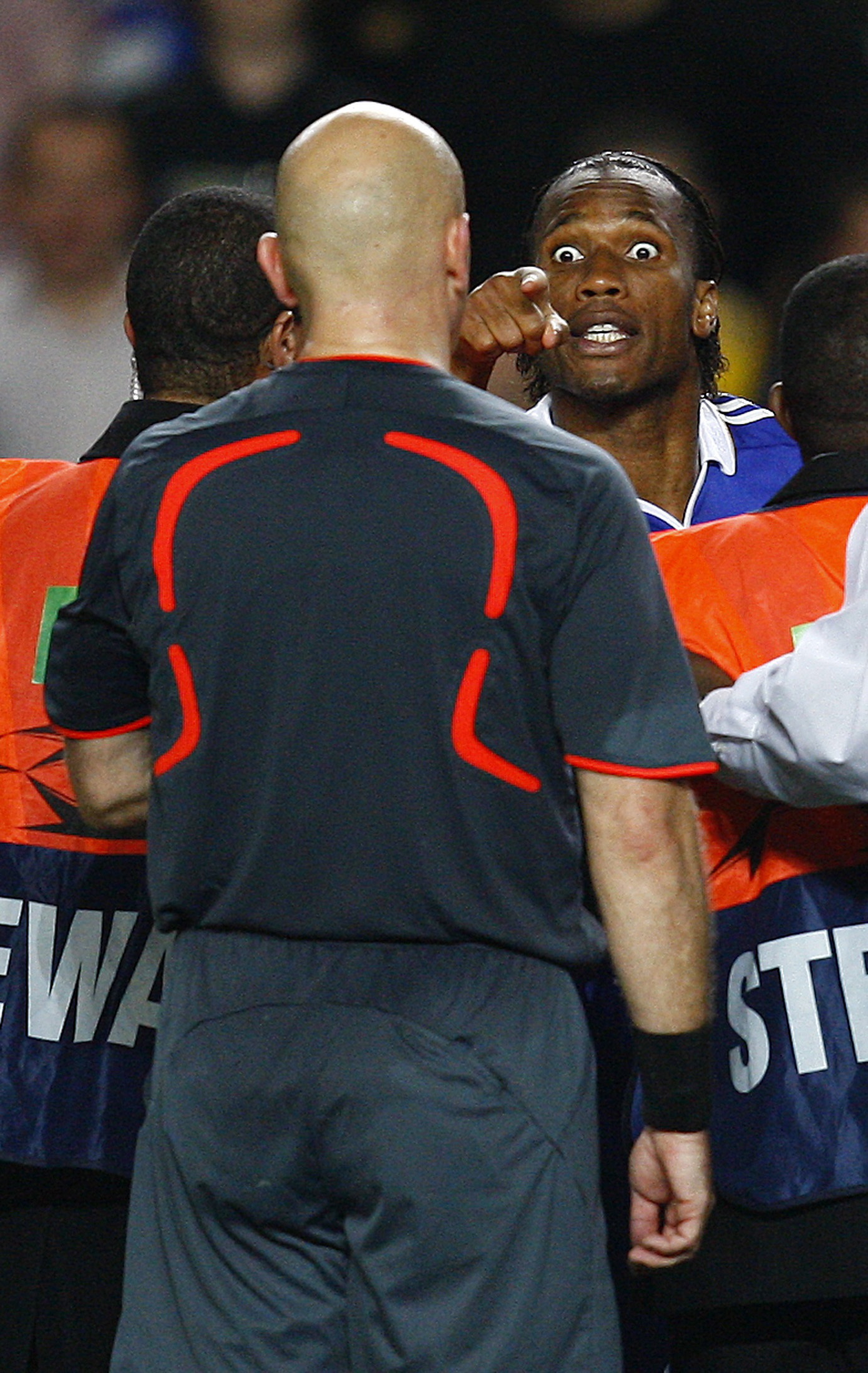 Guus Hiddink's side were still set to progress through to the final having taken the lead through Michael Essien's sensational volley in the ninth minute.

But Andreas Iniesta dramatically struck the decisive equaliser in stoppage time as Barcelona advanced on away goals.

That was after Drogba and Florent Malouda had penalty shouts in the first half and then there were two handball appeals in the second half, the last of which came following Iniesta's strike.

Referee Tom Henning Ovrebo later admitted he had got many things wrong that night.

And Mikel has now opened up about what went down in the aftermath of the match following an irate Drogba telling the camera it was a 'f***ing disgrace'.

Speaking to The Athletic, he said: "It was chaos in the tunnel and the dressing room afterwards.

"Bottles, things flying everywhere. Tables were being smashed. Everyone was shouting and screaming.

"Mind you, one could say that was normal after that Chelsea team lost games! 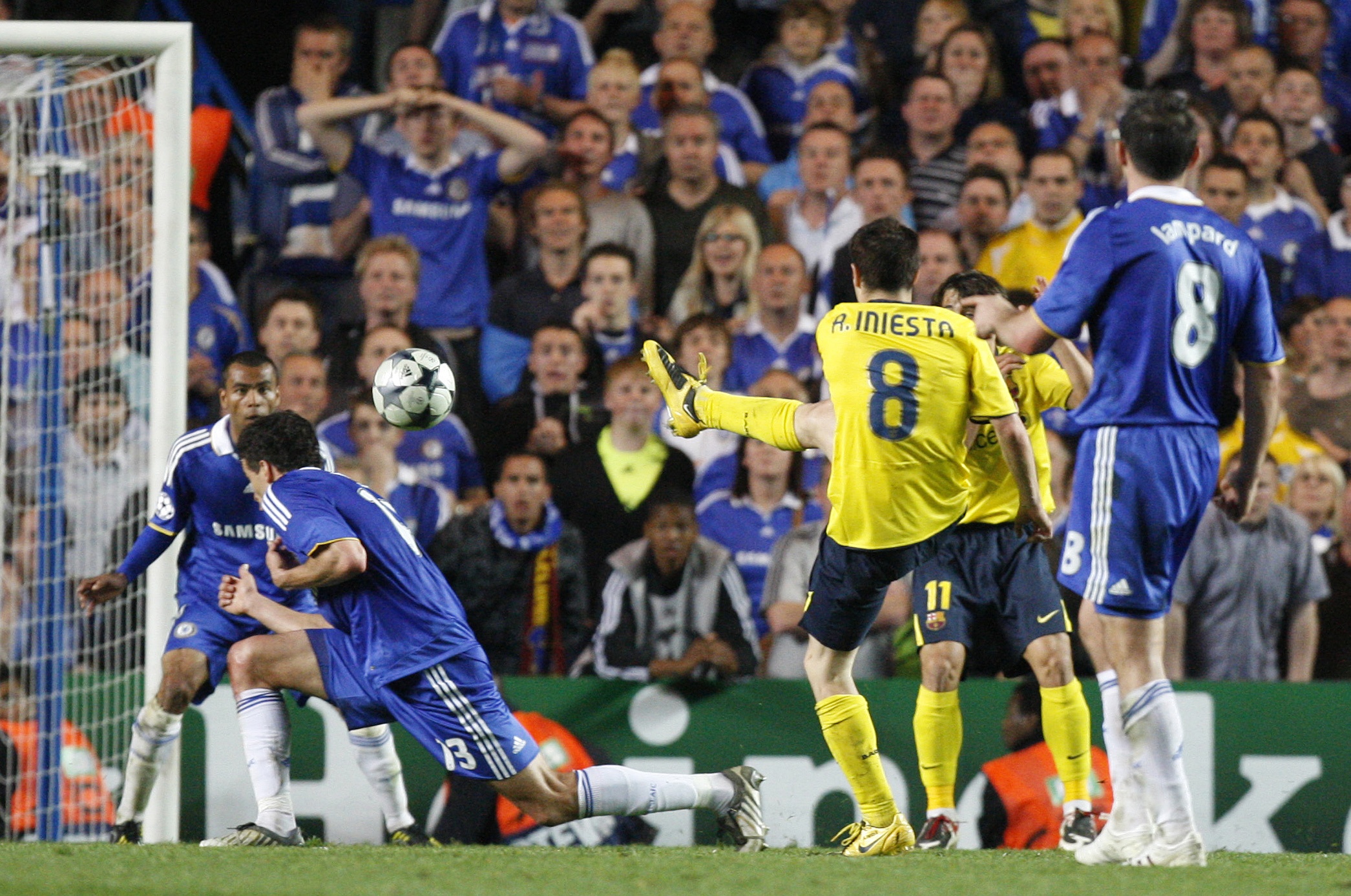 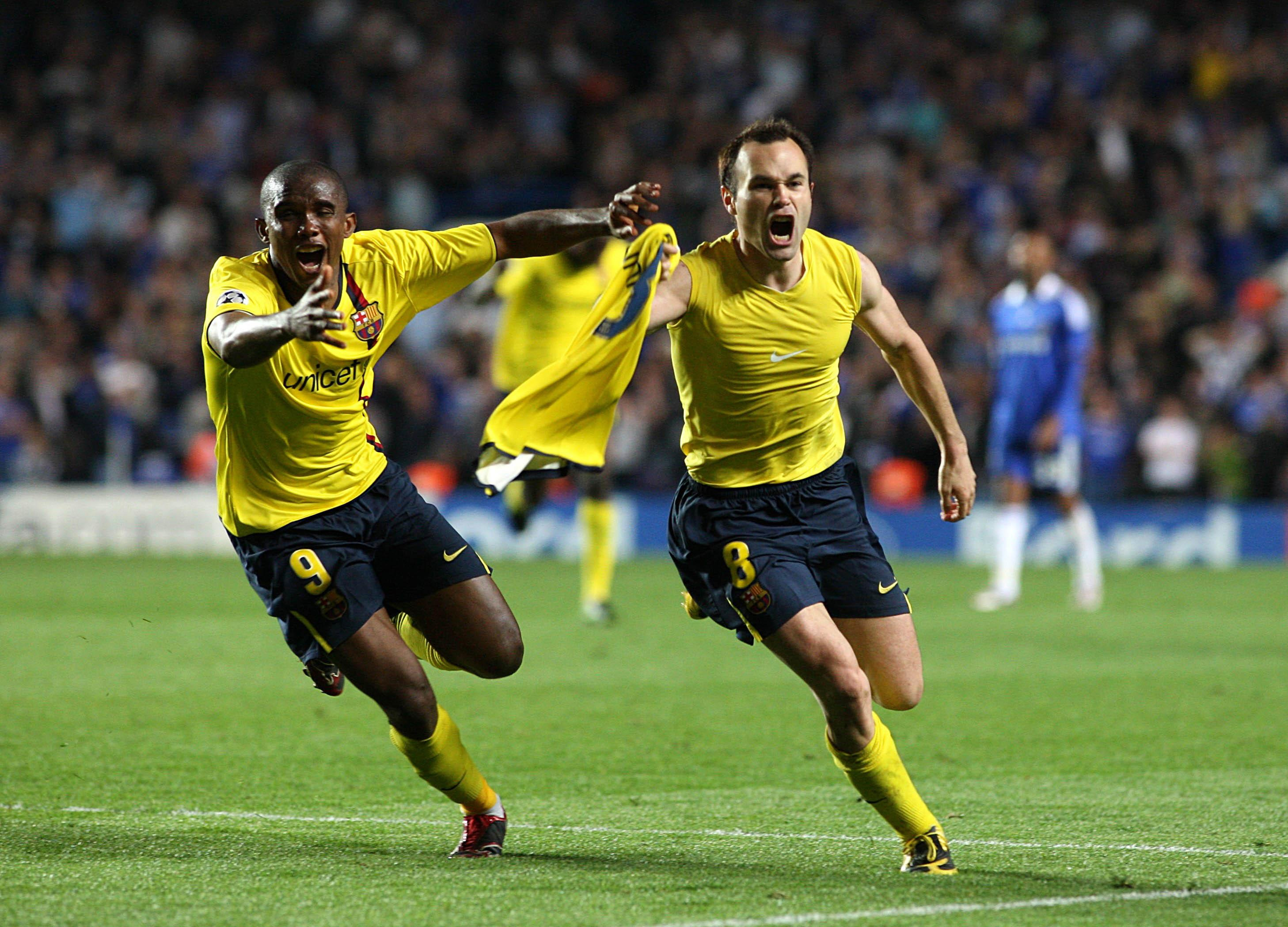 "I don't know about now but losing back then was definitely not acceptable at all…but that was a really crazy night.

"Drogba lost it on the pitch and then it just carried on from there."

Barcelona went on to win the Champions League with a 2-0 win over Manchester United in the final – Pep Guardiola's first European trophy.

But Chelsea and Drogba would get their redemption 3 years later when they beat Barcelona in the 2012 semi-finals.

Drogba then netted the winning spot kick as the Blues beat Bayern Munich on penalties in the final.