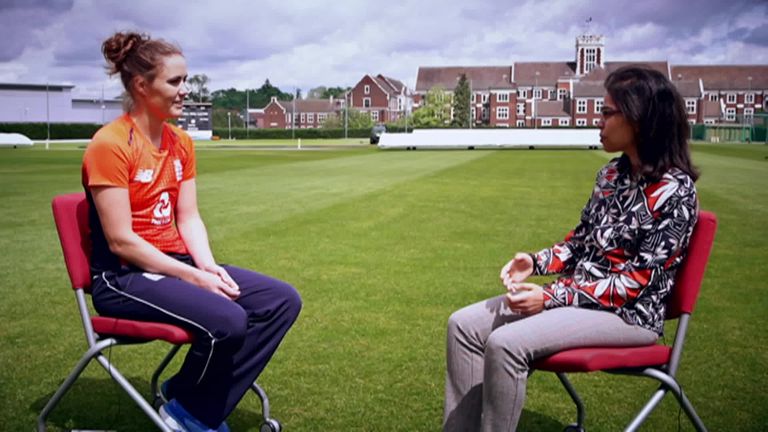 The excitement is palpable.

The build-up to a brilliant summer of cricket is well and truly underway and there is just as much on the line for England Women as there is for the men’s team.

An air of anticipation fills the performance centre in Loughborough as three of England’s premier players, captain Heather Knight, all-rounder Nat Sciver and bowler Anya Shrubsole, are put through their paces as they film a TV advert to promote this summer’s Women’s Ashes.

Sciver does not shy from admitting that England have a laser-point focus on regaining the urn, as she sat down for an in-depth interview.

“Winning back the Women’s Ashes has been at the forefront of our minds since we returned from India and Sri Lanka (at the beginning of April),” she told Sky Sports.

“It is something that you think about when you’re doing the hard stuff, training or a fitness session you don’t really want to do.

“That is what drives you forward, it is why we train, that’s why we’re professional cricketers, to win tournaments that are difficult and to win the tough games.

“As the Women’s Ashes is a multi-format series and there are points on every game, you know that every game counts and in that way you might take a loss even worse than you would a loss in a series against a different international team. 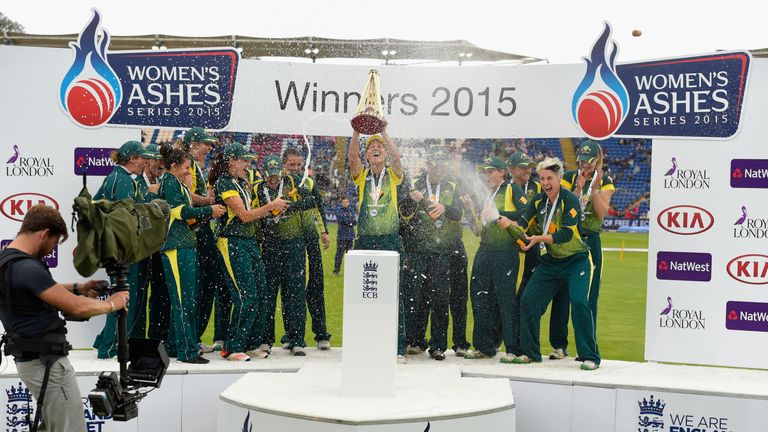 “Knowing that prize at the end of the line is trying to get back the Ashes will certainly motivate me to do better the next day.

“Being part of a team that has previously won the Ashes will stand me in good stead to hopefully put in performances to help the team win them back.

“Australia won the last time they were here in England in 2015 (before retaining the urn in 2017) so it would be good to get them back!”

The multi-format Women’s Ashes, which was introduced in 2013, sees the teams compete across three one-day internationals, a four-day Test match, and three Twenty20 internationals.

It is currently the only time a Test match is played in the Women’s game, as playing the longest format of the game becomes an increasing rarity. 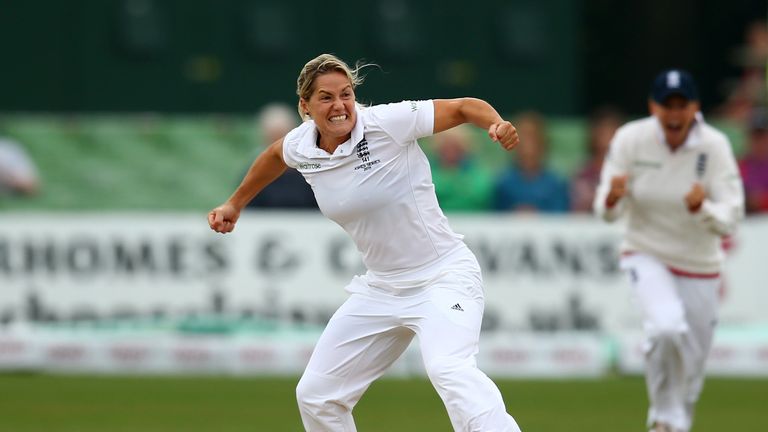 Knowing that it may be another two years before the team will don their whites again after this summer gives added importance to the Test match, that will be played in Taunton in mid-July.

Sciver is keen to avoid a repeat performance of the last Women’s Test to be played on home soil at Canterbury in 2015 – which saw England’s defensive and turgid performance with the bat be much maligned.

“I love it when we get our whites in the kit package,” she enthused. “It’s brilliant and something that we’re very lucky to play because I know a lot of other international teams would love to play Tests and have that multi-format series.

“From 2015, I’ve learnt about the attitude that you need to play Test cricket, especially when you’re batting.

“Going into a negative or defensive mindset when batting is not necessarily the way I should go about it and I need to make sure I have a positive state of mind. Scoring runs is how you are going to win a Test match.”

After England earned a thrilling three-run win over the Southern Stars in the group stages of the Women’s World Cup at Bristol in 2017, Knight’s side have struggled against their old foes.

England faced some occasionally feisty crowds during the 2017-18 Ashes Down Under before falling to a comprehensive eight-wicket defeat by Australia in the team’s most recent meeting during the Women’s World T20 final in November 2018. 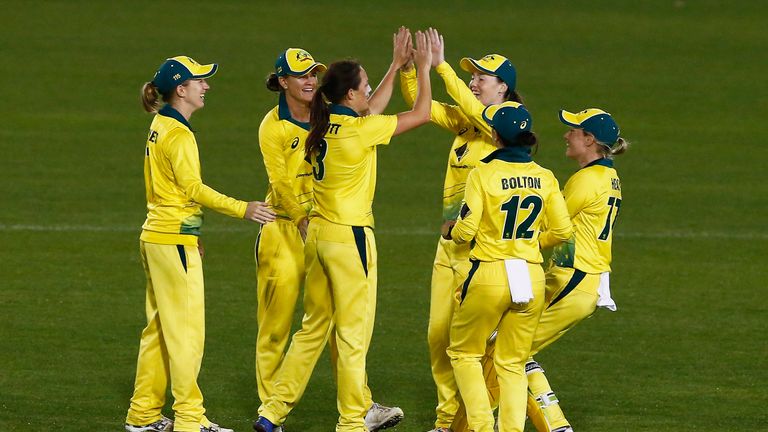 For Sciver, it provides plenty of desire for revenge as the all-rounder called on the English crowds to recreate the atmosphere they produced during the World Cup in 2017.

“There’s revenge in losing the final of the World T20,” she explained. “Also, in losing the Ashes, there are all sorts of motivators but the rivalry itself is a big enough motivation for me.

“I’m hoping for a similar reception from the crowd that we had against Australia in Bristol during the World Cup.

“That was brilliant, the crowd were really into the game, everyone was living every ball, every run, every fielding error. We just want a crowd that will participate in the game with us and be that 12th, 13th and 14th man.” 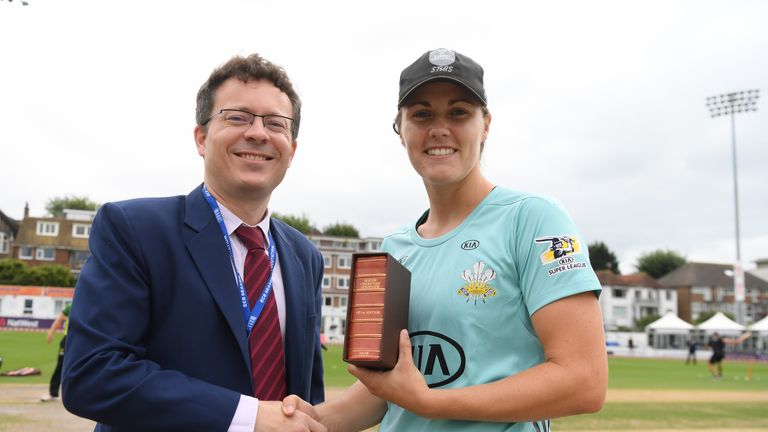 Sciver, Knight and Shrubsole made history when the three World Cup winners were named among Wisden’s Five Cricketers of the Year for 2017 – the first time three women were chosen in the same year.

And, the Surrey Stars player acknowledges the desire to watch women’s sport expanded during her side’s victorious Cricket World Cup campaign in 2017.

“I think winning the Women’s Cricket World Cup certainly helped propel women’s sport in this country,” Sciver said. “We managed to sell out Lord’s and played in front of a huge crowd and then won the game.

“The whole World Cup helped drive Women’s sport. I think throughout the 2017 summer there were a lot of people who wanted to watch women’s sport and women’s cricket in particular.