The 18-year-old, who clinched her first Grand Slam title at the US Open on Saturday, retired from her fourth round match against Ajla Tomljanovic at the All England Club back in July on medical grounds. 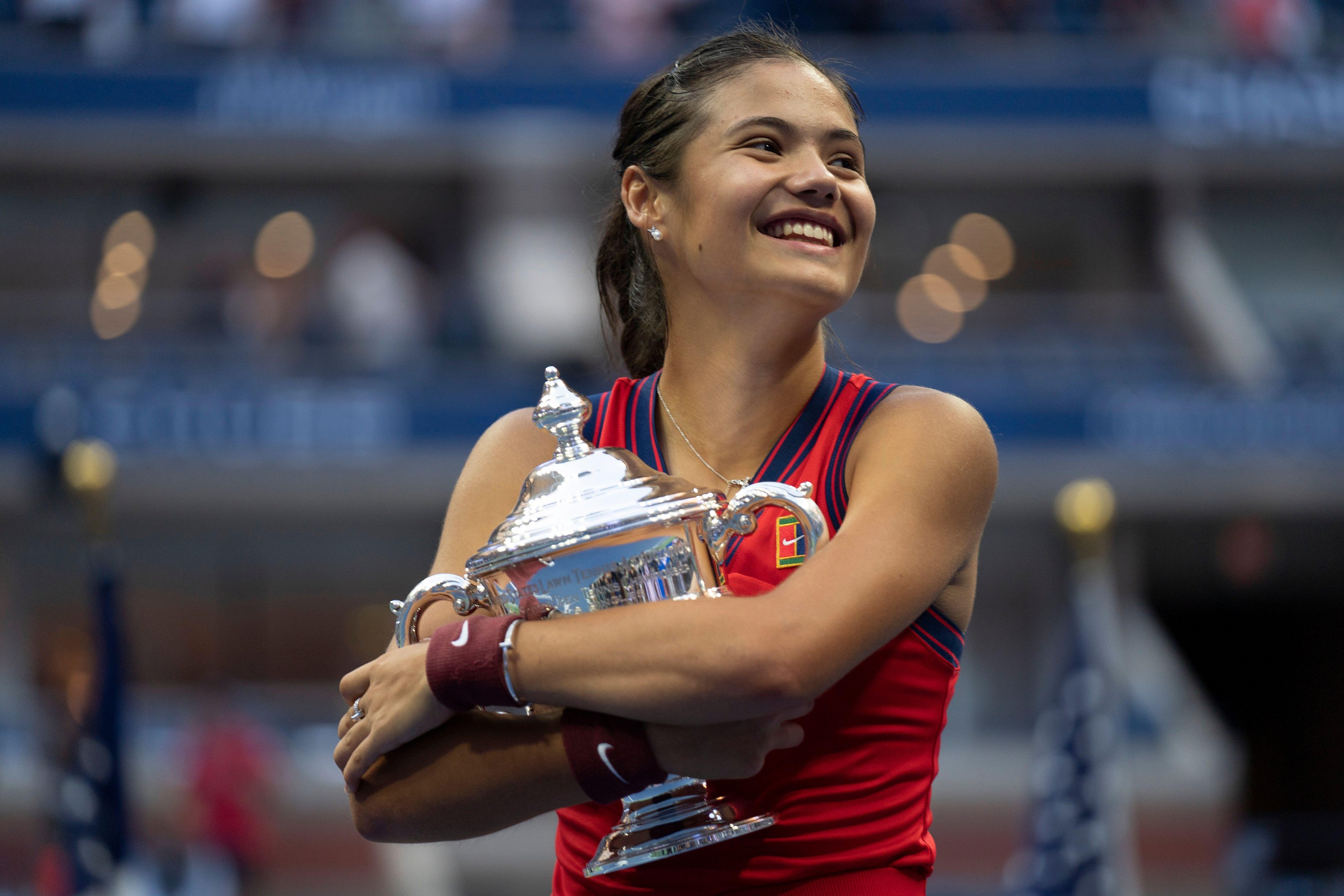 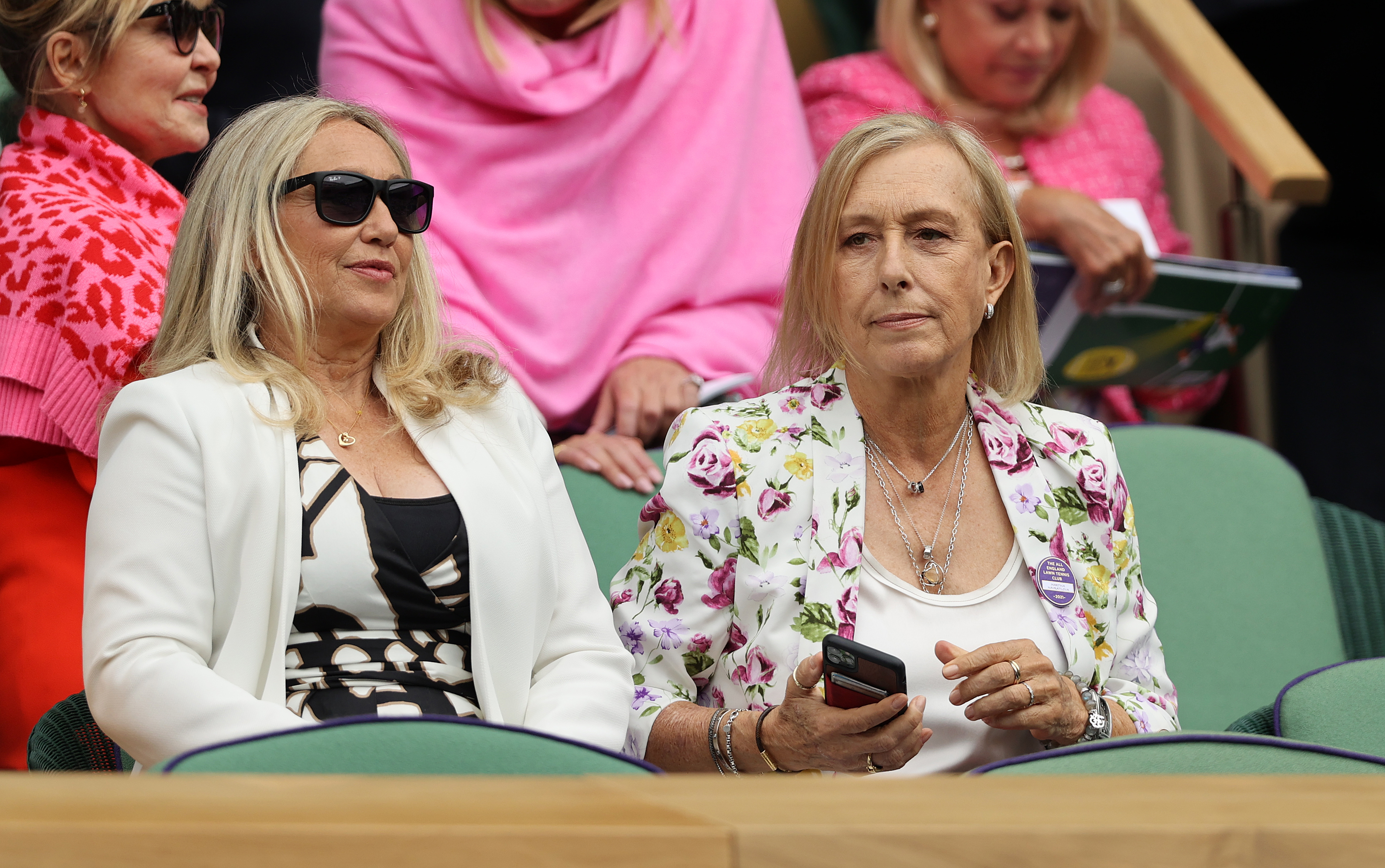 She was frequently holding her stomach and appeared to be hyperventilating on the court, before later explaining she had been suffering from 'breathing difficulties'.

And seven-time Slam winner McEnroe's comments from after the match drew some criticism.

He said: "I feel bad for Emma, I mean obviously it got – it appears it got a bit too much, as is understandable, particularly what we've been talking about for the last six weeks.

"How much can players handle?

"It makes you look at the guys that have been around and the girls for so long, how well they can handle it.

"These guys that can keep their composure and the girls out there are absolutely amazing – so we have to appreciate the players that are able to do it so well and hopefully she will learn from this experience." 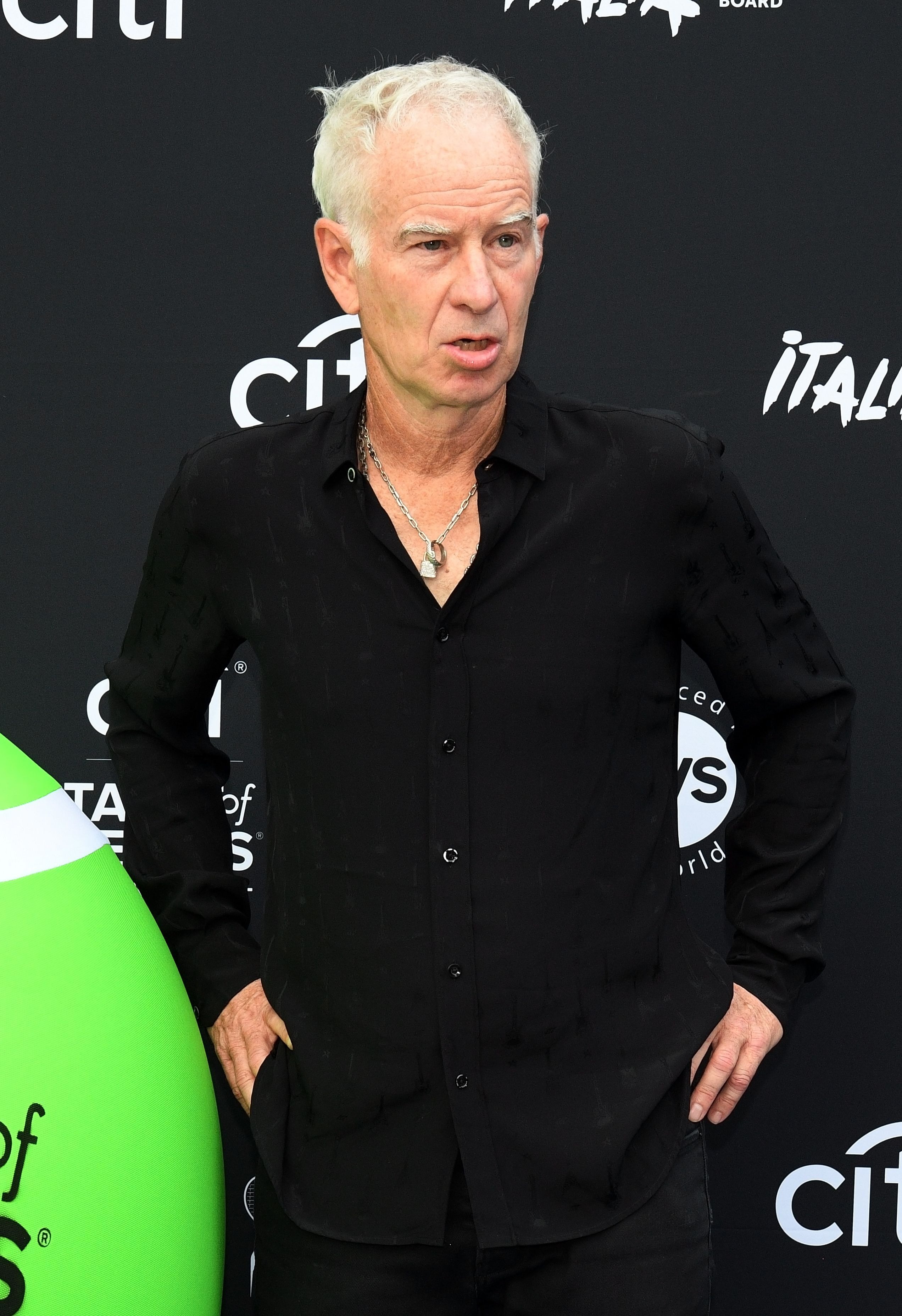 McEnroe's comments were made to look a little naive when Raducanu dispatched Leylah Fernandez to win the US Open without dropping a set.

The teenager produced yet another dominant performance to seal a 6-4, 6-3 victory in front of a raucous American crowd.

And Navratilova, who won 18 Grand Slam singles titles, has come out and insisted she always felt the negative talk around Raducanu's mentality was not something she agreed with.

Speaking on The Andrew Marr Show, she said: "She has very much silenced those critics and I said that at the time 'STFU' [shut the f**k up] because you don't know what you're talking about.

"She is a star in the making, this is just a hiccup. Little did I know what a small hiccup it really was in the grand scheme of things here.

"I don't think those people will be talking anything about her mental fitness ever again."