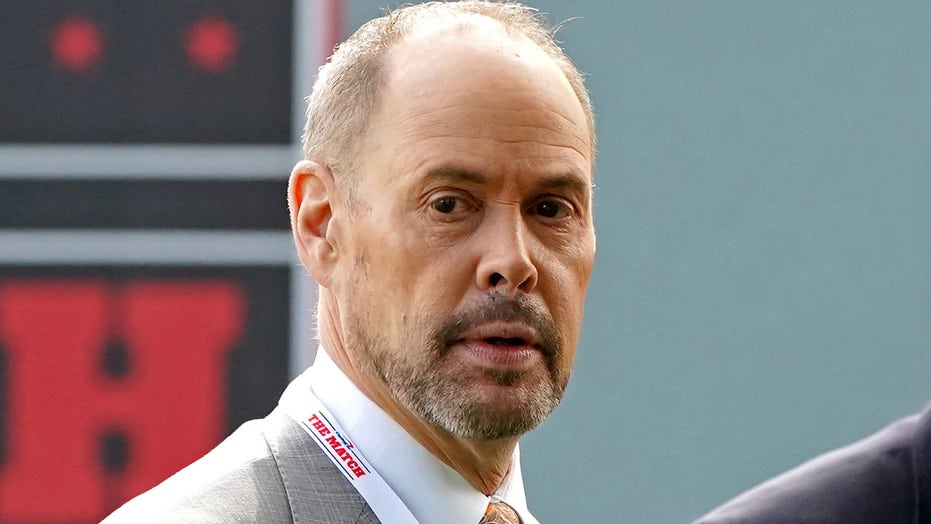 Michael Johnson, the son of broadcaster Ernie Johnson, died Friday. He was 33.

Michael Johnson was born with a form of muscular dystrophy that caused respiratory problems and required him to use a ventilator. He was one of four children Ernie and his wife Cheryl adopted. Ernie announced his son’s death in a tweet and Facebook post. 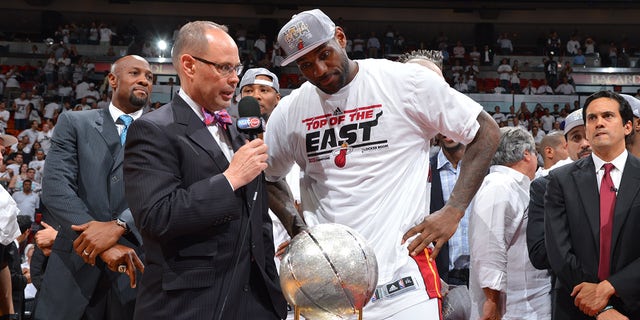 Ernie Johnson interviews LeBron James of the Miami Heat after winning Game Seven of the Eastern Conference Finals against the Indiana Pacers during the 2013 NBA Playoffs on June 3, 2013, at American Airlines Arena in Miami, Florida.
(Jesse D. Garrabrant/NBAE via Getty Images) 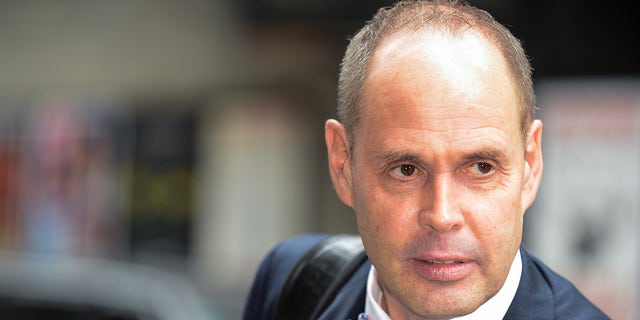 Ernie Johnson has served as the host of “Inside the NBA” on TNT since 1990. He’s also called several other sports, including major golf and tennis events as well as the MLB Postseason and NCAA Men’s Basketball Tournament in recent years. 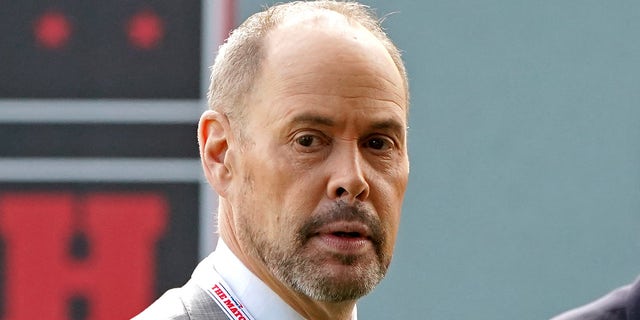 “The NBA mourns the passing of Michael Johnson, the son of Turner Sports’ Ernie Johnson. Michael was admired by so many around the league for his remarkable courage and perseverance. We send our heartfelt condolences to Ernie, Cheryl and their family during this difficult time,” the NBA said.