REAL MADRID manager Carlo Ancelotti has revealed he would not stand Eden Hazard's his way if he wanted to leave the club.

Hazard, 30, has had a torrid time since joining the Spanish giants from Chelsea for £89m back in 2019, and boss Ancelotti has hinted the Belgian would be free to leave if he wanted. 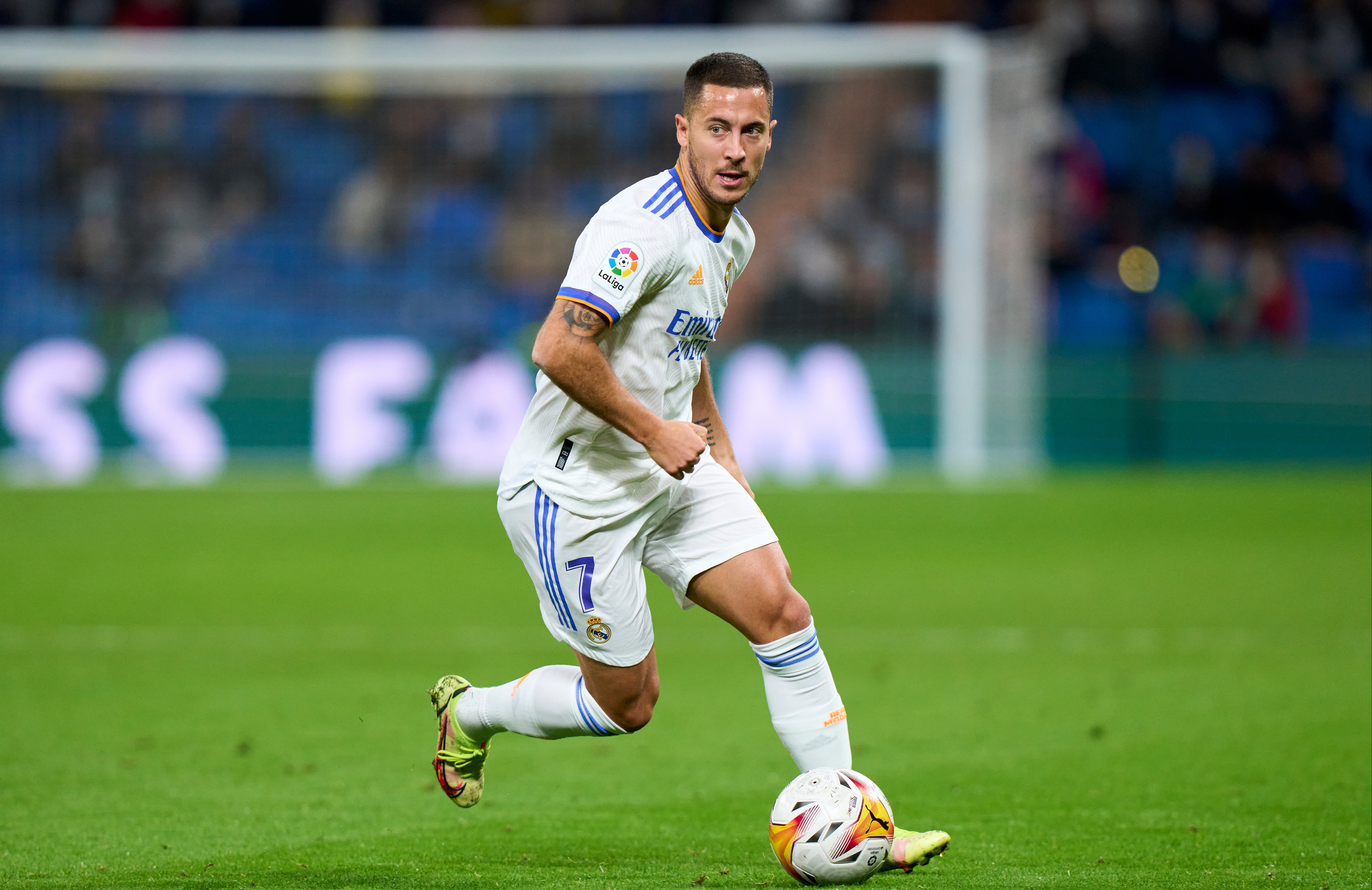 Speaking yesterday, Ancelotti said: "Never in my career as a coach have I forced a player to stay when they want to leave," in what appears to be a reference to speculation linking Hazard with a move away from Madrid.

The former Chelsea winger has made only four starts for Los Blancos in their 11 league games so far this season, falling behind the likes of Rodrygo and Vinicius Junior in the pecking order.

Ancelotti sealed the Belgium captain's fate recently when he said: "Hazard is ready, but his problem right now is that he has a coach who prefers other players, which can happen in a squad like this one."

And with Hazard doomed to play a bit-part role in Ancelotti's squad, a move away has never looked more likely, with both Newcastle and former club Chelsea reportedly interested.

Hazard's time a in Madrid has been blighted by injury, limiting him to just four goals in 38 league appearances in more than two seasons at the Bernabeu.

It is thought the Spanish club are keen to recoup at least £40m for Hazard, which is more than Chelsea are prepared to pay to re-sign him, unless they offer a player in return.

Los Blancos reportedly have their eye on England right-back Reece James, and could ask for him to be included in a potential swap deal for Hazard.

Newcastle will reportedly be given a transfer kitty of up to £200m in January by their new owners, with Paulo Fonseca in pole position to be named the new Toon boss.

And with Real Madrid keen to raise funds for their pursuits of Erling Haaland and Kylian Mbappe in the summer, they could be keen to reach an agreement with the Magpies in January.

And with newly-rich Newcastle looking to re-vamp their squad, Hazard would be the kind of marquee signing that would signal their ambition to challenge for trophies over the coming seasons.