New Zealand vs Sri Lanka live stream: How to watch the Cricket World Cup 2019 match online and on TV

SRI LANKA are looking to make a splash in the Cricket World Cup and return to the form that led them to a runners-up spot in 2007 and 2011.

But chaos has reigned in Sri Lankan cricket recently with Dimuth Karunaratne becoming their fourth ODI captain in nine months despite not playing since 2015. 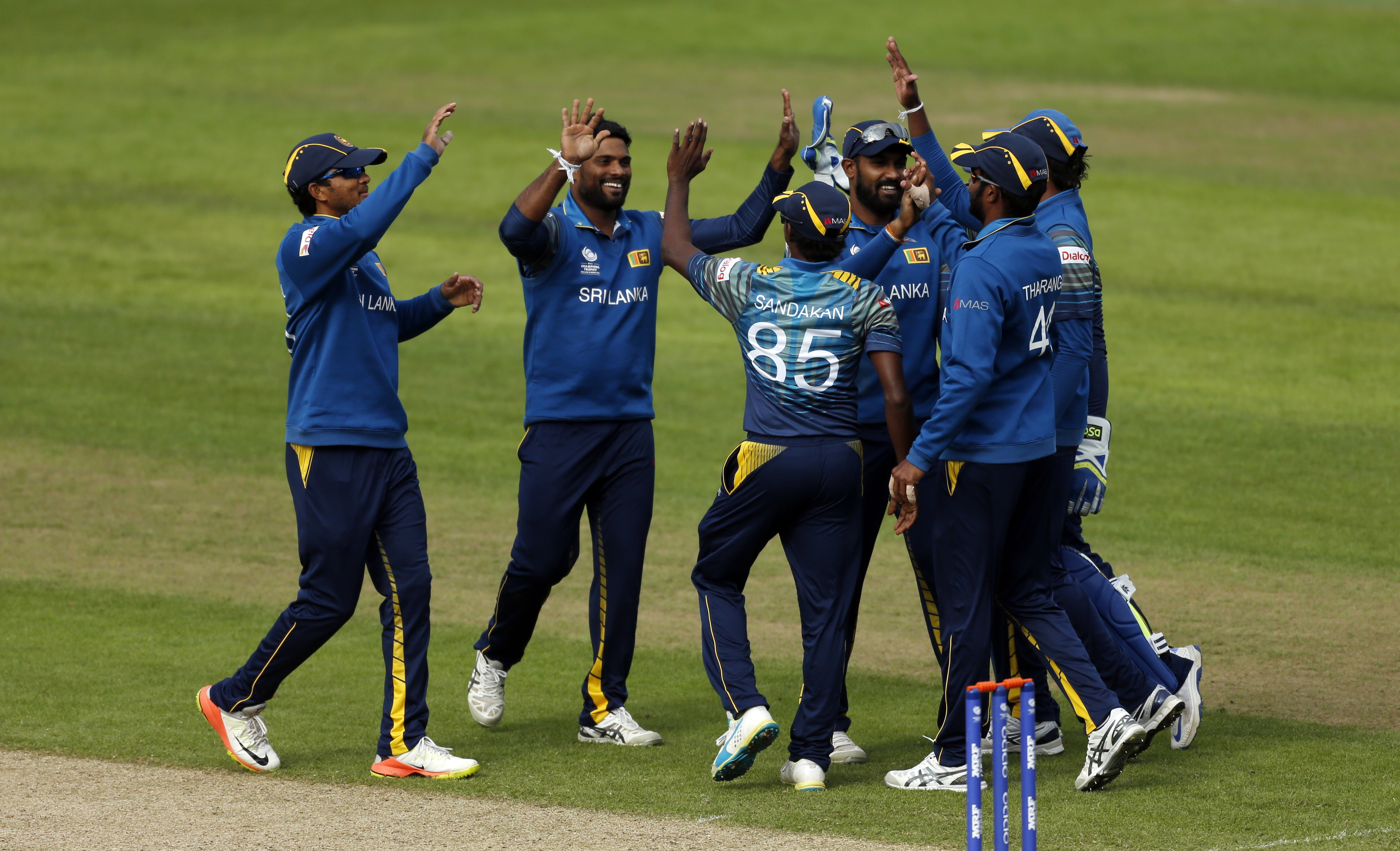 New Zealand meanwhile, will fancy themselves as outsiders to win the tournament and already have a 3-0 ODI series win over the Sri Lankans to their name this year, beating them on home turf in January.

They go into this game with a mixed record in the warm-up matches, having stunned India but then been hit for 421 by the West Indies.

What TV channel is New Zealand vs Sri Lanka on?

New Zealand vs Sri Lanka will be live on Sky Sports Cricket in the UK.

In New Zealand, the similarly-named Sky Sport hold the rights to all the Cricket World Cup action.

In Sri Lanka, the tournament will be live on SLRC's ChannelEye.

Can I live stream New Zealand vs Sri Lanka?

To live stream New Zealand vs Sri Lanka, Sky Sports subscribers can head to the SkyGo app, which will allow you to watch wherever you are.

If you’re not a Sky subscriber, grab a NOW TV pass from just £8.99 to stream on your mobile, TV box, tablet or PC.

You can also watch the entire World Cup with a discounted Month Pass, which will additionally allow you to see every Ashes test for just £25 per month for the first four months.

Viewers in New Zealand will be able to live stream the action on the SkyGO NZ and FanPass.

Sri Lankans can live stream the fixture on the ChannelEye website.

When is New Zealand vs Sri Lanka?