ALLAN SAINT-MAXIMIN scored a late equaliser to salvage a point for Newcastle in Eddie Howe's thrilling first game in charge.

New Toon manager Howe bossed the game from his hotel room after testing positive for coronavirus. 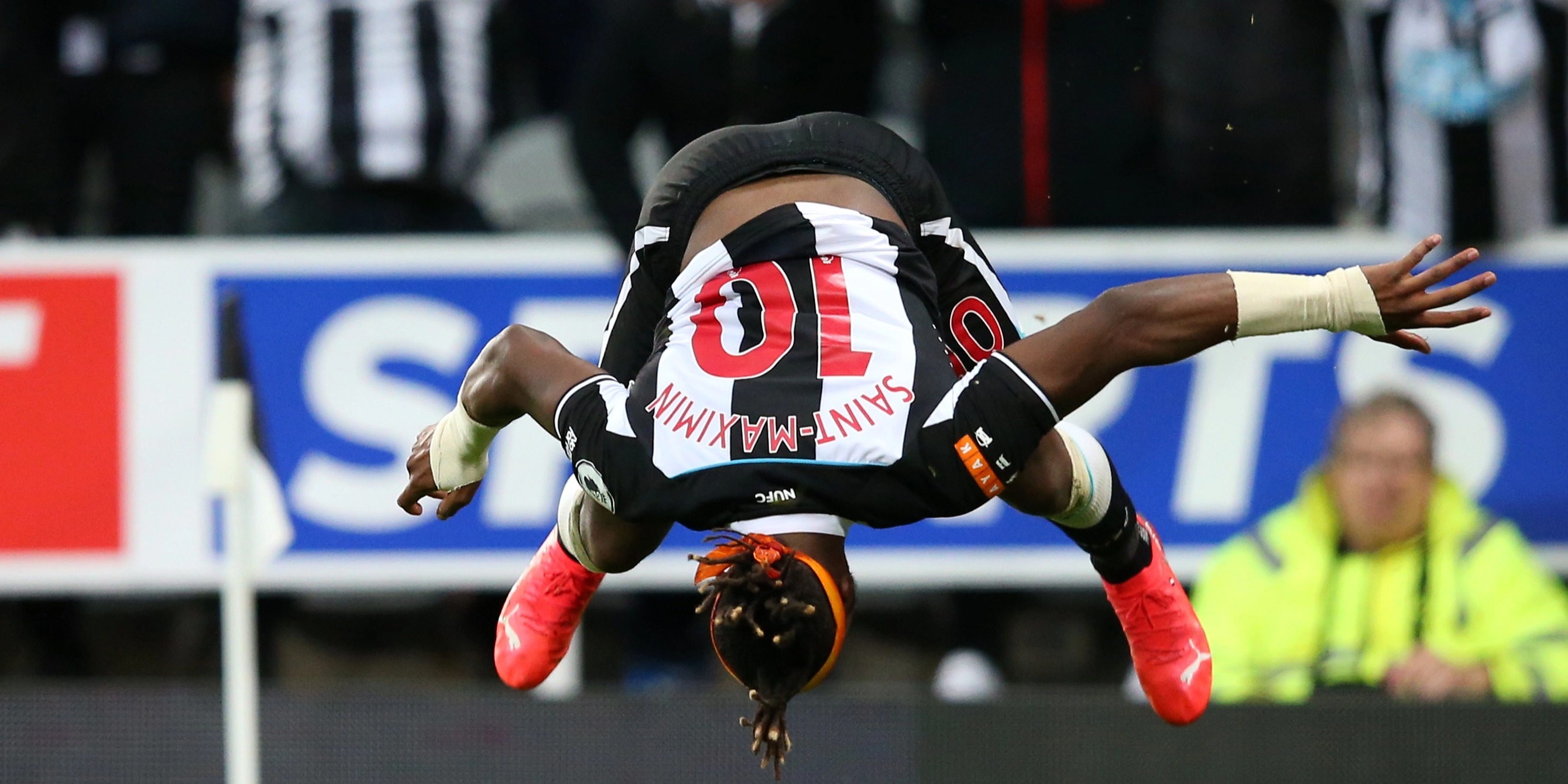 And he saw his side throw away the lead AND come from behind to rescue a much-needed point.

Newcastle came into Saturday's game with a renewed sense of hope after the appointment of Howe.

And although he wasn't in the dugout for the game due to testing positive for Covid-19, the Magpies got off to the perfect start.

Captain Jamaal Lascelles opened the scoring at St James' Park to get the fans roaring.

Rico Henry then fired the Bees into the lead, before Joelinton scored to make it level at the break.

The second half showed no signs of slowing down as Lascelles scored another – this time in his own net.

But Saint-Maximin capped off a six-goal thriller by scoring in the 75th minute to leave Howe breathing a sigh of relief.