THE NEWCASTLE supporter who suffered a cardiac arrest against Tottenham is now ‘fully alert and walking about’.

Alan George Smith, 80, was rushed to hospital after falling ill in the stands as the Premier League clash against Spurs came to a halt. 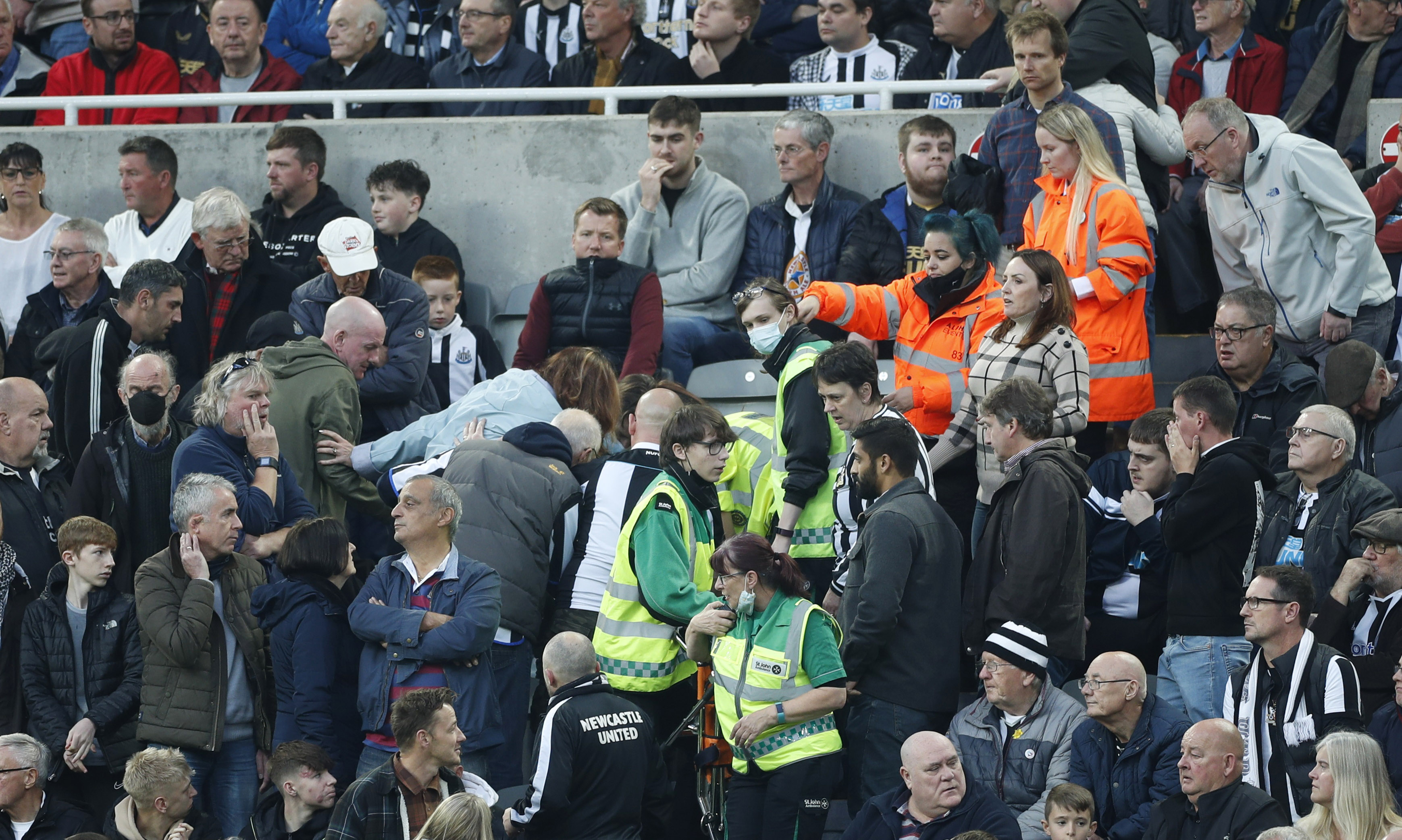 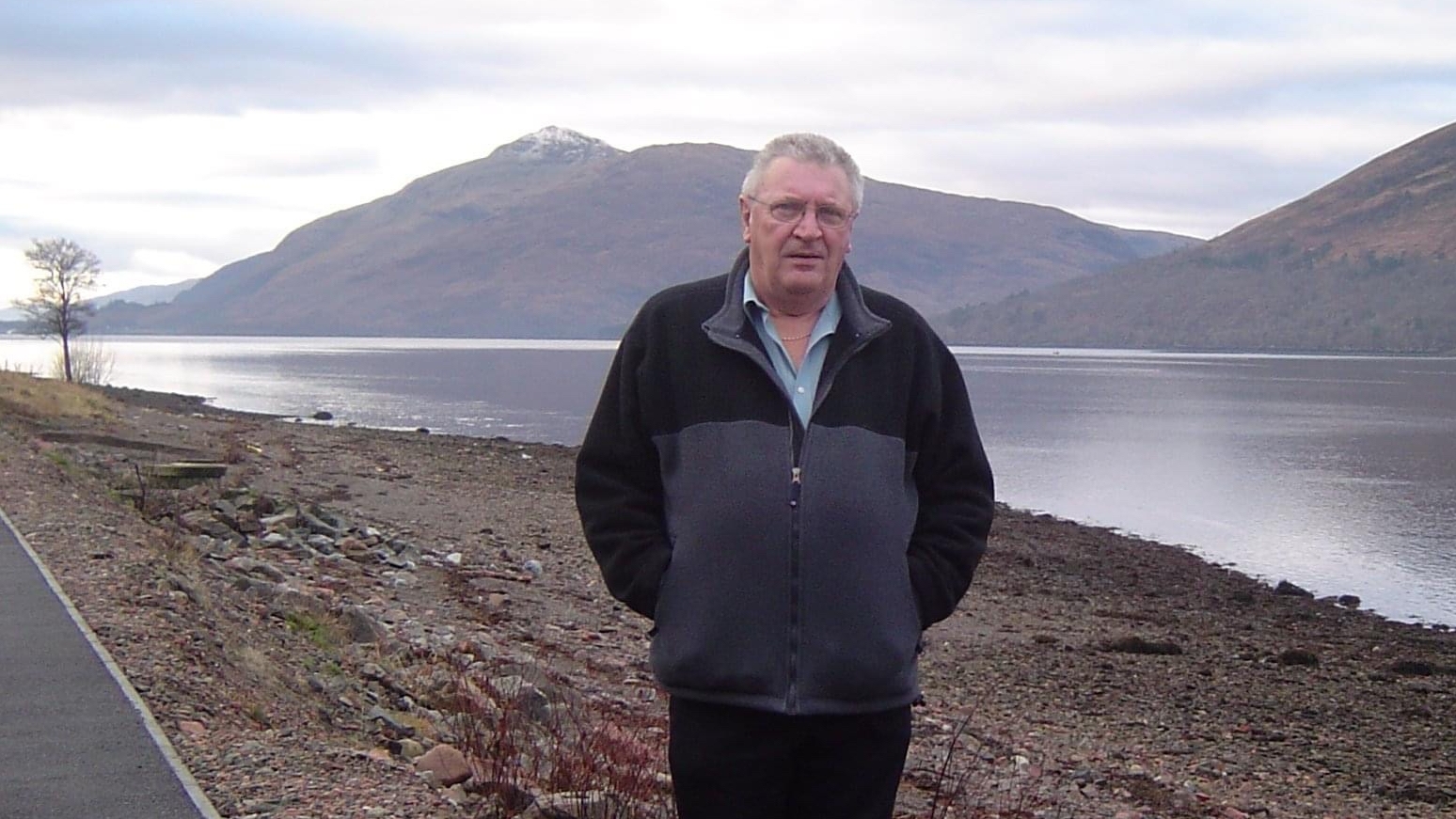 The club released a statement on Sunday night to say the fan was stable and responsive in hospital after the scare.

Smith was firstly taken to the Royal Victoria Infirmary (RVI) in Newcastle before being moved for specialist care at the Freeman Hospital.

Now his family have provided an update on his condition and say he is ‘making great progress’ in his recovery.

Mr Smith’s son, Paul, said: “We are pleased to advise that Alan is making great progress, is now fully alert and is up and walking about.

“He will remain in hospital over the next few days while further tests are carried out.

“He and our family would like to say thank you to his friend, Don Williamson, who was with him at the time and alerted everyone to his condition.

“We would also like to thank and pay tribute to the doctors and nurses who administered CPR, the paramedics from North East Ambulance Service, St John’s Ambulance, fans and stewards at the scene, as well the medical staff at the RVI and Freeman Hospital. We will be forever grateful.”

Paul added: “We would also like to say thank you to all of the people who have wished Alan well on social media and the players and staff of both Newcastle United and Tottenham Hotspur, especially Jamaal Lascelles who has sent a personal message. It meant so much to Alan.

“He is looking forward to getting back to St. James’ Park as soon as possible.”

Dr Tom Pritchard was sat 30 rows away in the Gallowgate end and rushed to help by performing CPR before Newcastle club doctor Paul Catterson joined in the effort to resuscitate the supporter.

Dr Pritchard – who was given a standing ovation upon returning to his seat – appeared on BBC Breakfast earlier this week to share his experiences.

The junior doctor from University Hospital of North Tees said: “It’s something you see at work fairly often, but I haven’t really had this outside of the hospital before.

“There was an elderly gentleman laid out on the seats in cardiac arrest, and CPR ongoing.

“Luckily, St Johns were fairly quick, got the pads on quickly. Took over CPR.

“Another friend, Matty, who sits next to me came over as well, and we gave the guy a shock through the defibrillator.

“He was quite fortunate, as well, as very quickly an intensive care doctor arrived, a cardiologist arrived, and we were able to bring him back again.”