NEWCASTLE have made Barcelona star Marc-Andre ter Stegen their number one transfer target, according to reports.

The Magpies could have a war chest of up to £150million available to spend in the January transfer window. 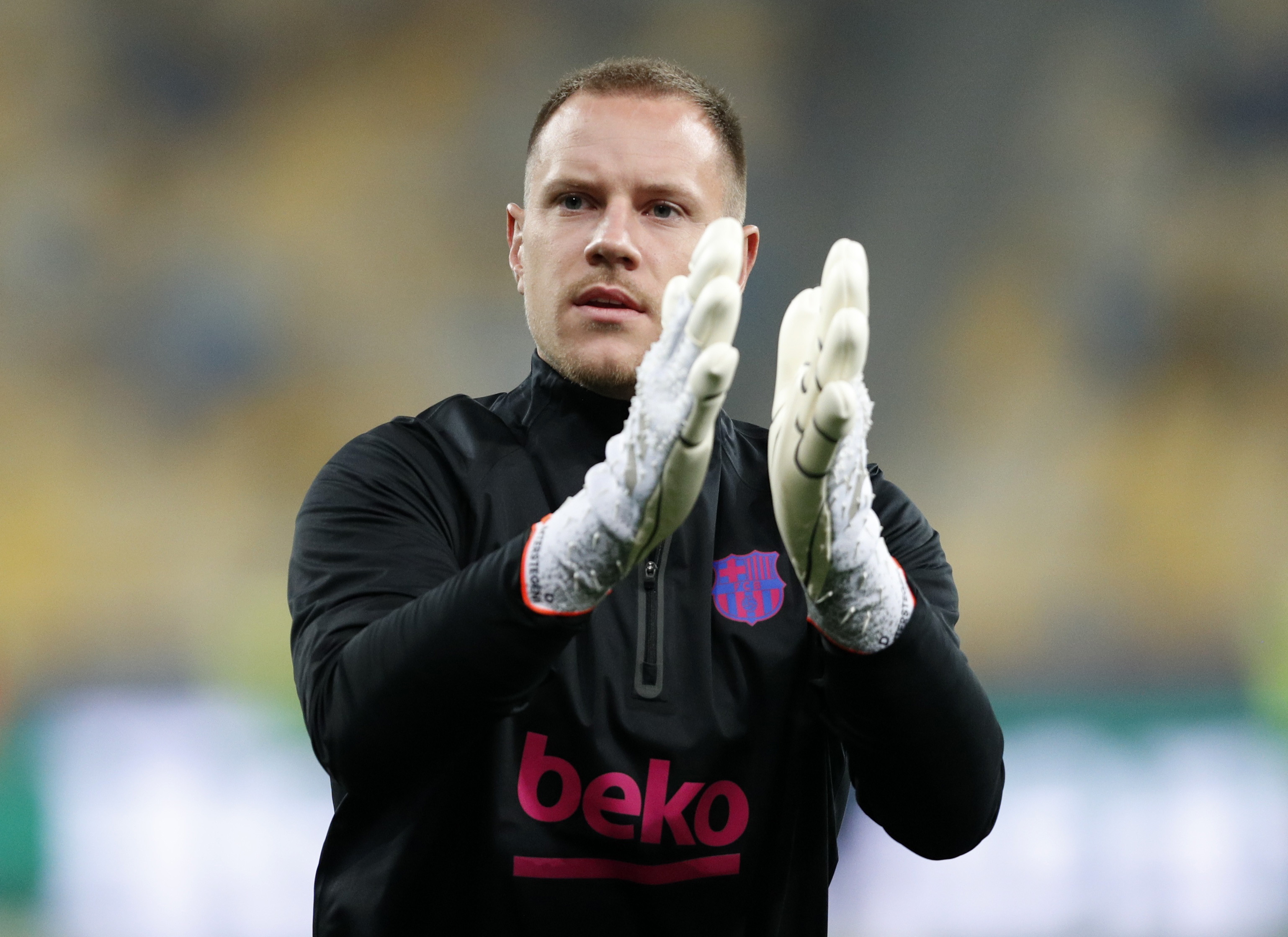 And according to Spanish outlet El Nacional, the new Saudi owners are looking to lure Barcelona's no 1 to St. James' Park.

Newcastle will reportedly look to bring in a number of players, but are said to be most keen to improve the goalkeeping department.

And ter Stegen is the upgrade they have identified in a potential £47m deal.

Barcelona are said to be open to such a deal, as that sort of income would be a big boost to their troubling financial situation.

But Newcastle may find it difficult to persuade the German shot-stopper to leave.

He is believed to be happy at the Nou Camp and has previously said that if he was to go, it would be to return to Germany.

And given the Toon are fighting a relegation battle – not competing in Europe – they are not the most attractive option to one of the best goalkeepers in Europe.

Newcastle have also been linked with another Barcelona player – Philippe Coutinho – who could arrive on loan.

But after Unai Emery turned down the chance to become Newcastle manager it is possible the club could fail to attract big names in January.