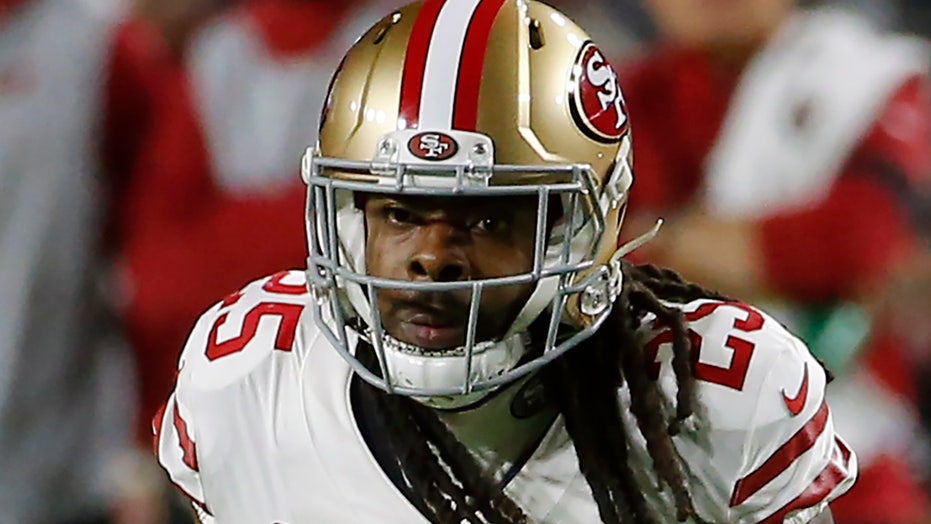 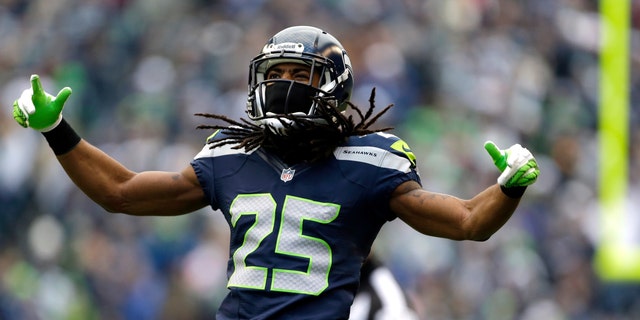 Richard Sherman reacts to a play against the St. Louis Rams in the first half of an NFL football game, Sunday, Dec. 30, 2012, in Seattle. (AP Photo/Elaine Thompson)

Cowboys coach Mike McCarthy also spoke to the possibility of Sherman coming to Dallas in a June episode of “The Chris Collinsworth Podcast.”

“Well, the one thing we talk about all the time, we’re always looking, we’re always looking to upgrade and add. There’s no question there, but also the salary cap, what’s in front of us, too, is something that we’re very focused on, too. I think that’s why you saw. I mean, the 11 draft picks was by design.”

He continued: “So, we’re always looking, but I definitely love the competition that we have on the back end. It’ll be fun to see how this all sorts out.”

A five-time Pro Bowler, Sherman spent the last three seasons with the San Franciso 49ers but missed much of the 2020 season because of a calf strain. He was released in February.