OLIVIA Podmore's best pal has told how the Olympic cyclist left a heartbreaking final message before her tragic death on Monday.

New Zealand rower Eric Murray spoke on behalf of the 24-year-old's family at an emotional press conference in the wake of her sudden death. 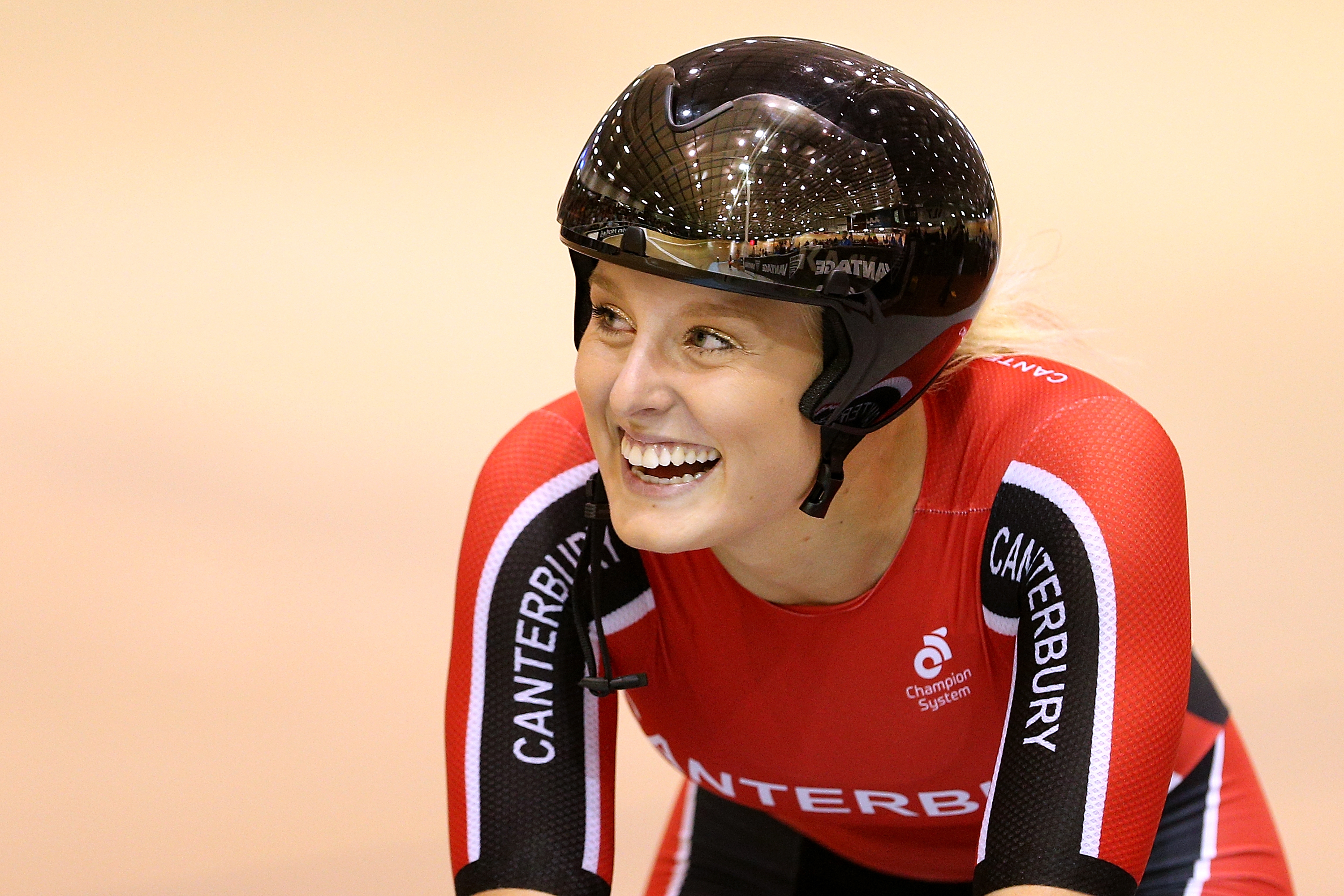 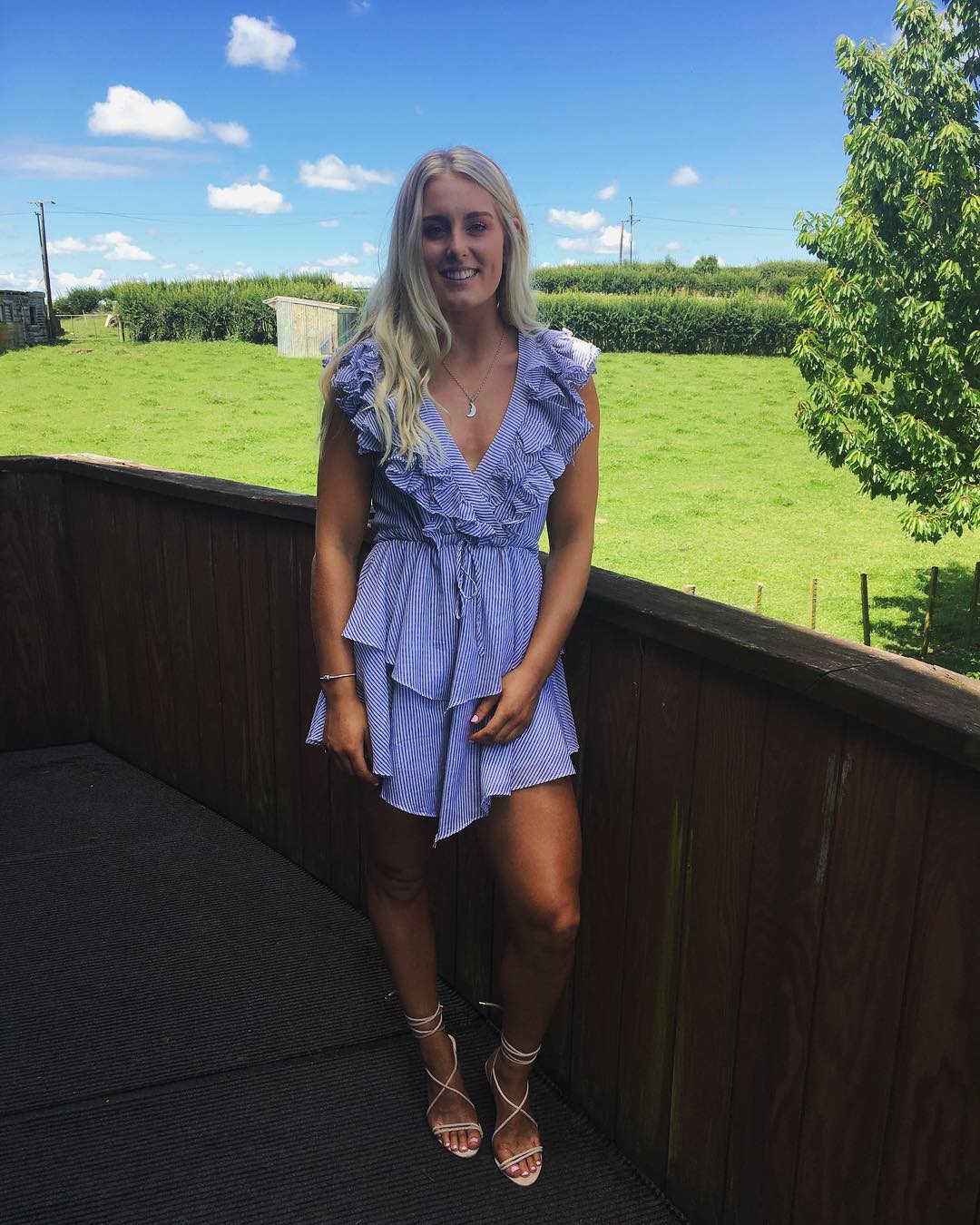 Grief-stricken Murray described her as "one of my close friends" and explained he and his girlfriend had spent the weekend with her and a pal in Queenstown.

"I was with her this time yesterday and I wish she had said something. Her death is a shock and a tragedy.

"[The loss] reverberates through not only Cambridge and Christchurch, but the sporting fraternity.

"We've lost a sister, a friend, and a fighter who lost that will of fight inside of her."

Struggling to fight back tears, he fondly remembered his fellow Olympic athlete as, "the girl that you saw at the supermarket, at the gym, on the track, on TV. She was loved and will be sorely missed."

He continued, "If you had seen Olivia in the last 72 hours, you wouldn't have thought what's happened would happen.

"With Olivia's final words, she left us a message. A message that we wish will never have to be read again by anyone else."

The New Zealand velodrome ace was found dead on Monday, hours after posting a message on social media about the pressures of elite competition.

Olivia, from Canterbury, represented New Zealand at the 2016 Rio Olympics in the women's sprint event and rode in the world championships last year.

She was not in the squad for the Tokyo games that ended on Sunday.

In a since-deleted Instagram post, she wrote: "Sport is an amazing outlet for so many people, it’s a struggle, it’s a fight but it’s so joyous.

And men are three times more likely to take their own life than women.

Her family have paid tribute to the tragic Olympian, calling her "gorgeous" and "loved".

Her brother Mitchell Podmore, posted on social media: "Rest in peace to my gorgeous sister and loved daughter of Phil Podmore.

"You will be in our hearts forever."

She wrote in a tweet: "My heart breaks for the loss of a young life. Sorry you were in pain. #[email protected]#NZcycling#Olympian

"Please reach out if you feel alone, are hurting, feel lost or helpless."

Olivia won a silver medal in the team sprint and bronze in the time trial at the Junior World Champs in Astana in 2015.

She was also the 2017 national keirin champion in New Zealand.

If you are affected by any of the issues raised in this article, please call the Samaritans for free on 116123. 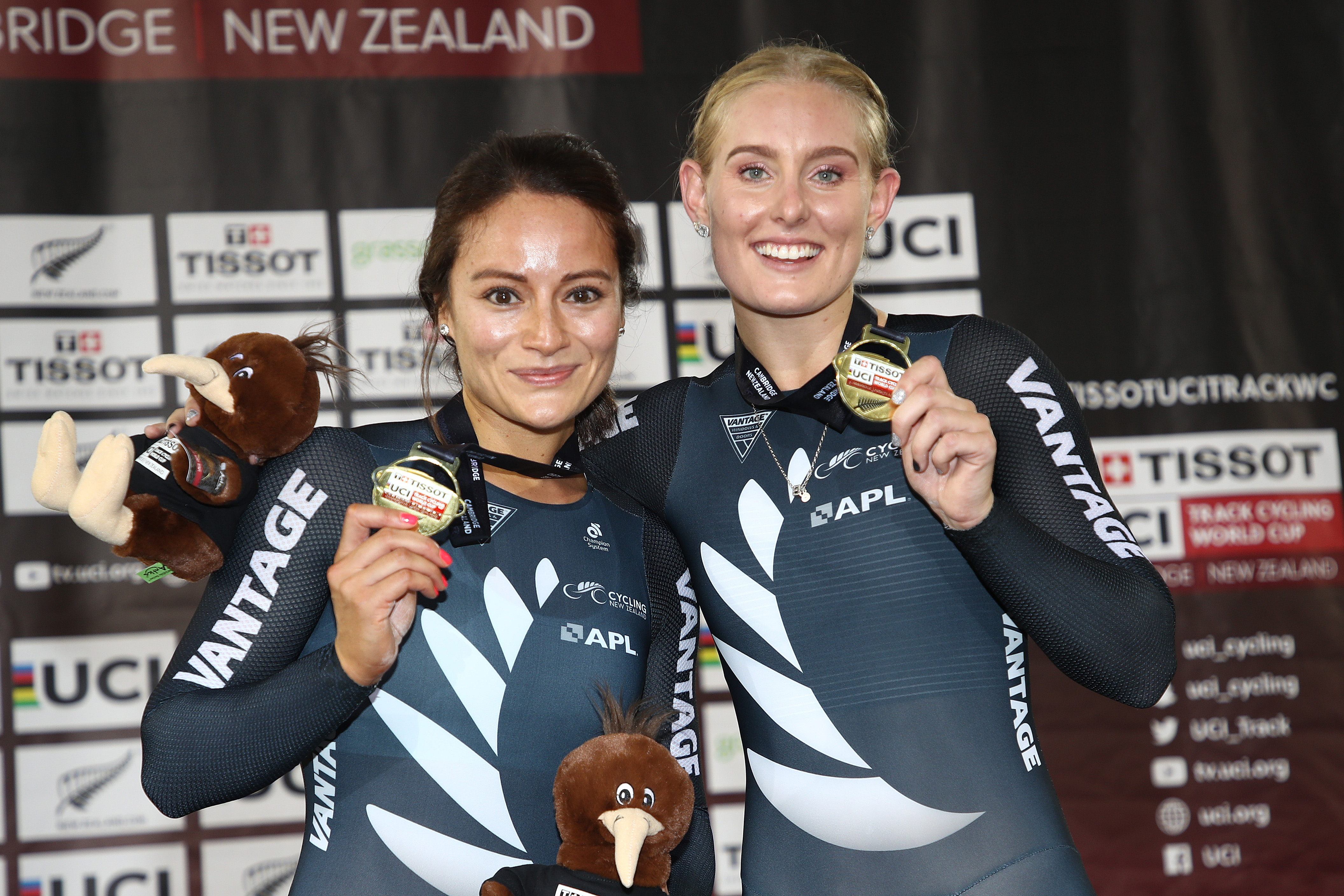 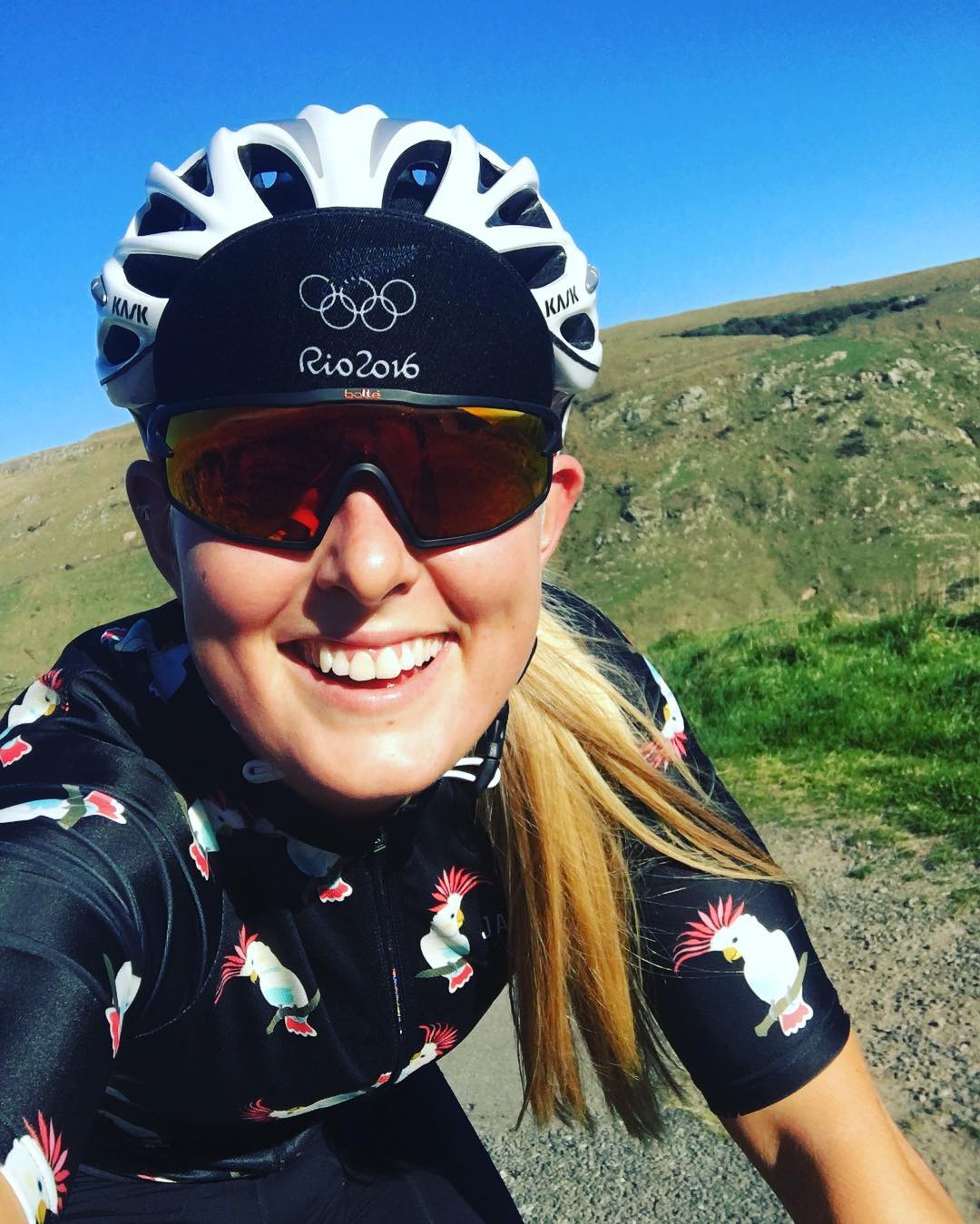