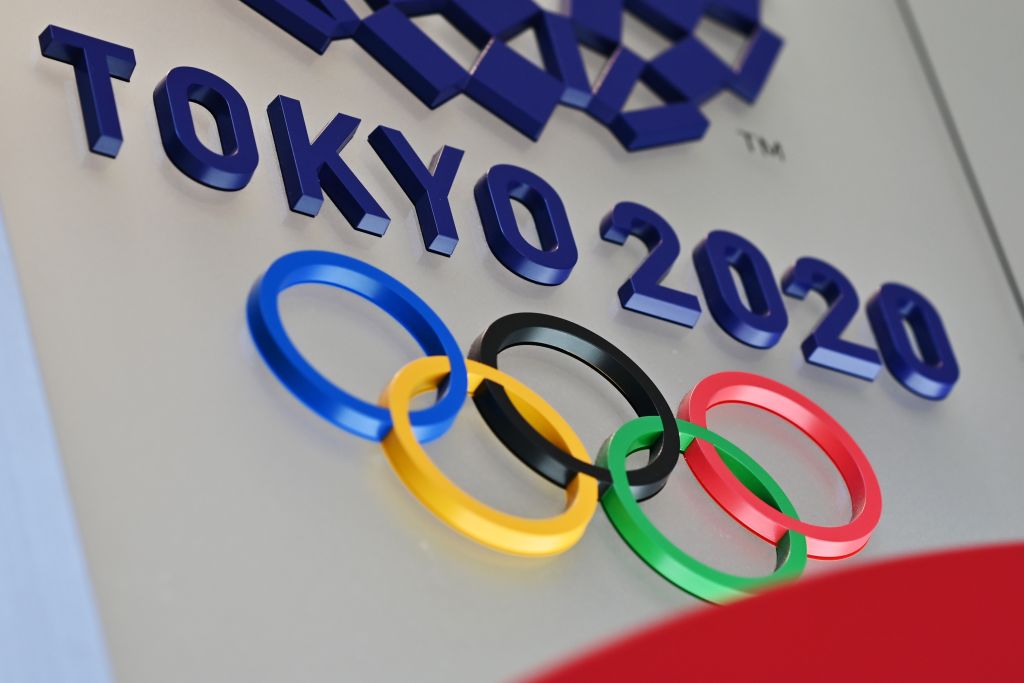 Japan has declared a third state of emergency for Tokyo and three western cities amid scepticism it will be enough to curb a rapid coronavirus resurgence ahead of the Olympics in July.

Prime Minister Yoshihide Suga announced the emergency for Tokyo, Osaka, Kyoto and Hyogo from April 25 through until May 11.

The step is largely intended to be ‘short and intensive’ to stop people from travelling and spreading the virus during Japan’s ‘Golden Week’ of holidays from late April through until the first week of May, Mr Suga said.

‘We absolutely have to limit the movement of people, and we have to do it decisively,’ added Economy Minister Yasutoshi Nishimura.

Japan’s third state of emergency since the pandemic began comes only a month after an earlier emergency ended in the Tokyo area.

Earlier this month Secretary General Toshihiro Nika confirmed that cancelling the Games remained an option were the country’s coronavirus situation to worsen.

‘If it is impossible, then it should be called off,’ the Secretary General said.

‘What is the point of the Olympics if it is responsible for spreading infections? We will have to make a decision at that point.’

Currently, less than 1% of the population having received the vaccination and there have been large protests in Tokyo over hosting the Games.

Japan has already confirmed that fans from overseas will be unable to attend, while several high-profile athletes have confirmed they won’t be competing, including Australian golfer Adam Scott who outlined his intentions on Thursday.