CHELSEA star Fikayo Tomori has nearly blown his chance of making his loan to AC Milan permanent, according to reports.

SunSport revealed the centre-back was set to sign for the San Siro outfit £25million at the end of the season but after a string of costly errors, Milan are said to be having second thoughts. 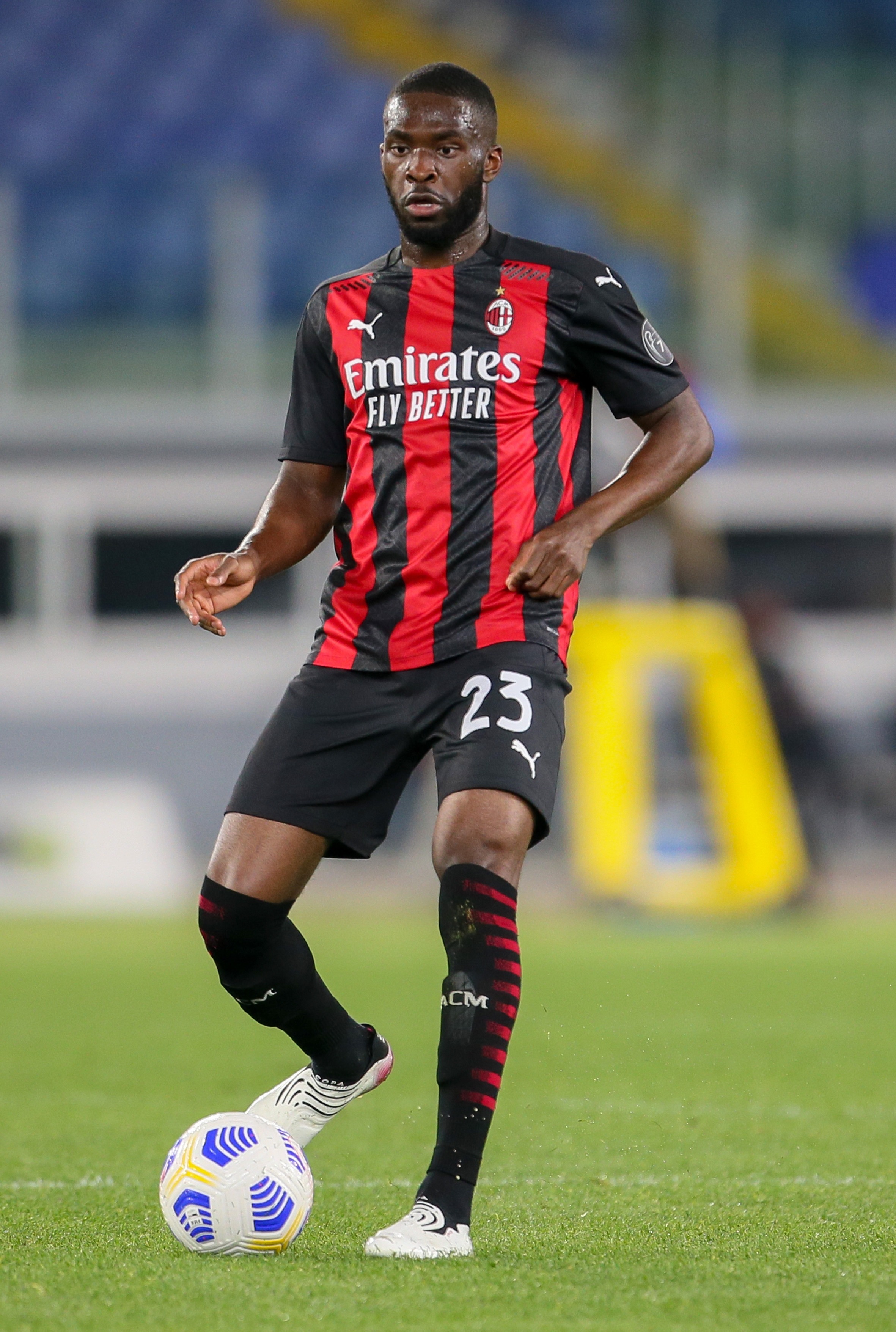 And the 23-year-old England ace had been outstanding in defence for the Italian giants – cementing a place in their starting XI.

But club officials believe has 'crumbled' and made 'too many errors of late', according to Gazzetta dello Sport.

He was also at fault during Sassuolo’s 2-1 victory at the San Siro last week, as well as during the recent 3-0 drubbing at the hands of Lazio.

Blame is being spread among the Milan squad but Tomori is reportedly considered 'much more responsible than others'.

Tomori met with Milan directors Frederic Massara and Paolo Maldini on Wednesday and discussed his future.

The feeling at Milan is still that they would like to make the deal permanent but the owners are reportedly going to take a little more convincing after recent events.

SunSport understands the Rossoneri have a £25m option to buy Tomori at the end of the season, through a clause inserted in his loan.

But due to the coronavirus pandemic, AC are struggling financially and are looking to negotiate a lower fee.

And Blues boss Thomas Tuchel has been keeping tabs on the ex-Derby ace and mulling over his plans for him in the coming years.

Earlier this season, Maldini said: “Fikayo is a player with particular characteristics, pace and intensity.

“From a physical standpoint we believe he’s a guy who can make the difference.

“He has this ability to be aggressive and defend in a back four. Football is headed more and more in the direction of teams playing man to man.

“Within that, though, it’s still important to stay compact and not lose your shape. Tomori is able to do both of these things very well.”