MANCHESTER UNITED are reportedly aiming to hire Marc Skinner as the gaffer of their Women’s Super League side.

Telegraph Sport claims the Red Devils are in talks with the Orlando Pride head coach who is thought to be a top target to replace Casey Stoney. 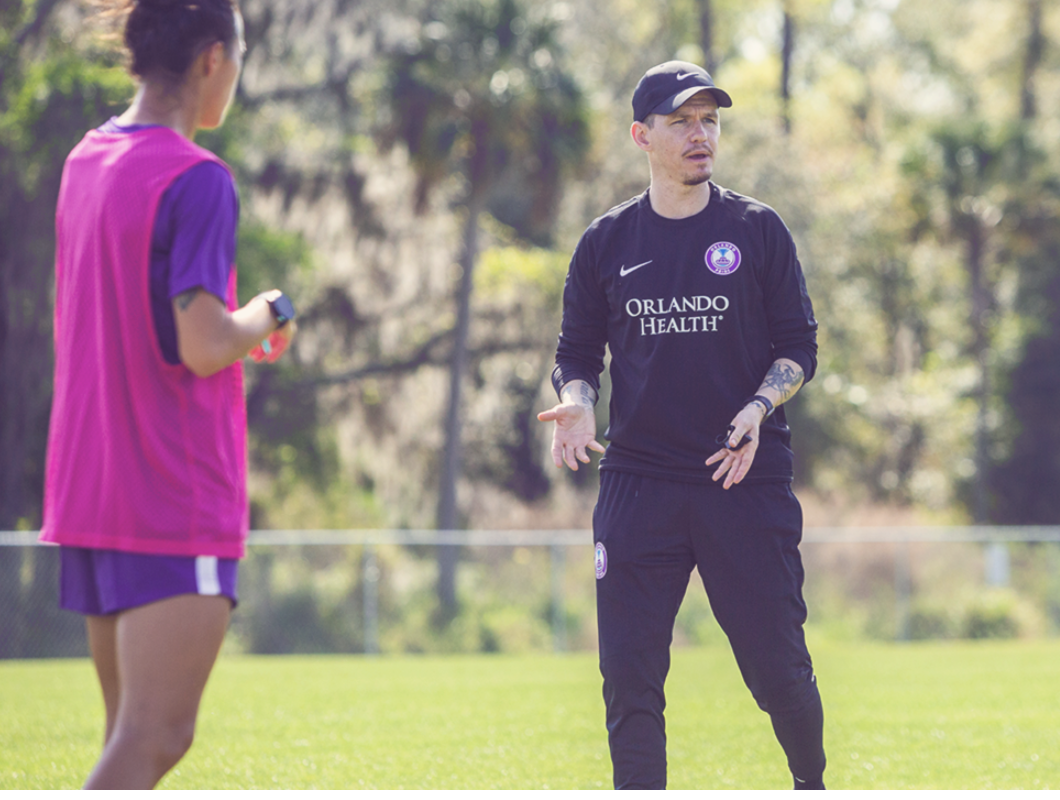 Stoney, who led United to WSL promotion for the first time in their history in 2019, has since become head coach of US women's side San Diego.

Skinner, 38, is under contract with the Pride who are fifth in a National Women’s Soccer League made up of ten teams.

And the former Birmingham boss has been in his current role since swapping Blues for a move to US women’s football in January 2019.

The Telegraph claims a deal between Skinner and the Red Devils is far off with discussions between the two parties thought to be ongoing.

However, it is reported United players, dismayed by Stoney’s departure, are keen on the possibility of having the coach in charge at Leigh Park Village.

Skinner, who earned plaudits for revamping Birmingham’s style of play, led Blues to the Women’s FA Cup final in 2017.

And the Midlands side were beaten 4-1 by eventual contest winners Man City after dispatching Chelsea in the semis.

And the Pride have recently added former United centre-back Amy Turner and ex-Arsenal and Lyon forward Jodie Taylor to their ranks.

This week the Red Devils announced the signing of Norway international Vilde Bøe Risa on a two-year deal.

The acquisition of the midfielder, who began her senior career at Norwegian side Arna-Bjørnar in 2012, appears to have gone down well with United fans on social media.

The  26-year-old has 37 international caps and helped Norway reach the Women’s World Cup quarter-finals in 2019 where they were beaten by England.

And the player was part of the Goteborg team who won Sweden’s top-flight title in 2020.

Bøe Risa said: “I’m happy to be here, at such a big club that I have grown up supporting. 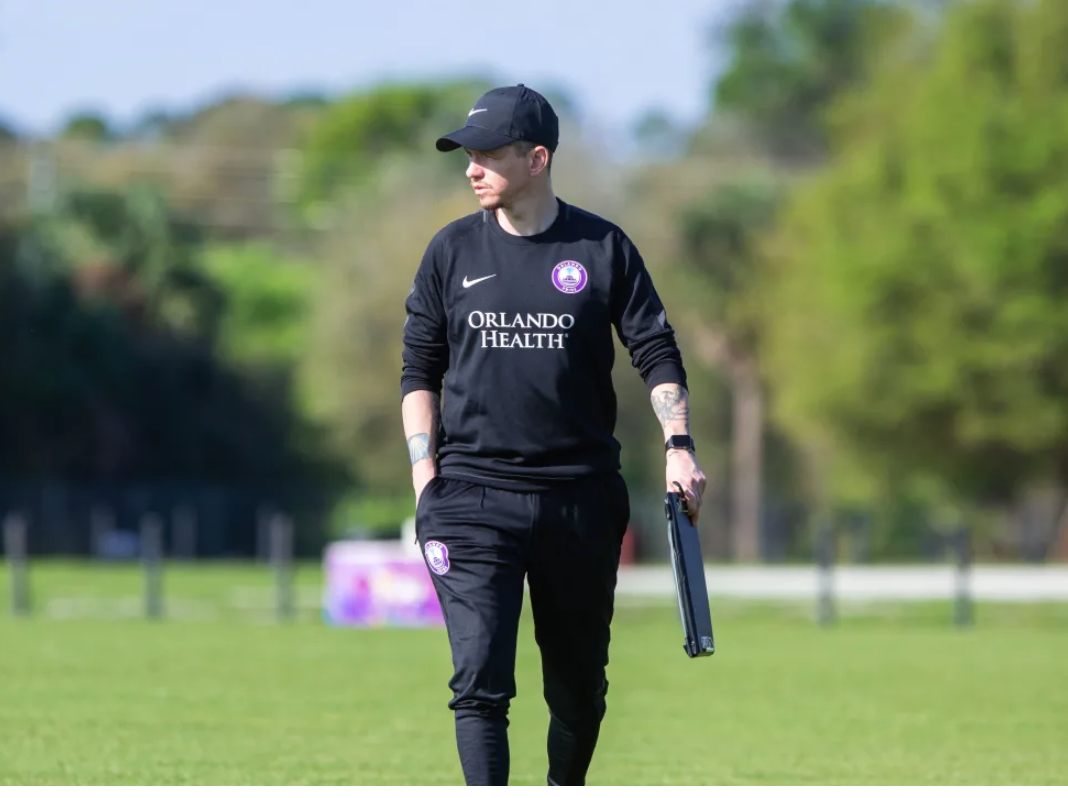 “Manchester United is huge in Norway so to be able to come here and play for the team now is a dream come true.

“I am really looking forward to playing in the WSL and I want to help the team as much as I can in qualifying for the Champions League.

I’m also excited to get to know my new teammates, and of course, I hope I can see the fans in the stadium soon too.” 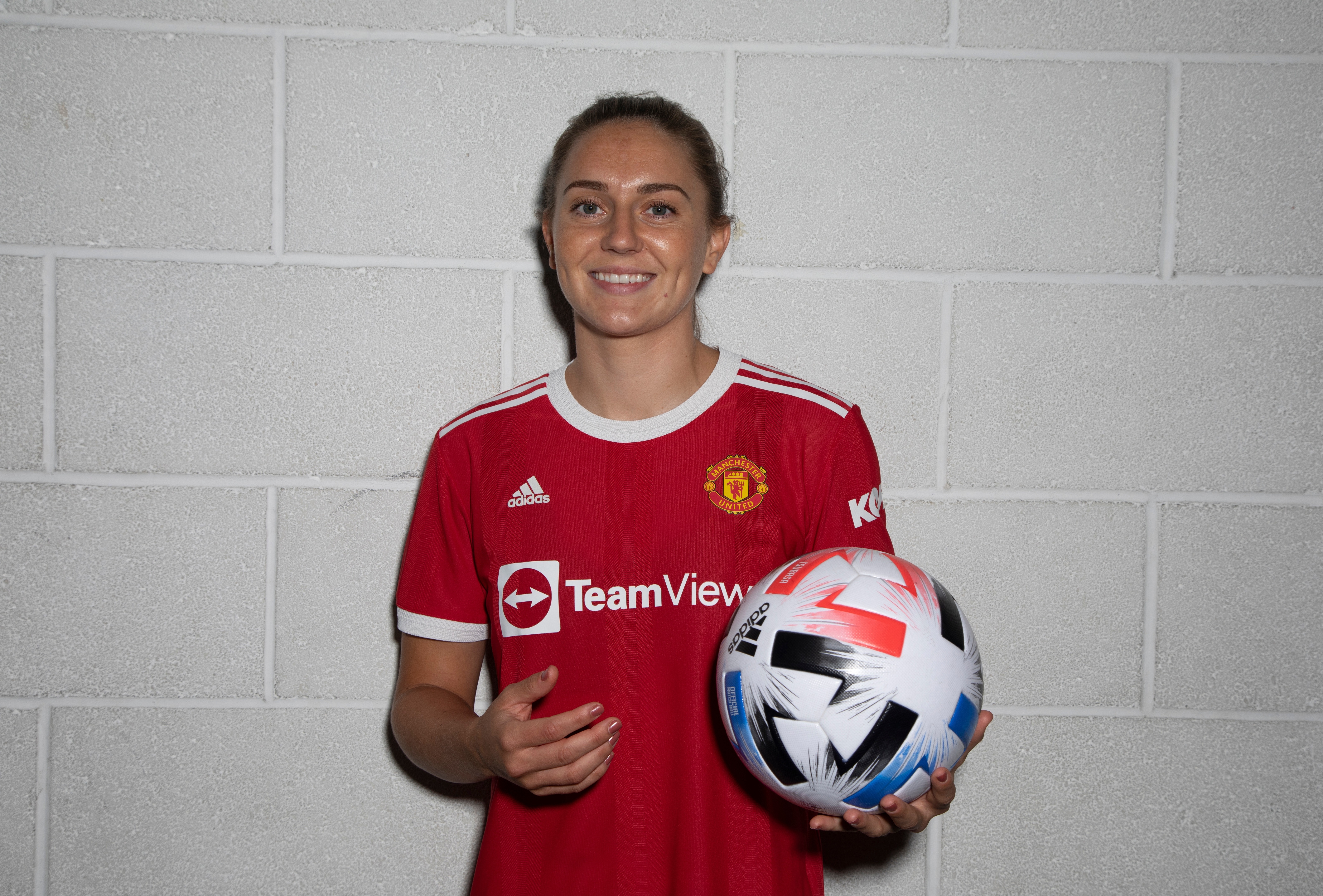