PACKETS of cocaine stamped with footballer Cristiano Ronaldo’s CR7 logo have been seized. 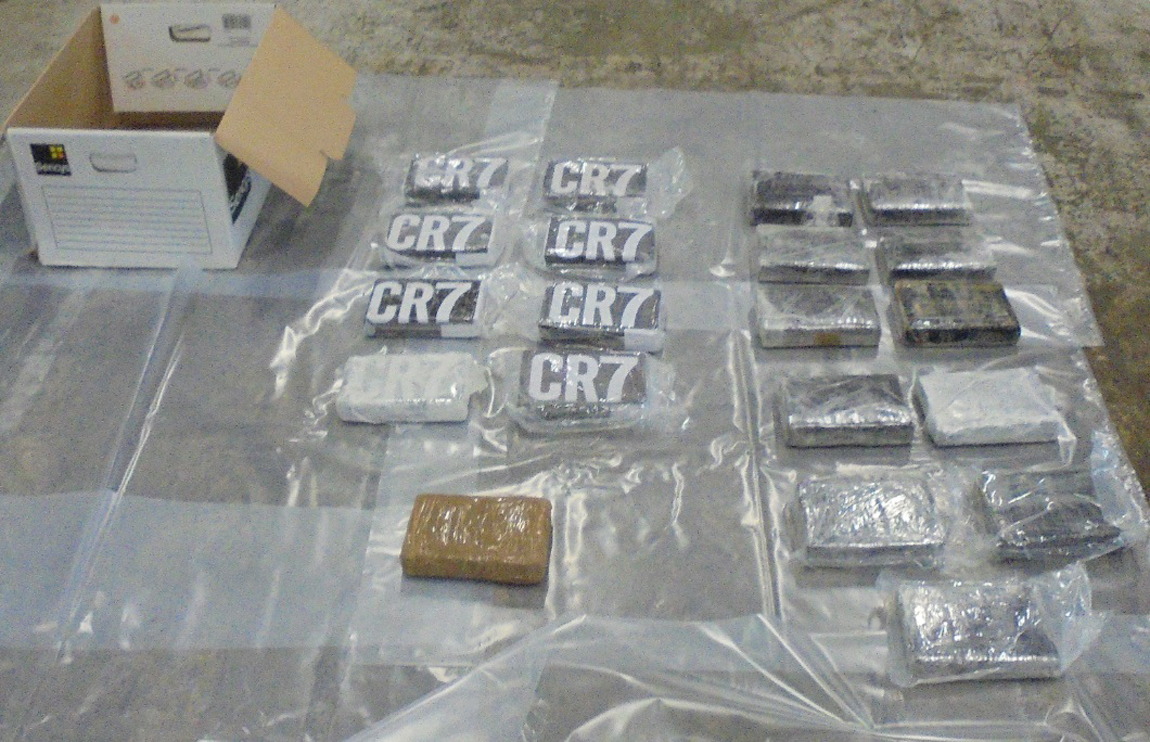 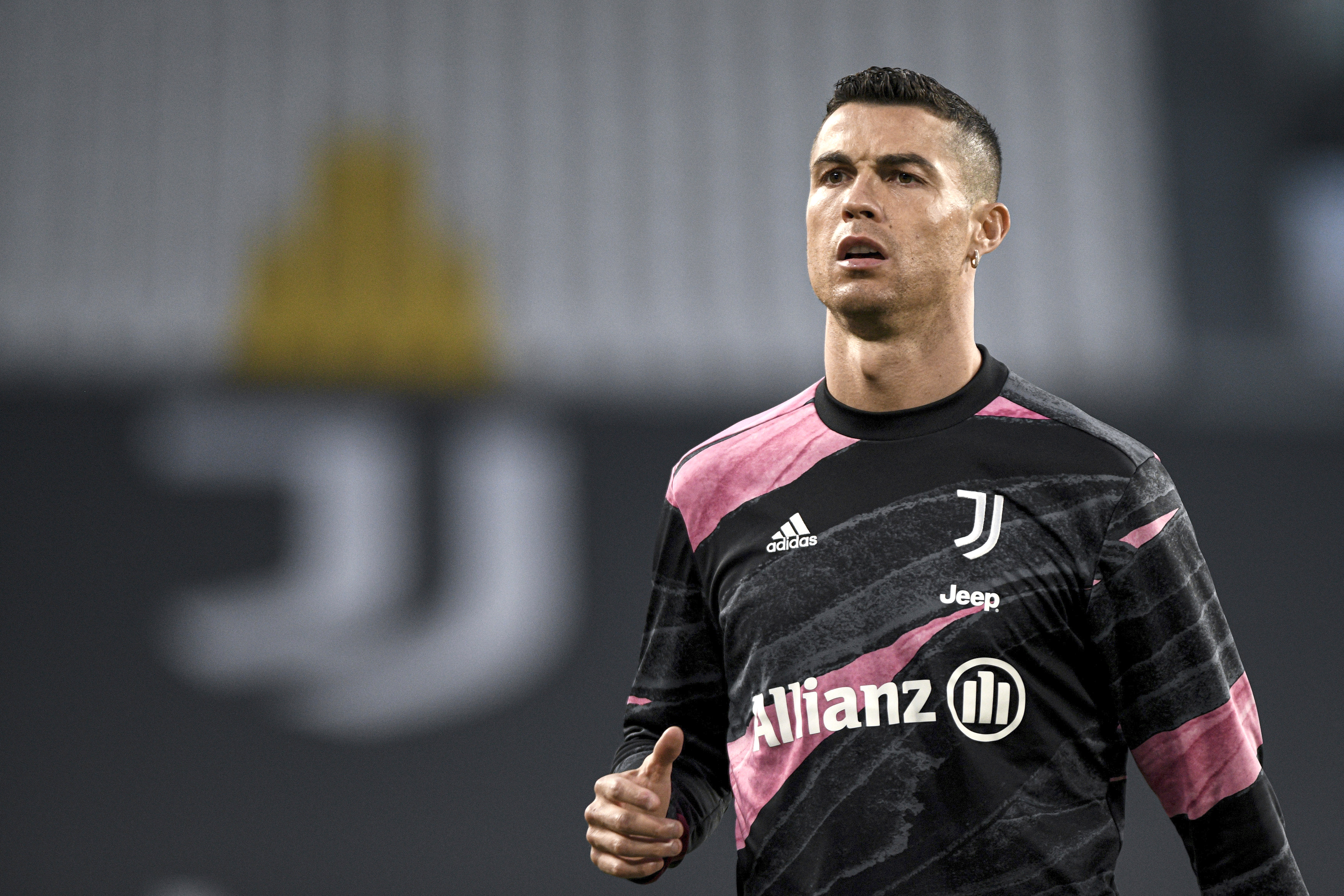 Driver Vladimir Mrdak, 37, was arrested after the Border Force raid.

Following questioning by the National Crime Agency, he was charged with attempting to import cocaine.

Officers found the taped packages in boxes on top of bottle tops and paper towels near the Channel Tunnel in Coquelles, France, on Monday.

They have no connection to Juventus’s Portuguese striker Ronaldo, 36.

Drugs are commonly branded so customers know which crime group produced them.

It comes after 50kg of cocaine in packages also branded with the CR7 logo was seized during a drug bust in New York in April.

Mrdak was remanded in custody at Folkestone Magistrates’ Court on Tuesday to appear at Canterbury Crown Court on August 16. 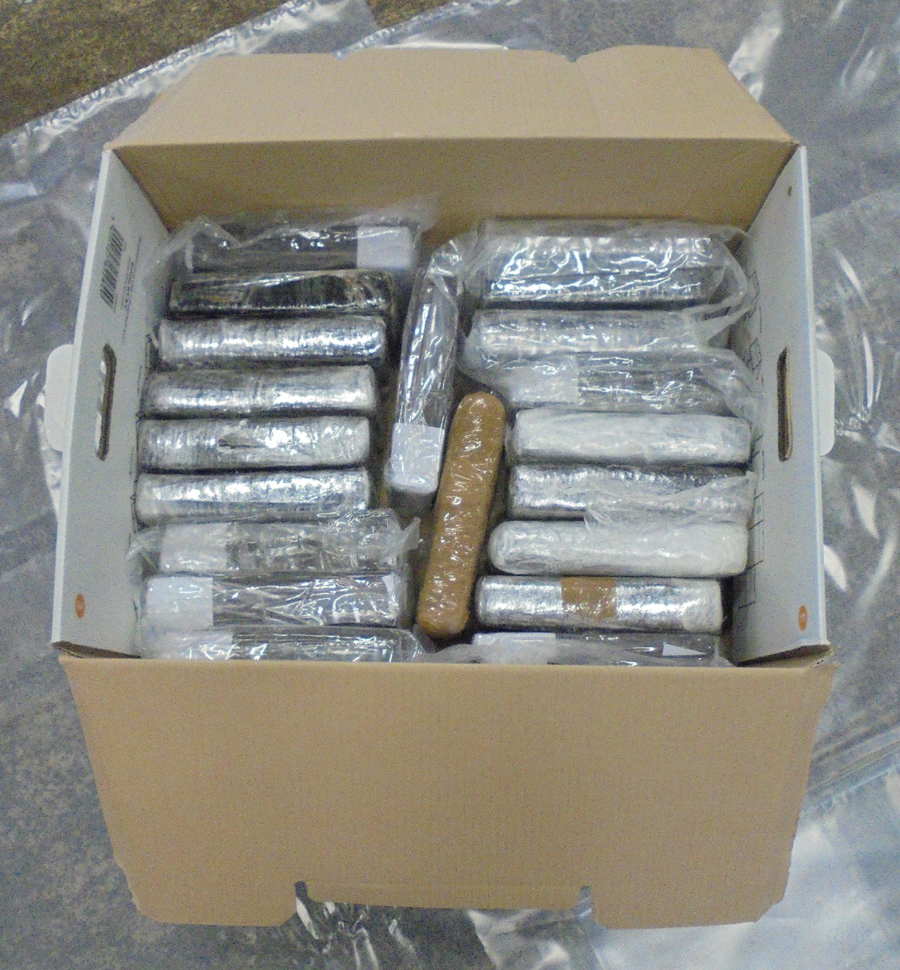